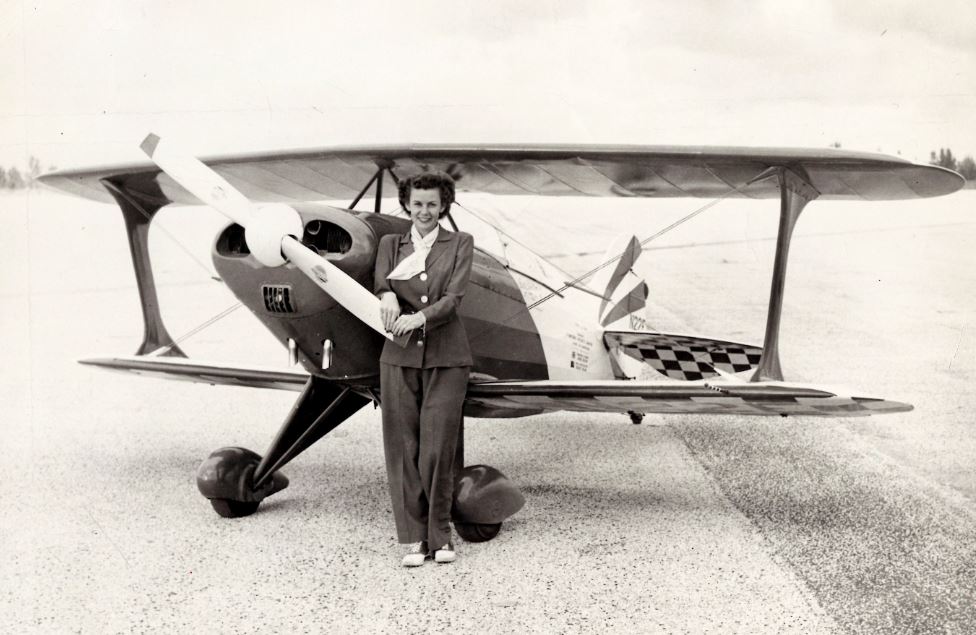 Throw Back Thursday, this past Sunday we remembered one of the great Pitts Special Pilots, Betty Skelton who passed away three years ago, (June 28, 1926 – August 31, 2011).  She was known as The First Lady of Firsts, and helped create opportunities for women in aviation, auto racing, astronautics and advertising. Betty soloed in a Taylorcraft when she was 12 years old, and received her Civil Aviation Authority private pilot’s license at 16. She held the rank of Major in the CAP and became a test pilot. Besides piston-driven airplanes, Skelton also flew blimps, gliders, helicopters and jets. In 1946, she purchased a 1929 Great Lakes 2T-1A Sport Trainer biplane and performed at the Southeastern Air Exposition, held in Miami, Florida. That was the start of her professional aerobatic career. 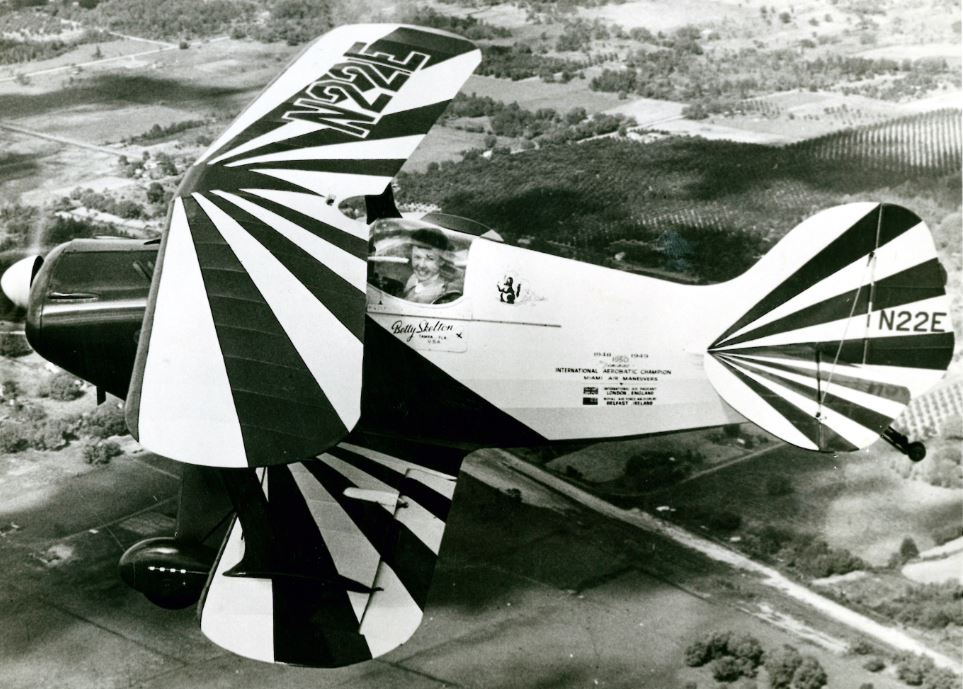 After winning the championship in 1948, she bought a Pitts Special —designed and hand built by Curtis Pitts. She has it repainted in a dramatic red and white scheme, and Betty’s Chihuahua, Little Tinker, outfitted with a custom made working parachute, flew in her lap.

She was the U.S. Female Aerobatic Champion in 1948, 1949 and 1950 and her last two championships made Betty and her plane, “L’il Stinker,” famous. After winning her third championship, she retired from aerobatics and sold the plane in 1951. Betty and first husband Don Frankman later reacquired the airplane and donated it to the Smithsonian in 1985. The Li’l Stinker now is on display at the Steven F. Udvar-Hazy Center at Washington Dulles International Airport, (in inverted flight,) and is part of the National Air and Space Museum collection. 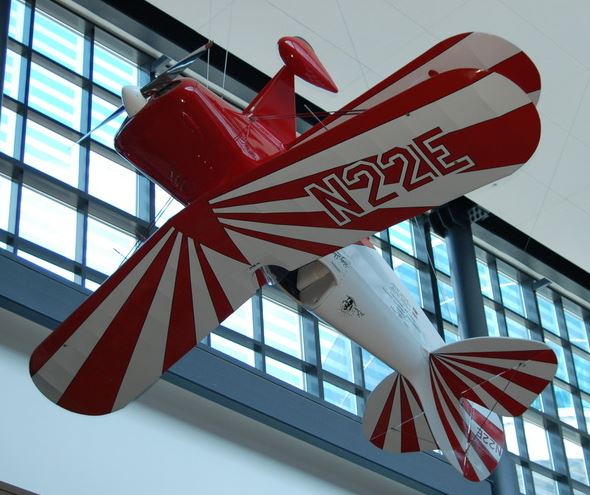