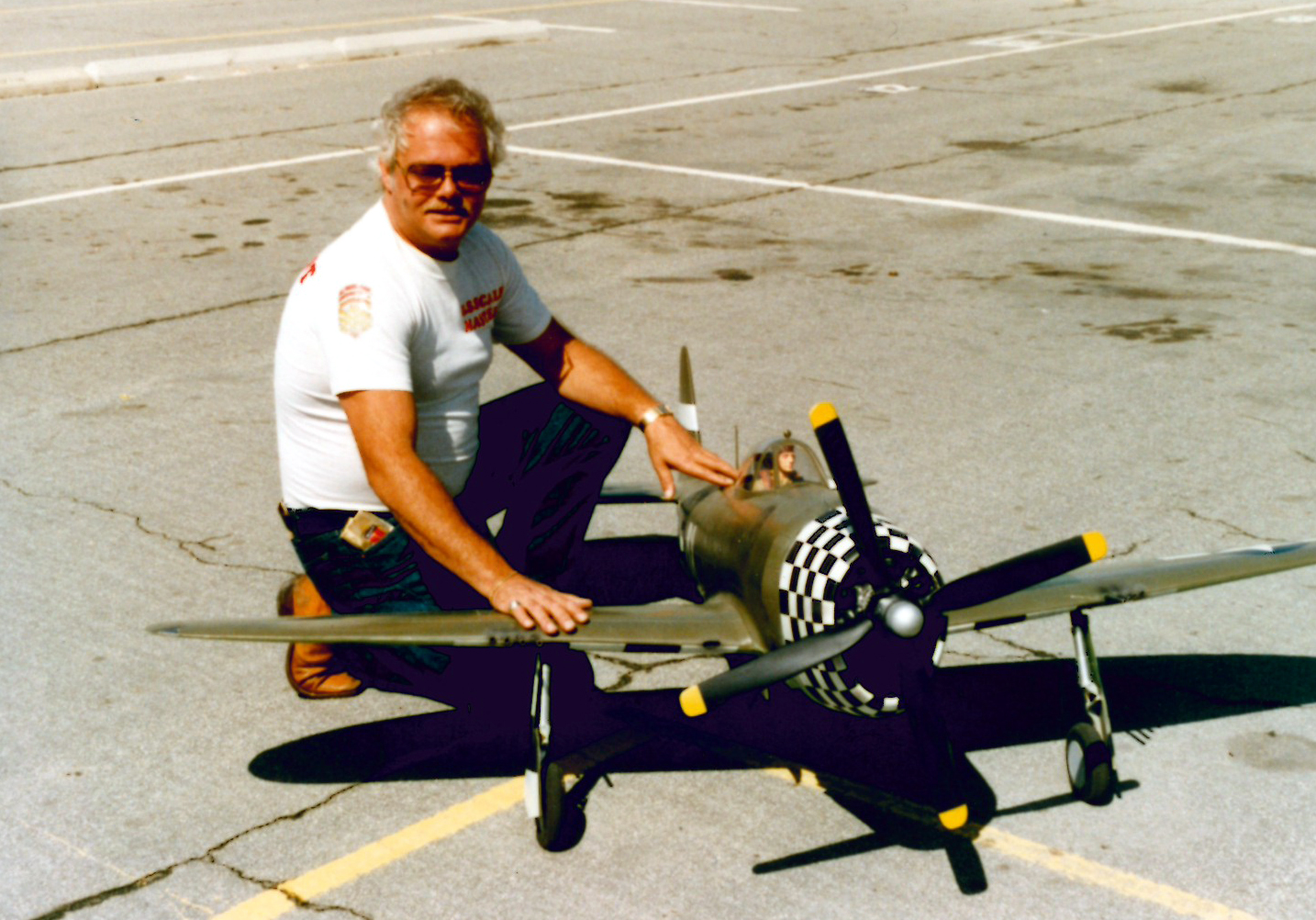 We dusted off some great old snap shots by our dear friend George Leu. George traveled all over the country and contributed to several articles in MAN along with his time as a Scale columnist. All these photos are from a folder marked 1987 – 88

From the Scale Masters held in California. Two years before Top Gun, here’s Frank Tiano with an impressive looking and for the day, fairly big P-47 Thunderbolt. 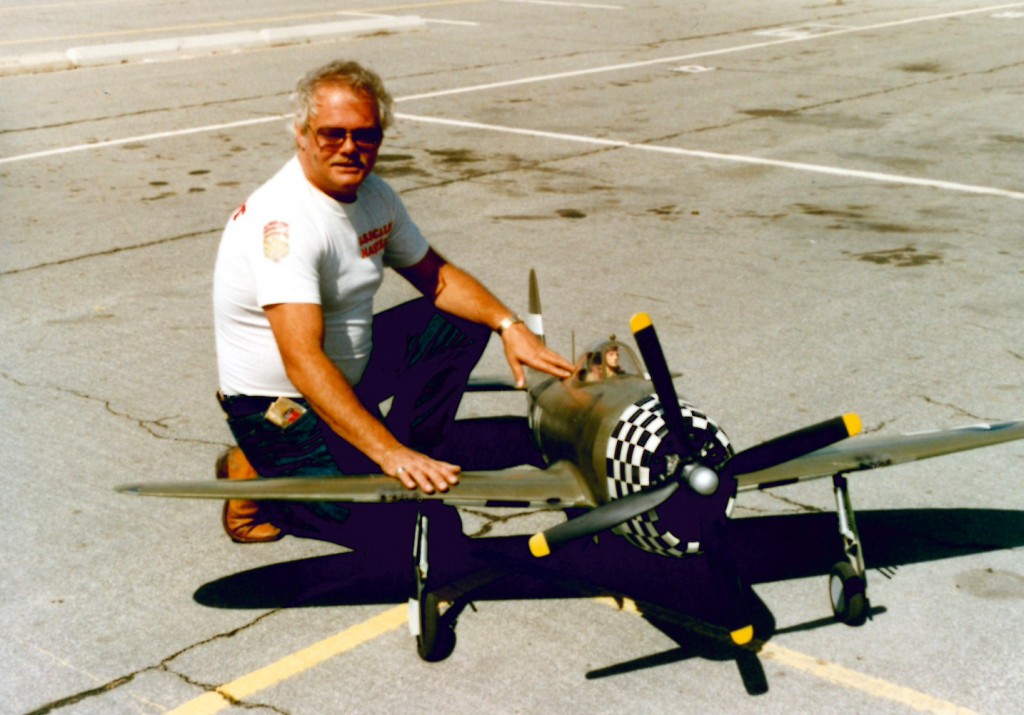 Below, is proof, that Frank has on occasion actually smiled! 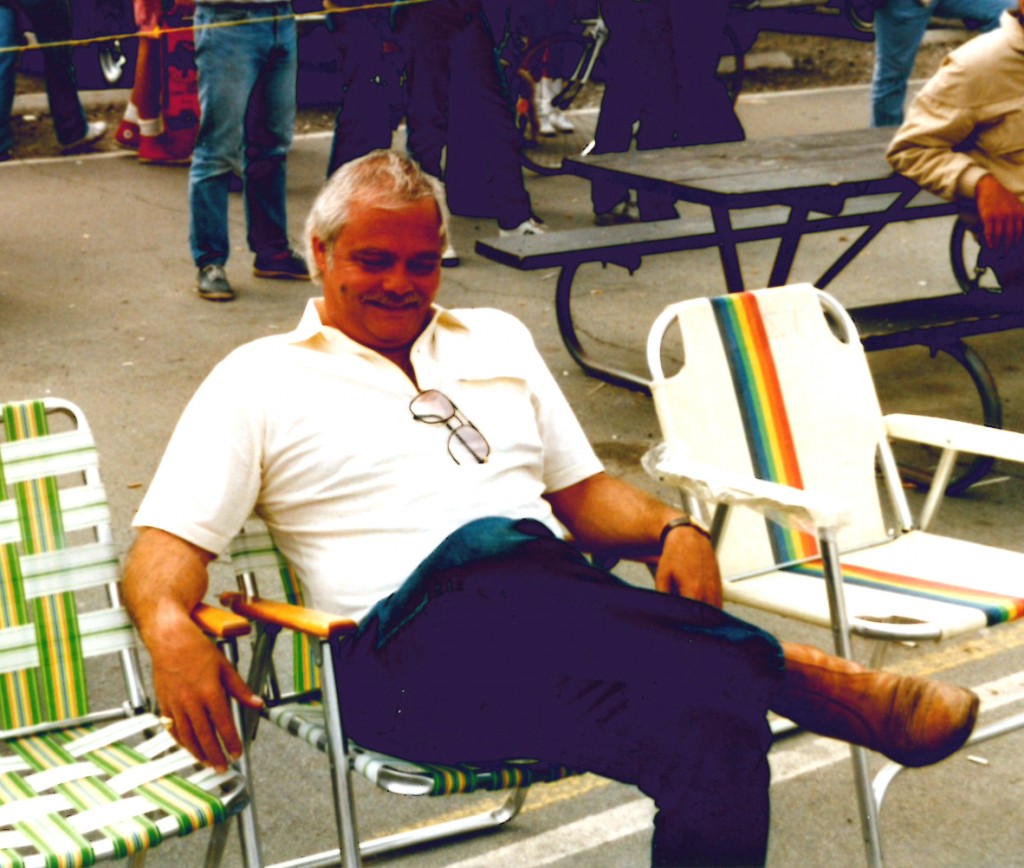 Below is A beautiful P-51D built from a Dave Platt kit by Charlie Chambers. 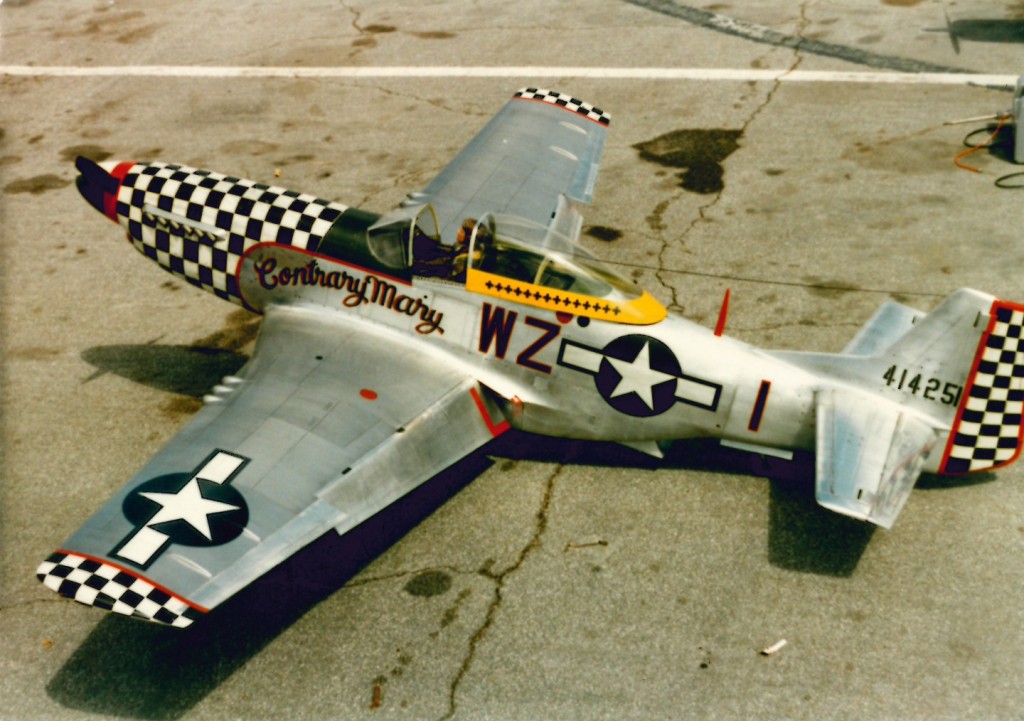 Judging from the ground, seems to be the same event as Frank attended with his Thunderbolt. 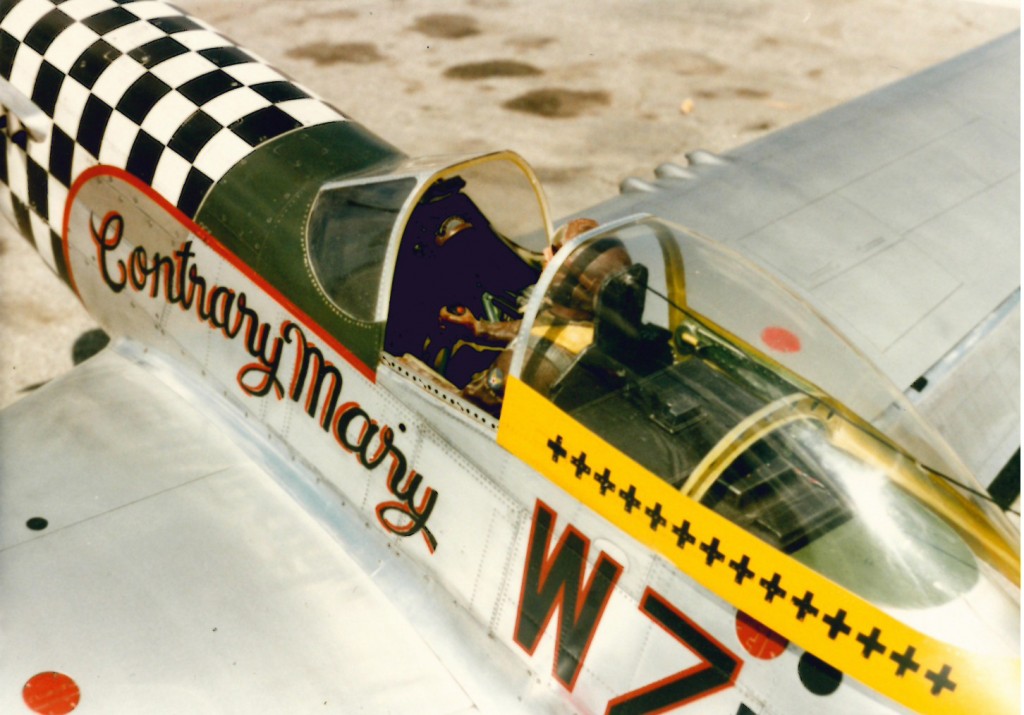 A true craftsman, Charlie covered his Mustang with Aluminum Printer Plate material. Beautifully detailed inside and out, Frank featured Charlie’s P-51 in his Sporty Scale column in MAN. 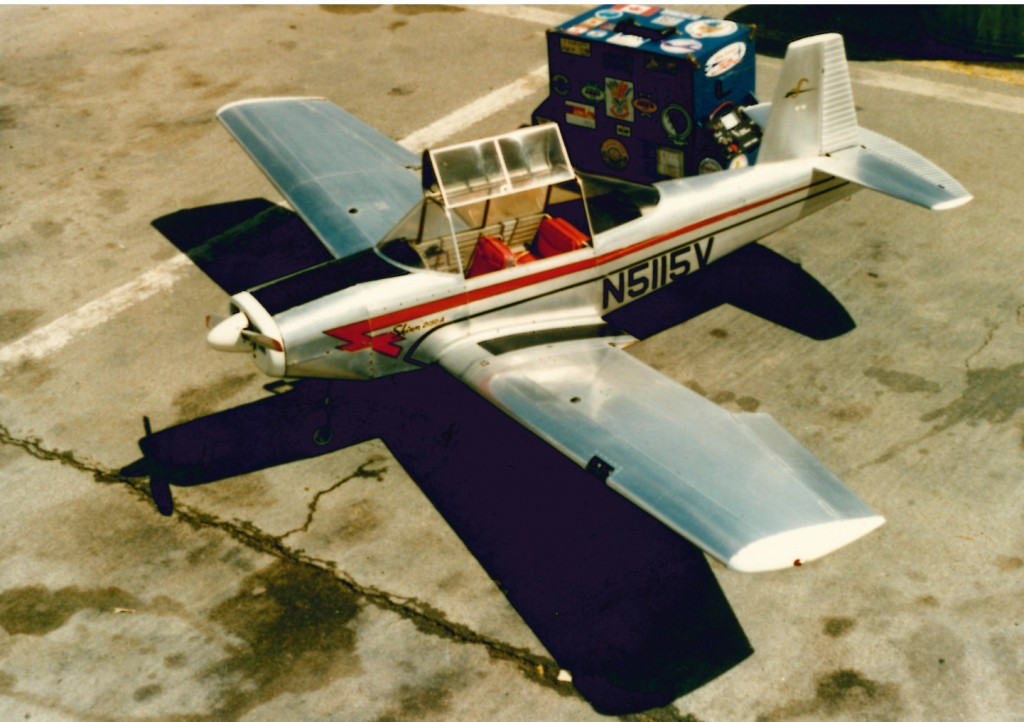 Also photographed at the California Scale Masters, was this impressive Morrisey Shinn 2150A Kachina. We’re not sure of the builder/pilot, but our guess is Claude McCullough.