When Stephen Ryan was a kid, he was hooked on the Thunderbirds kid show produced using marionettes! We all loved this show and especially all the cool flying craft that were for many of us, the try stars of the show. For Stephen, he was impressed with Thunderbird 2 the mother ship that could fly and hover and deliver all sorts of secondary aircraft and equipment. 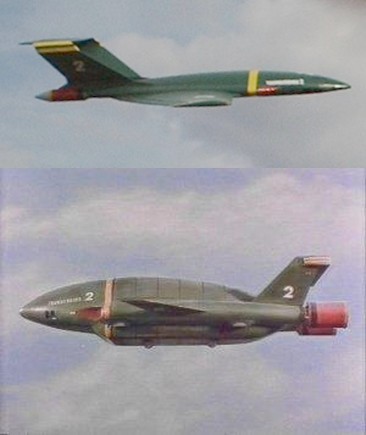 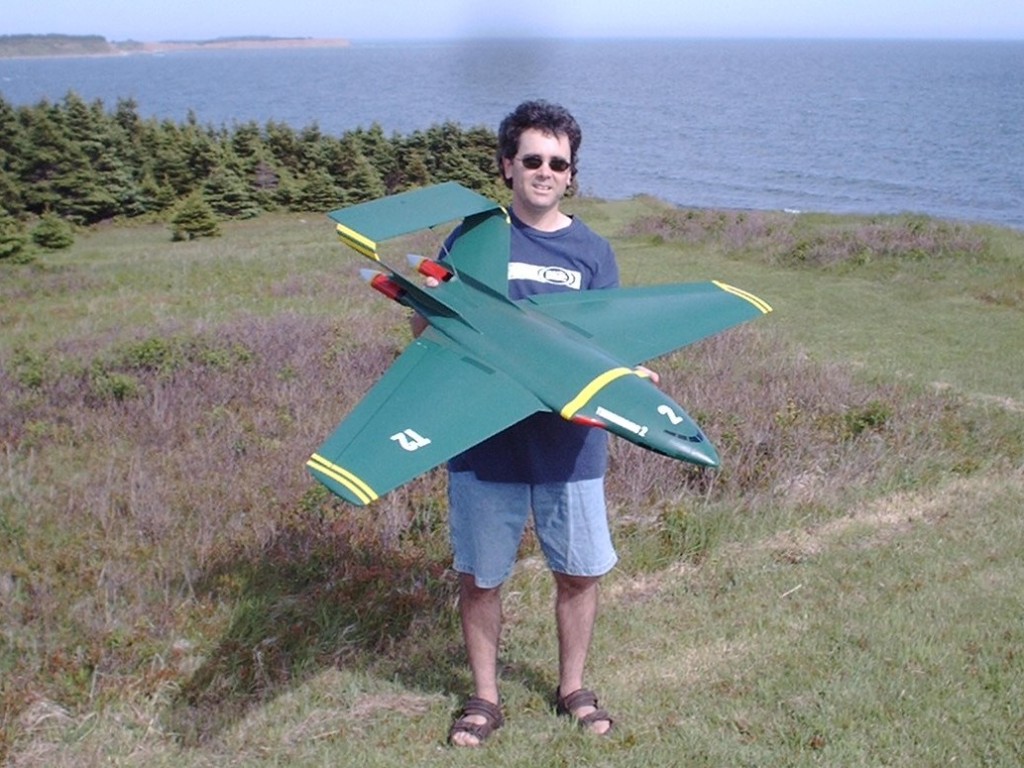 Stephen took this interest and turned it into an amazing RC Slope Soarer that we featured in the July 2014 issue of MAN. Here is Stephen’s flight video as promised in the featured Final Approach. Enjoy. 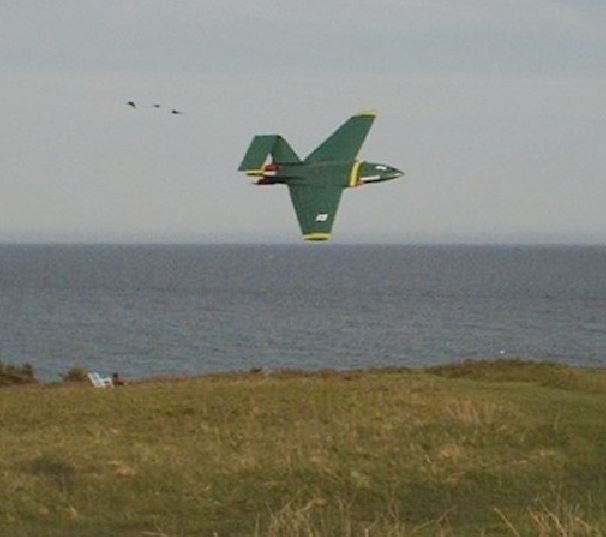