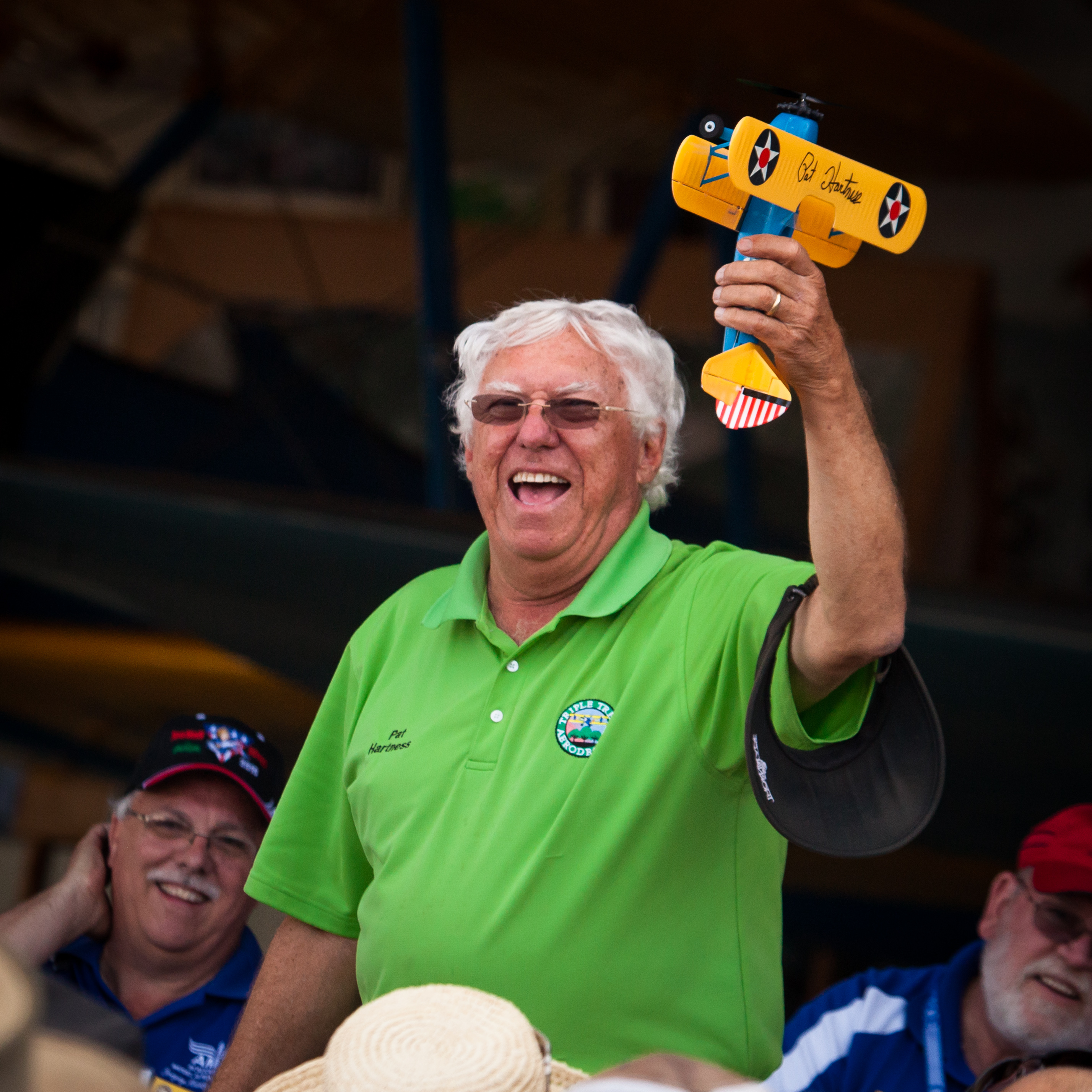 Now a Joe Nall tradition, Triple Tree hosted the annual AMA meeting and dinner today.  With several thousand modelers in attendance, Joe Nall is the perfect venue for the yearly state of the hobby address.  To kick the meeting off, AMA’s president Bob Brown auctioned a park flyer PT-17 Stearman signed by Triple Tree creator Pat Hartness.  Bids quickly rolled in, but when Pat told the crowd he’d include a ride in the full scale counterpart, things quickly became serious.  When the hammer came down, the tiny Stearman commanded $500 with all proceeds going to support Triple Tree. 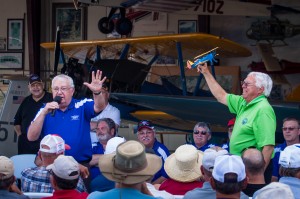 Several speakers followed the auction, but this year’s keynote speaker was Rich Hanson who we know as the hobby’s delegate regarding federal legislation.  Rich outlined the history of congressional legislation and the FAA’s role in proposed rulemaking.  According to Rich, 2015 is the year of FAA’s reauthorization bill where section 33-6 for model aircraft will likely be addressed.   Rich said the outlook aeromodeling was positive and rules for model aircraft would eventually be established, but for now, final rulemaking is still in the holding pattern. 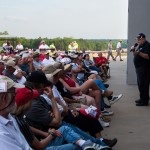 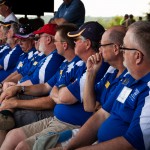 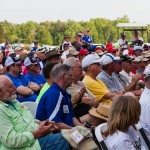 One of the absolute highlights of the meeting came when Bob Brown said the AMA just broke an all time record membership of 175,000 members!  The hobby is growing and the future is bright.

Following the meeting, guests in attendance were treated to a complimentary dinner with all the trimmings.  If that wasn’t enough, everyone was treated to a bluegrass concert featuring two-time national banjo champion Charles Wood.  Food, fellowship, music, and airplanes, need I say more! 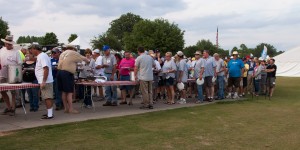 As everyone settled in for the evening, just before the last light of day, a massive roar and hand clapping came from the flight line signaling something significant.  Indeed, a historic Joe Nall moment flawlessly unfolded as project Valkyrie came to realization.  8 years ago, the Triple Tree crew decided to grossly enlarge the plans for a Carl Goldberg Valkyrie and start a community build project.  The goal was to do construction only during the Nall, and when complete, fly it at Triple Tree.  After 8 long years, countless hours of construction, and literally thousands of Naller’s lending their skills, the Valkyrie finally took to the air.  To the delight of all, it flew flawlessly and made many circles around the pattern with hardly any light left in the sky.  What a perfect way to close a Thursday at Triple Tree. 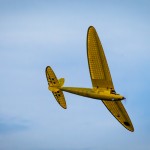 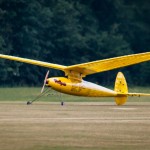 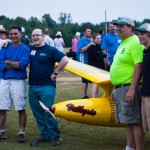 Here are a few shots from today’s festivities. 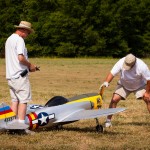 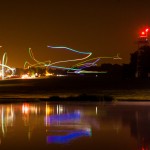 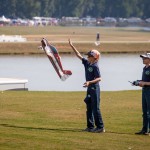 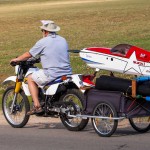 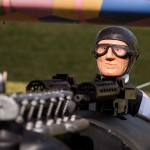 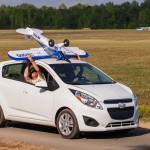 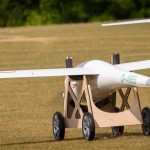 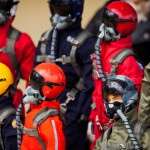 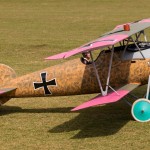 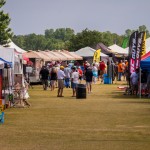 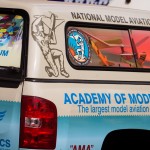 Check back for a week in review from Joe Nall 2015.