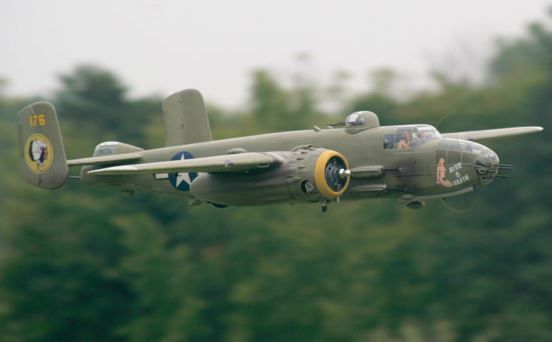 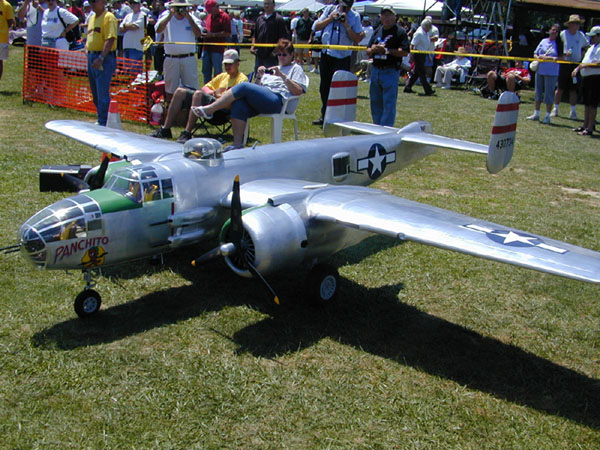 Let’s face it, there’s just something extra special about twin-engine RC aircraft. Most modelers stop what they’re doing when a twin fires up on the flightline. It’s has to be the sound of the engines syncing into and out of cadence or maybe, it’s the overall impression people have of airplanes with more than one powerplant.  Whatever it is, twins remain at the very top of the popularity chart, especially at warbird events. As with any RC airplane regardless of the number of engines or motors it has, there are some basic rules; do’s and don’ts that every twin-engine airplane pilot should abide by.

The most important consideration for any twin airplane is engine reliability. Take the time to correctly set up your engines. Reliable engine operation requires a clean supply of fuel and a properly setup fuel system. Fuel filters are a must and you should check them often to make sure they remain clear of debris. If you have a gasoline engine with a Walbro or similar carburetor, be sure to check the internal fuel filter screen as well. Use two filters with your fuel container. Use an in-line filter where the fuel lines attach to your model, and another “clunk filter” inside the container. Make an inspection of your fuel system a daily part of your routine. It could save you from a crash. 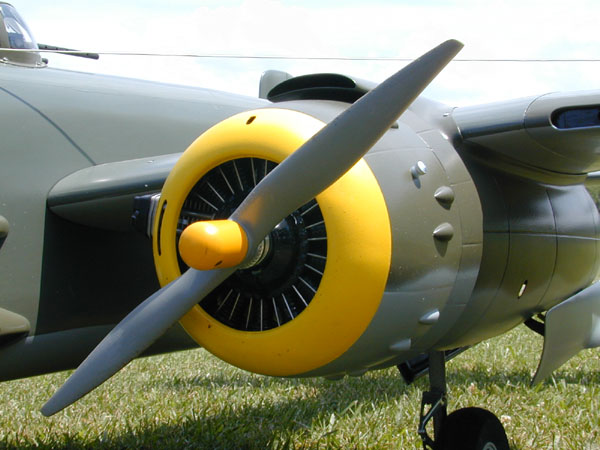 (Above) with glow powered engines, especially 4-strokes, consider using an onboard Glow driver system for each engine.

Engine Ops
For reliable performance, both of your engines must be setup as identical as possible. Use the same type and size servos and the same throttle linkages and pushrods for both powerplants. The linkages should be attached to the same holes in the servo output arms and both throttle arms at the carburetor should move exactly the same amounts when the throttle stick is moved. Don’t even think about flying if one throttle servo lags behind the other. Everything must work in unison.

For the engines to operate the same you also have to use the same propellers and balance them properly. The mufflers too should be the same and it’s a good idea to secure the muffler bolts with some safety-wire so there is no way for one of them can become loose. 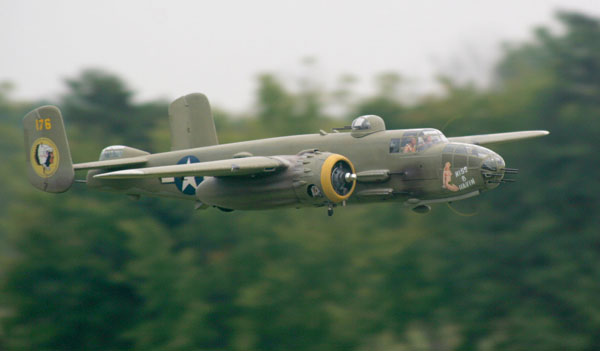 All Synced Up
Getting the two engines to sync up and run at the same rpm is where many new pilots stumble. Never lean your slower engine to increase its speed. This almost always leads to the engine over-heating and eventually signing off—never a good thing with a twin. Always adjust the carburetor of the faster engine and richen the high-end mixture slightly to decrease its rpm. After dealing with the high end, go back and make sure that both engines have reliable idles as well. As a rule, it is always better to have reliable running engines than ones that match rpm exactly.

The most important thing when piloting a twin is to fly your airplane smoothly. Make your throttle adjustments gradually and never slam the controls or the throttle stick. As long as both engines are online, flying is no different than piloting a single-engine aircraft. If one engine does go silent, throttle back just slightly and quickly figure out which engine is dead stick. (This is where a good caller comes in handy.) Then make any required rudder trim adjustments to compensate for the offset engine thrust and the unwanted yaw conditions. Now would be a good time to land your plane. Don’t turn sharply into the dead engine. Concentrate on maintaining proper airspeed while setting up your approach and emergency landing. Most twins usually have higher wing loadings than similar size singles so never allow your plane to slow too much; it will stall and spiral in.

Twin-tail airplanes such as B-25s, B-24s, P-38s etc., usually fly better than single-tail twin engine designs do. This is because dual rudders located in the engine’s prop wash are more effective. If you want to fly a single-tail twin, pick one that has a large fin and rudder like a DC-3.

Flying twins is always fun. Set up your engines properly and operate your twin smoothly while paying attention to throttle response and airspeed and you’ll be successfully experience that multi-engine excitement. Regardless of their size, twins are very hard to beat!