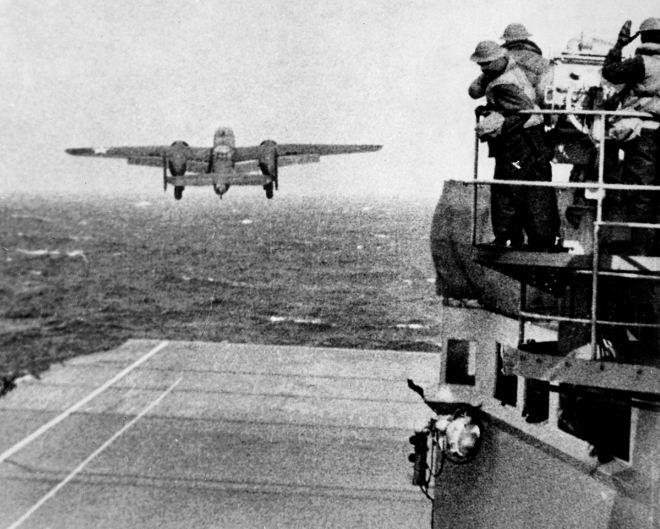 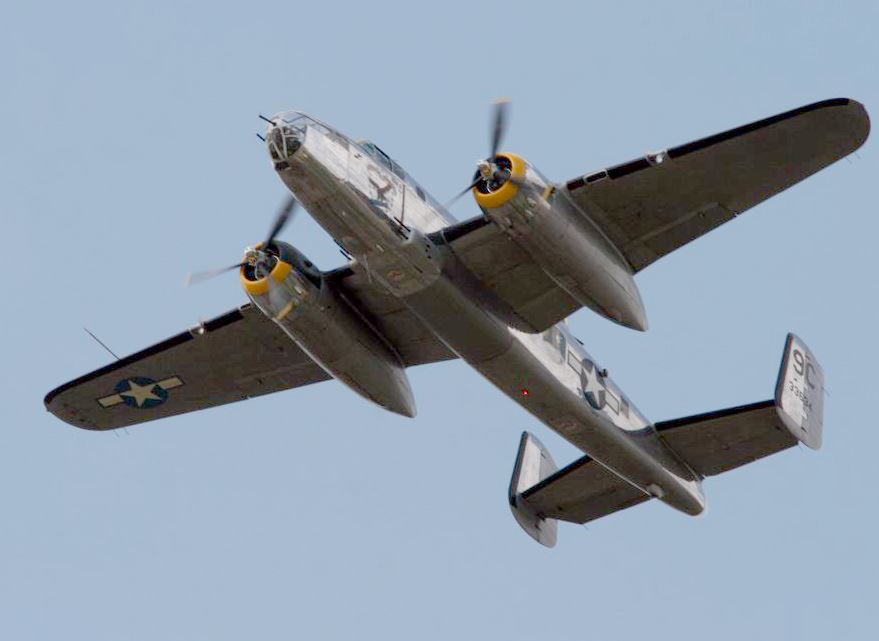 Jimmy Doolittle led 16 B-25 Mitchell Bombers off the deck of the aircraft carrier Hornet (CV-8).  Admiral Halsey commanded Task Force 16.  Excerpt from The Air Force Story (a series of films ordered made by General of the Air Force Hap Arnold).  This is placed here in memory of Colonel Travis Hoover, my C.O. at Reese AFB, the number two raider.  Colonel Hoover passed away in 2004.  Only a few of the 80 raiders are left.  (Source – The National Archives) 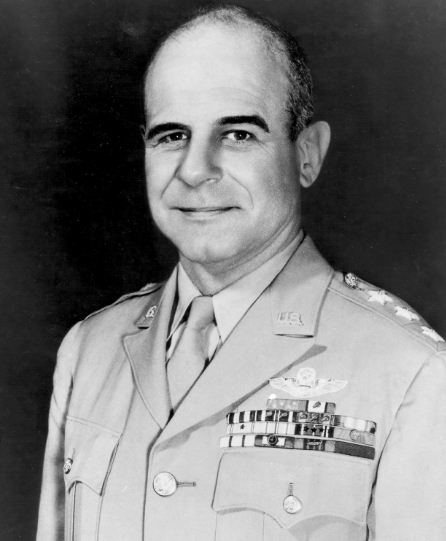 For more information on the Doolittle Raid and the Surviving “Raiders” and the annual reunions, go to: