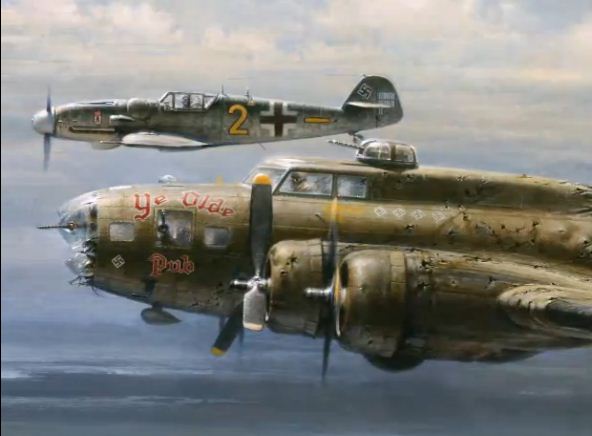 On December 20th, 1943, in the skies above war-torn Europe, two men – an American B-17 bomber pilot (Charlie) and a veteran German fighter ace (Franz) – met in what became one of World War II’s most unusual encounters. The American’s bomber was severely damaged and his crewmen were wounded. The German’s fighter was poised to blast them from the sky. But something unusual happened – the German ace instead escorted the American plane to safety.  This video illustrates this compelling story.