When it comes to competing at Top Gun, there are two parts to the aircraft’s score; the static score and the flight score. Before the flight rounds are flown, aircraft in the Masters, Expert, Team, and Unlimited classes must first be judged for their static score. The model is inspected and evaluated according to the modeler’s own documentation booklet and points are given for Outline, Color, Markings and for overall Craftsmanship.In case of a overall Static Score tie, then the tie is broken by the highest Outline score.

Then the aircraft is flown in several flight rounds with the lowest being a throwaway and the the others added up for the flight score. The final flight score and the Static score are then added together to come up with the contestants overall score for final standings.

Here below are the top Static Score Winners 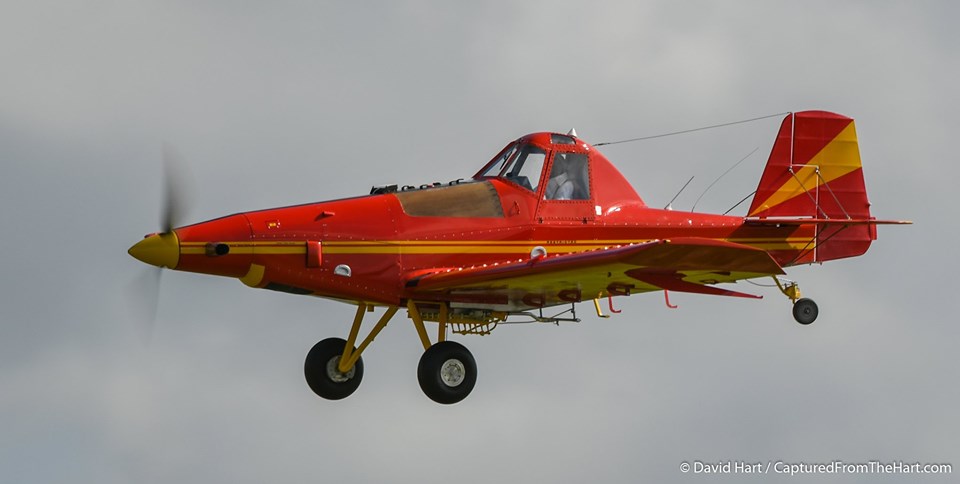 Built from the Tomahawk Aviation all-composite kit, Peter’s Hawk 100 earned a nearly perfect score with 99 points from the static judges. It’s powered by a KingTech 210 turbine engine and weighs in at 50 pounds. Peter flew it with his Spektrum DX 20 radio to earn 196.1 total points, winning the Expert class and the coveted Mr. Top Gun title.

Built by Phil Noel from the Skymaster kit, this 1/4-scale jet is powered by a Jet Central Cheetah turbine. Rei piloted it with a Spektrum DX20 radio to earn 191.158 total points and placed 4th in the Team Scale Class. 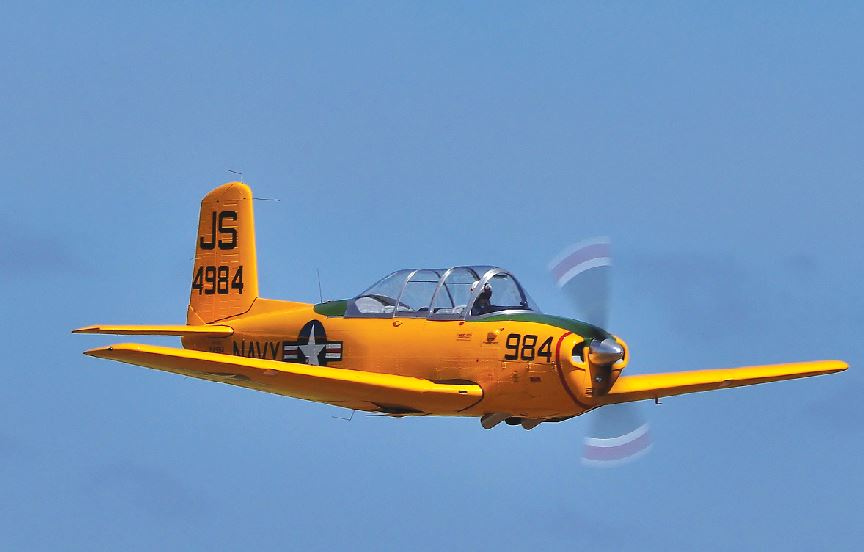 The Best of the West Beechcraft T-34 was built by Joe Castelao and piloted by Ali Machincy. it has a 136 inch span and was built from enlarged Bob Patton plans. Ali flew the Mentor with a Spektrum DX18 radio system to earn 196.850 total points which allowed the aircraft to win 1st place in the Unlimited class for the third year in a row. 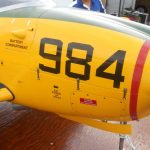 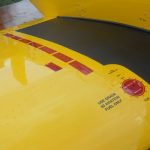 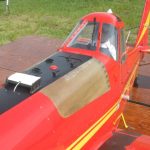 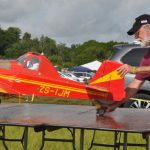 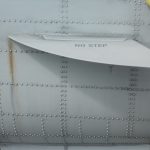 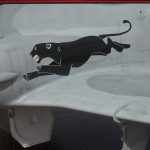 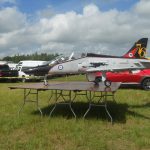 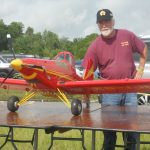 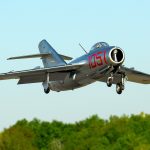