Mike Barbee is no stranger to scale competition. He has flown at Top Gun for the past 24 years, and along the way, he has built and competed with eight different airplanes. He is currently the president of NASA (National Association of Scale Modelers), and is the East Coast chairman for the U.S. Scale Masters Association. We  caught up with Mike as he was finishing up his newest competitor for the then upcoming 25th annual Top Gun Scale Invitational. Here’s what he had to say about his monstrous aircraft. 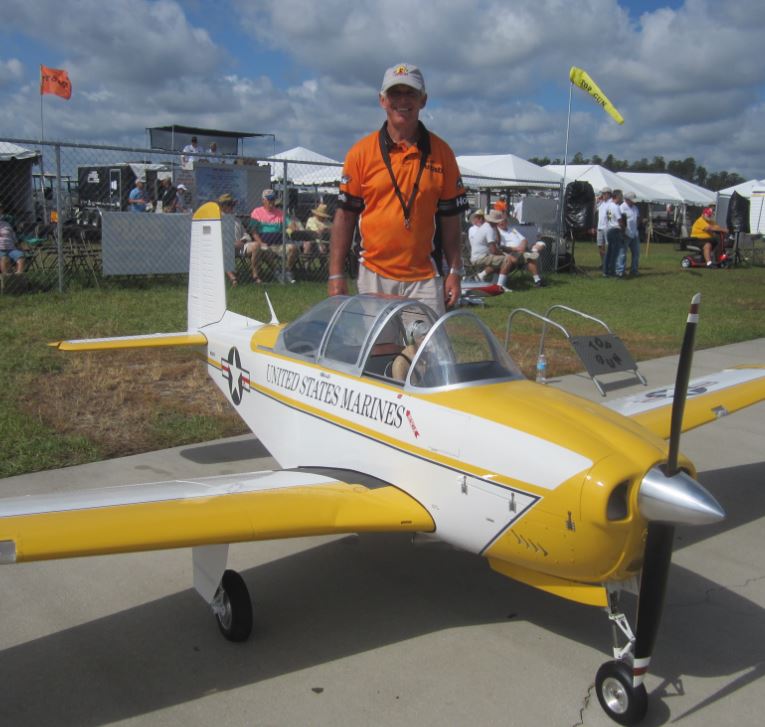 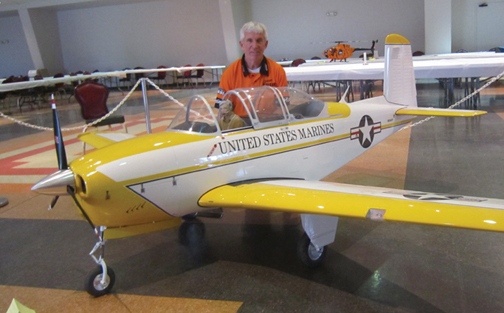