From the archives we found what we think has to be one of the most impressive scale jets we’ve ever seen, the Grumman A-6E Intruder. 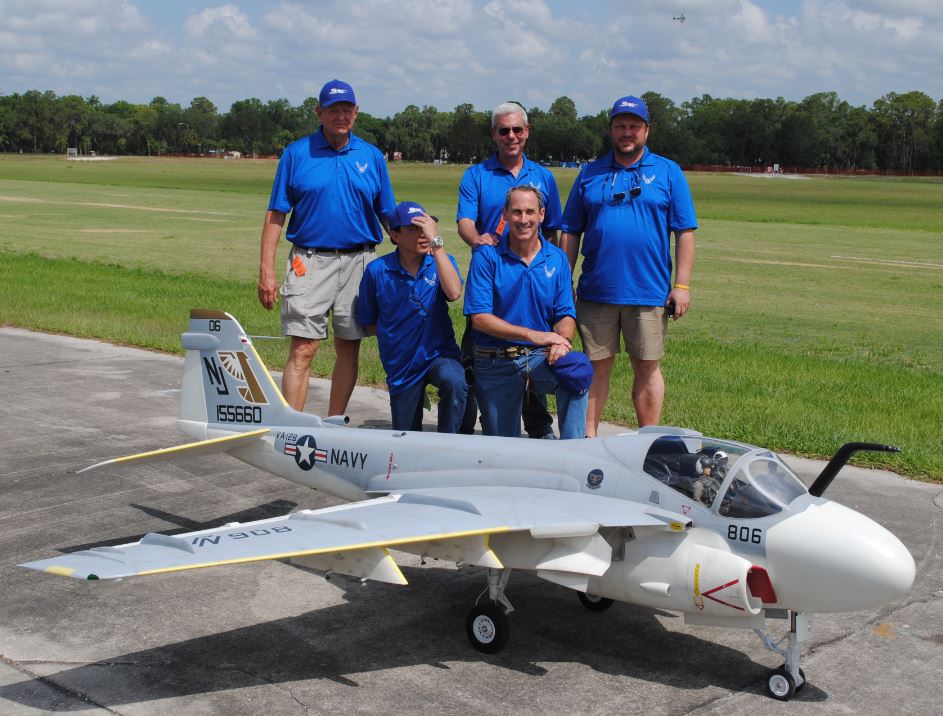 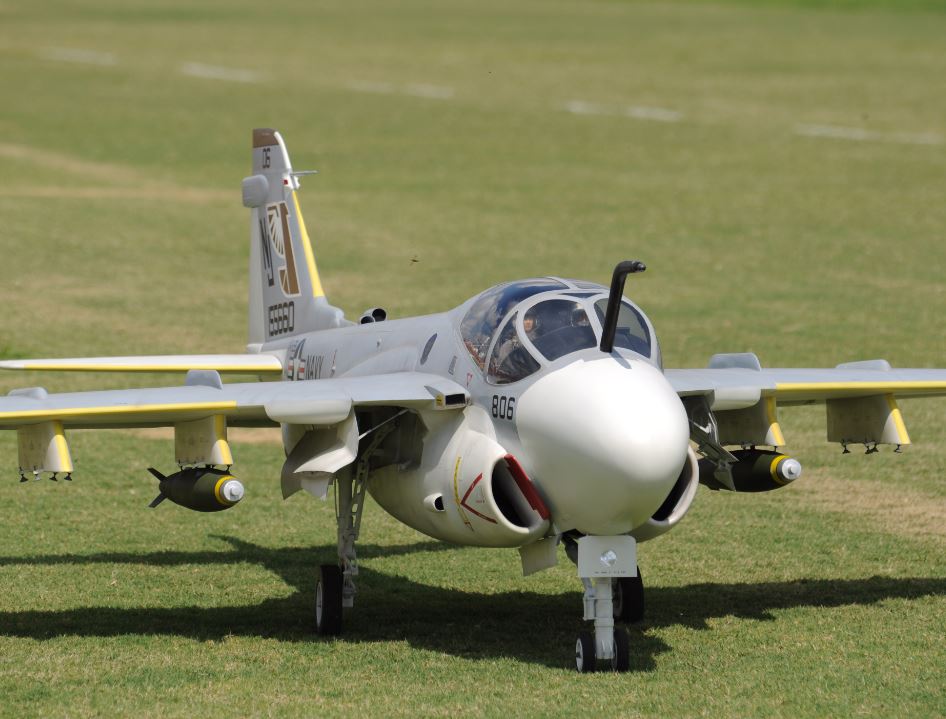 Mike’s Intruder was 1/5-scale, had a 120-inch span and was powered by a B300F turbine. It weighed 55 pounds. With a static score of 99.423, and a final standing of 193.798 points, the difference between first and second place was less than three points and the team also tied for the high static award. 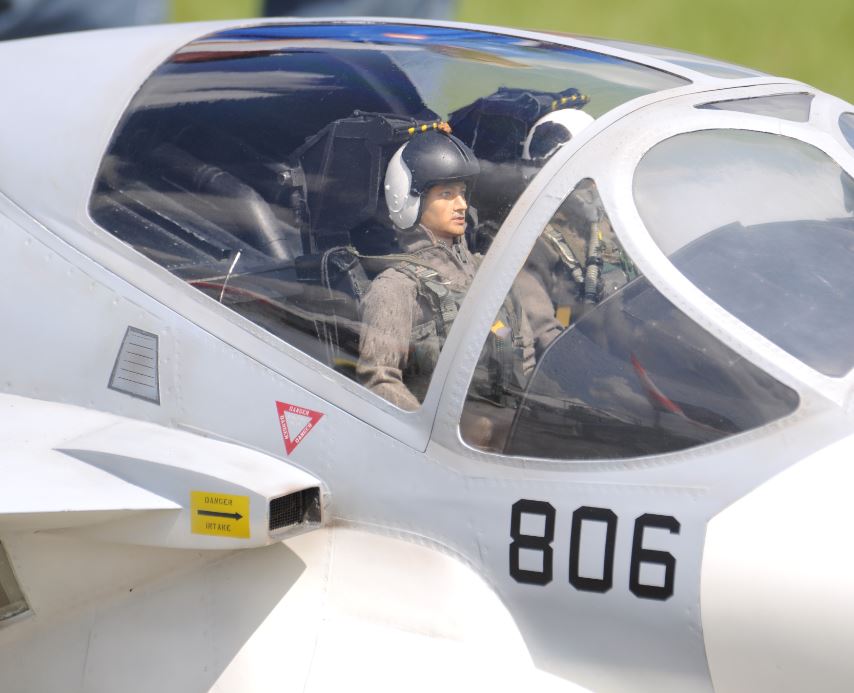 Mike fabricated all the molds and built nearly everything else on this amazing Vietnam era model. 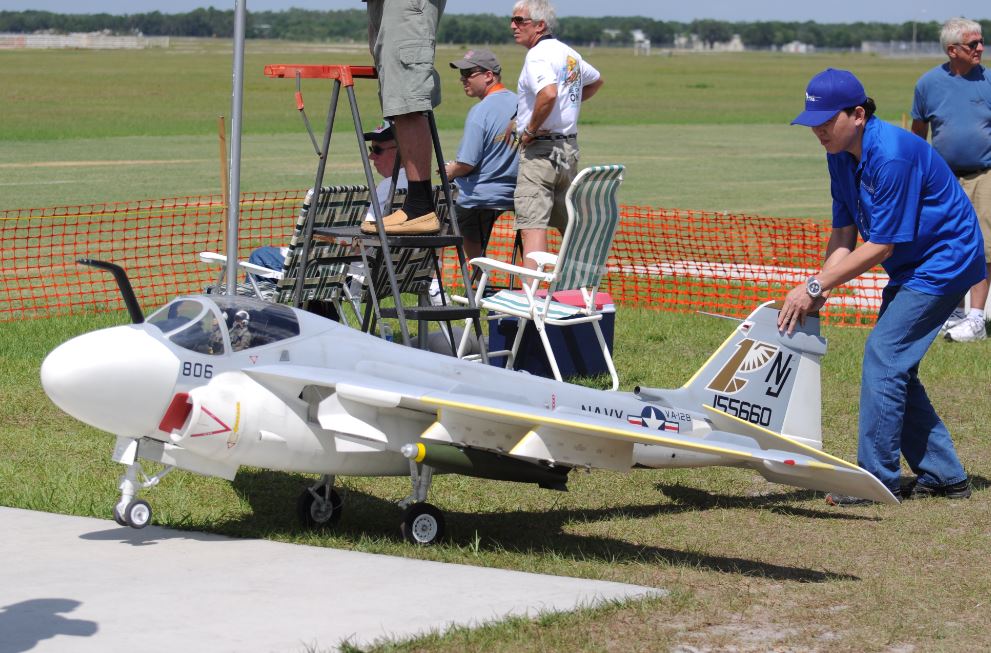 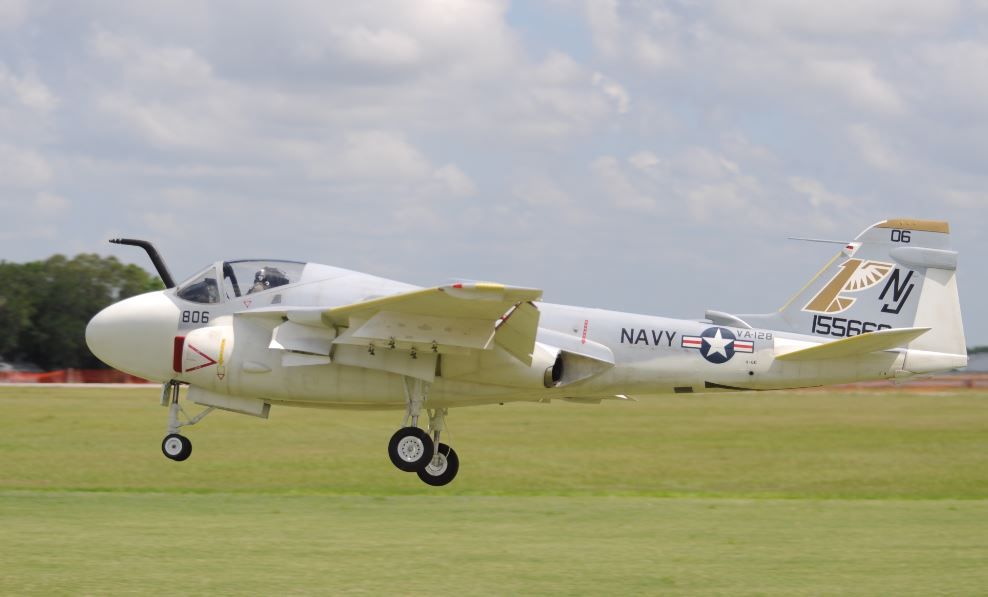