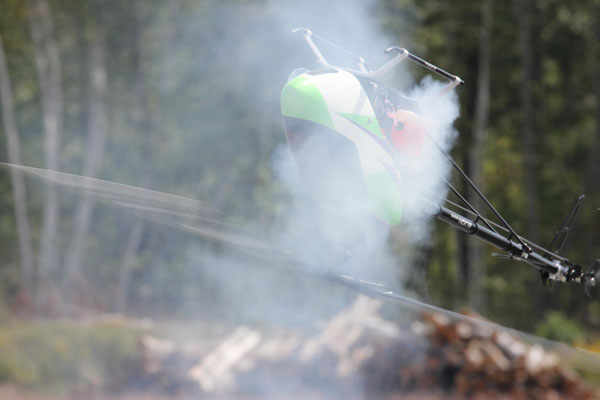 If you wanted 3D Helicopter action, then the US Air Meet was the place to see it. 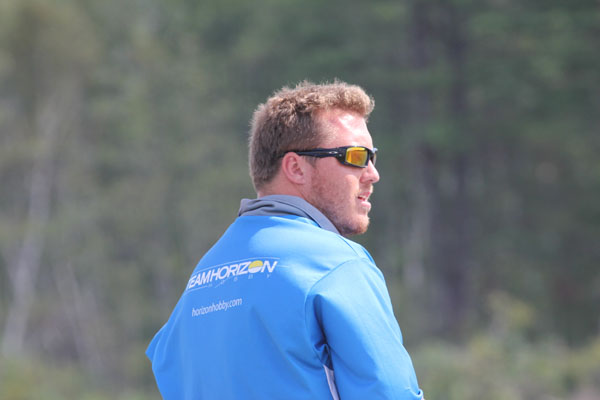 23 year old  James Haley was part of the flightline demo team and he really delivered. James is a well-respected and a member of the Blade helicopter team with Horizon Hobby where he has been the lead product developer on the ground-breaking Blade mCP X, Blade 130 and 300 machines plus their #1 test pilot. 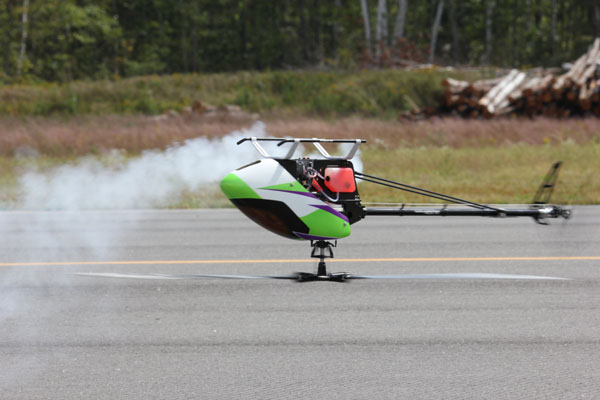 Raised in Dayton, Ohio James has been flying RC since he was 12. His fascination with helicopters has driven him push both his piloting skills and his equipment to the absolute limits.  No stranger to competition,  James travels around the country for contests and his participation in FAI at the National level has made him well known as an extremely capable pilot earning him invitations to compete regularly at the Extreme Flight Championships, E-Fest Heli Smack-Down, the Gaui Micro Cup and Blade Heli Invitational. 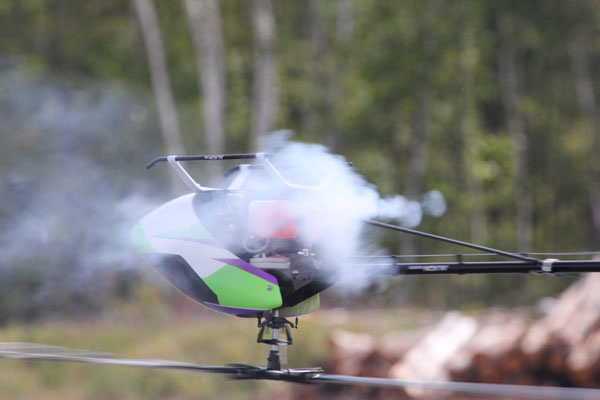 His finesse with 3D helicopters shows not only how low his machine can go, but just how precisely it can get there.