The mechanical warriors of WW II will always be with us in one way or another, but the day is coming when those brave young men who sat at the controls and gambled their lives for freedom will be gone. They may be much older now and moving more slowly, but if you corner them in conversation, you’ll see the spark in their eyes: there is no such thing as an ex-fighter pilot. Their spirit lives on, even though the last battle ended 75 years ago. It is impossible to quantify the debt the world owes these vets, whether they be pilots, grunts, or white hats. We have got to thank them while we still can. They lived through hell for future generations and for that, we salute them: each and every one. 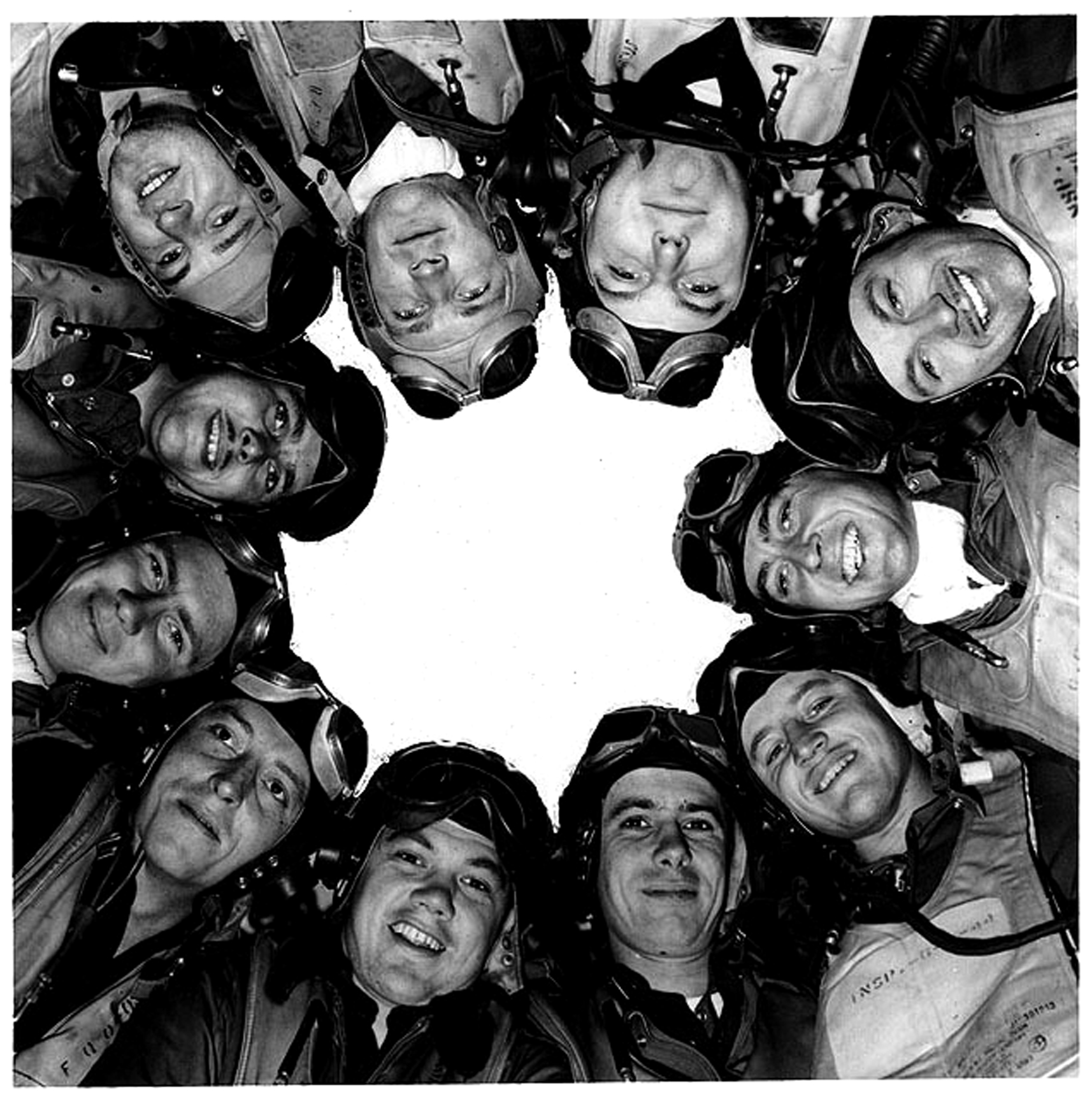