MAN editor Gerry Yarrish is what many would call a “Triplane Addict”. He’s built so many Fokker Dr.1s that he can’t even remember them all. From his most recent 1/3-scale giant, to several ARF electric versions and even a few rubber powered free flight Triplanes, Gerry must really love building wings.

Here are a few photos of one of Gerry’s favorites, a 48-inch-span version built from the old VK Models kit. 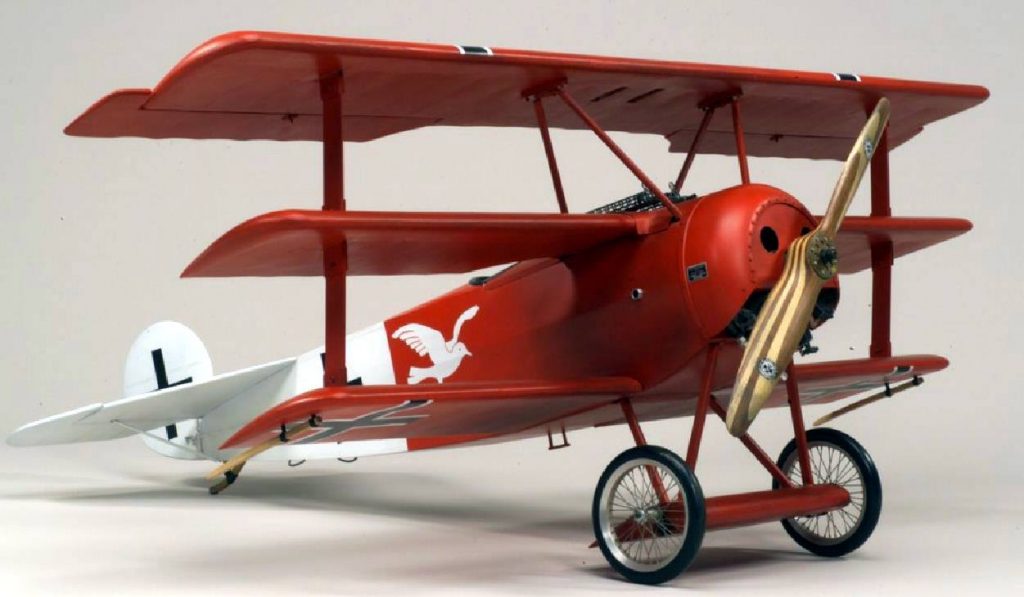 This one was powered by a Saito .56 4-stroke glow engine and it was outfitted with JR servos controlled with a JR 8301 radio. The model features an upgraded aluminum engine cowl from Arizona Model Aircrafters and spoked wheels from Proctor Enterprises. The static scale propeller is from Xoar.The covering is Scale Stits and the paint is PolyTone from F&M Enterprises. All of the aircraft markings were masked off and painted. Though the VK Triplane was not the greatest airplane to fly, (actually it was well behaved in the air, but the takeoff and landings were murder!), Gerry did manage to earn a 2nd place award in the WW I class at the 2002 WRAM show, in White Plains, NY. 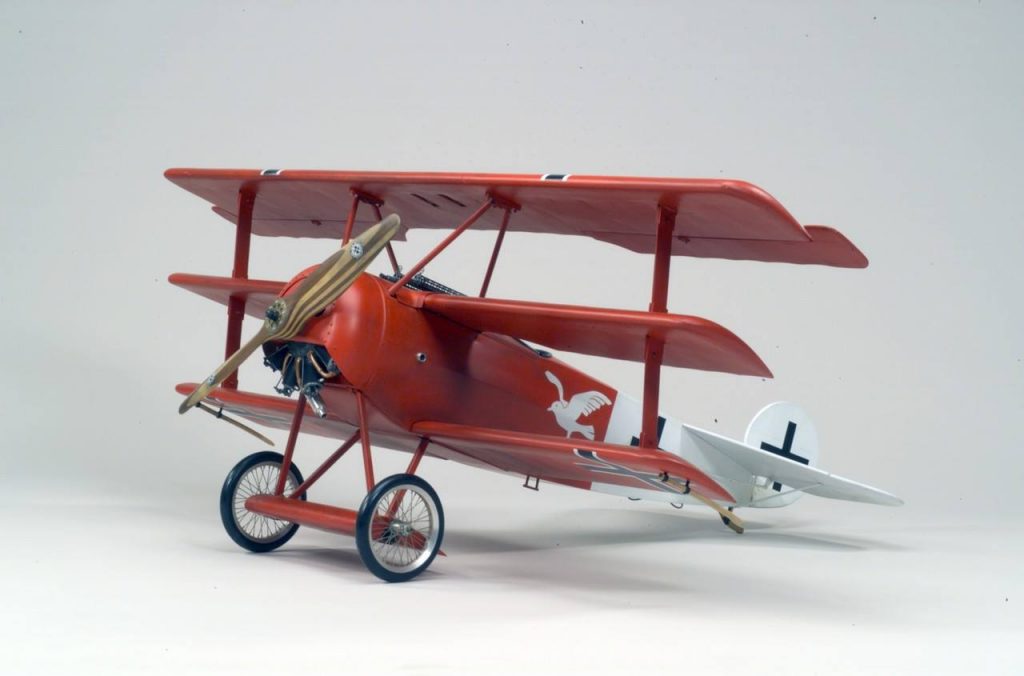