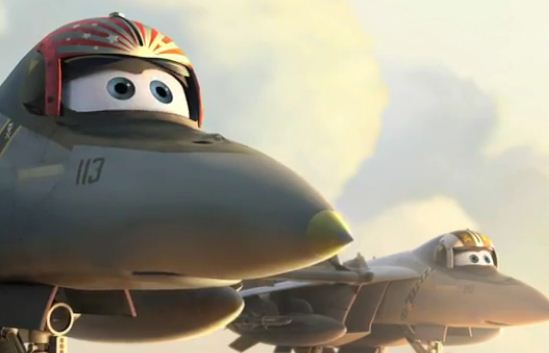 Cool! Disney has launched the first teaser trailer for Planes, their upcoming Cars spin-off focusing on the planes from that world. This isn’t another full Pixar film or even a short film, instead it’s a straight-to-DVD spin-off for Disney to sell to younger audiences, as young kids totally love the Cars universe.

The trailer officially debuted in high def on YouTube. It’s Pixar once again and we can never see enough Pixar, so even if you’re not a big fan of Cars, give it a shot anyway, as this does look pretty cool. Though if you do like it, we have a long wait, as this isn’t scheduled to hit DVD until Spring of 2013. 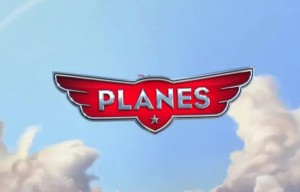 Planes will introduce an entirely original and hilarious crew of daredevils from every corner of the globe. “The team at DisneyToon Studios has done such an amazing job creating a heartfelt story filled with great comedy, adventure, and emotion. I know audiences are going to love taking off into the wild blue yonder with these daredevil characters, as they experience a whole new kind of animated adventure,” John Lasseter says. Planes takes off with an international cast of the fastest air racers around, in a comedy packed with action and adventure starring Dusty, a small town dreamer who longs to enter the most epic around-the-world air race… despite his fear of heights. With the help and support of a fleet of new and hilarious characters, Dusty wings his way into the biggest challenge of his life. 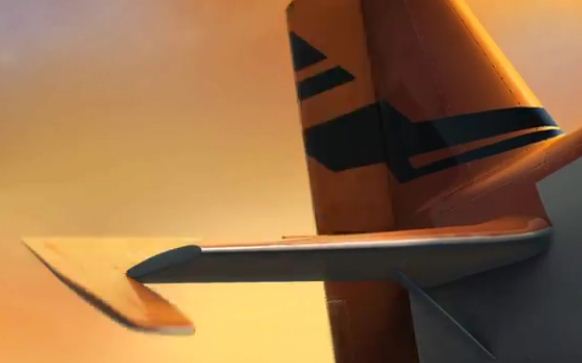