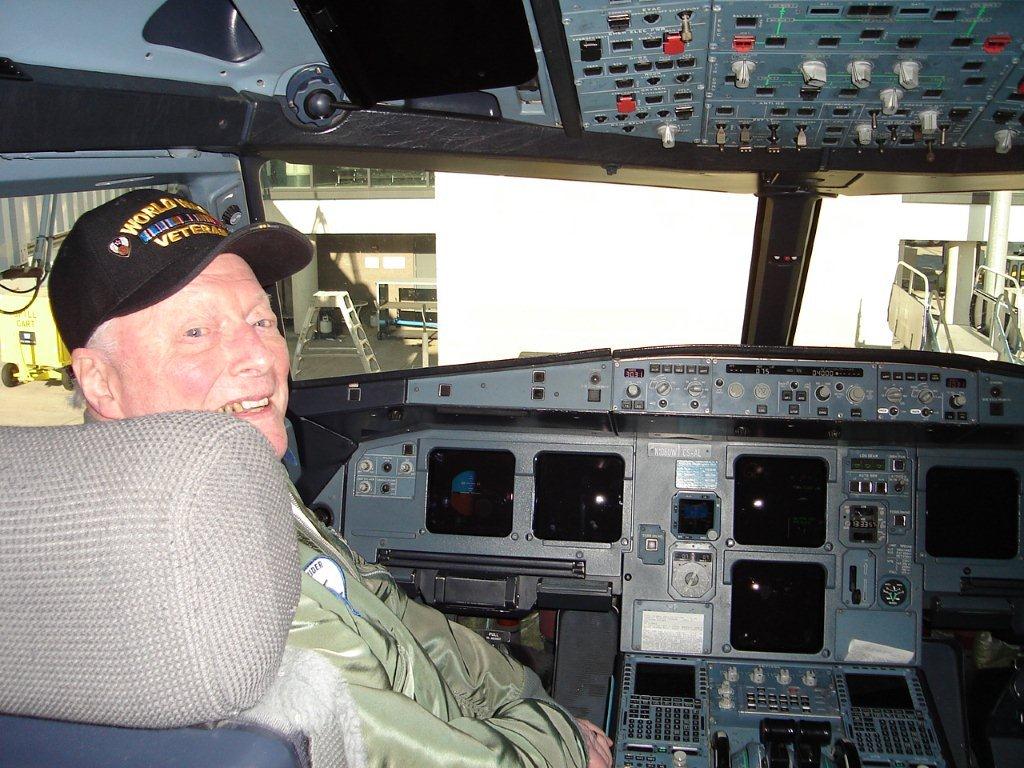 With more than $5,000 in pilot prizes, demos by Top Gun and Scale Masters champions, five flight lines, an 800-foot runway, overnight storage tents, vendors and more, the 2010 Warbirds over the Rockies is a must-attend event!

Event coordinator Brian O’Meara recently confirmed that WW II B-26 “Flack Bait” pilot Sherman Best will be the speaker at the Saturday night banquet. He writes, “Sherm is 89 years old and still full of life.  One of the goals of WOTR is to bring an interesting speaker to the banquet.  He flew 25 missions in the B-26, Flack Bait, over Germany.  Flack Bait had a total of 202 missions, more than any other bomber during the war.  The model of Flack Bait is being built by Phil Clark in England is is scheduled to fly in September in Colorado.  [It’s being built with Jerry Bates blown up plans, will have a] 144 inch wing span, two Zenoah 80s and Sierra landing gear.”

Model Airplane News is proud to be a major sponsor of this exciting warbird fly-in. 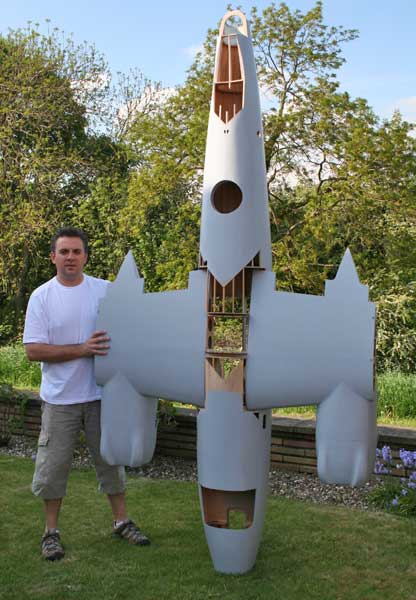