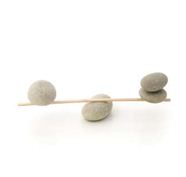 Setting up a plane for your first flight is a critical step. Most of us fiddle with stuffing all the electronics into the fuselage and then placing it on the center of gravity (CG) stand.  If we are wrong, we move some things around and try it again hopefully getting it right through trial and error.  We can be proactive in our setups though and perhaps with skill rather than luck nail our CG and eliminate some of the frustrations getting plane to balance create.

Modelers are typically provided the weight or All Up Weight (AUW) of their planes by the manufacturer and the CG point.  This, however, leaves many variances available to the flight demons that crash your planes. As an example, the difference in the weight of your servos, electronic gear, motor, and if it is an electric, the battery, can create a large difference in the AUW as prescribed by the manufacturer.  This difference makes getting the CG difficult.  Recently, I was experimenting with electric motors for a 3D plane.  The two choices ranged in weight from 155 grams to 118 grams.  Given that motors have the greatest amount of leverage on the center of gravity this difference in weight is huge.  So the fact is you have a range of weights and an issue of where to put that weight to correctly maintain the CG. 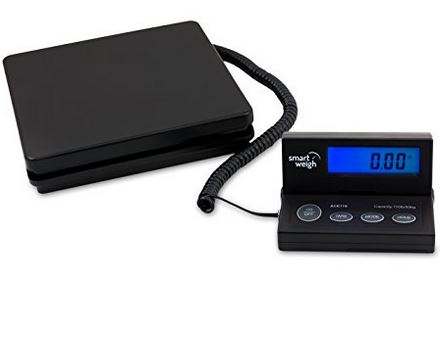 Full scale aircraft are typically designed with a weight and balance chart.  Using a datum which is a fixed point in or ahead of the plane, measurements are given for each item in the plane and their associated weights.  For example, let’s assume we define a datum as the point where the nose cone of the plane touches a fixed point, say the wall.  The engine then should be very close to this point and maybe weigh as I mentioned before 155 grams and is two inches from the datum (wall).

The distance is referred to as the arm.  My next item is the ESC which weighs say 30 grams and is located 5 inches from the datum.  The battery, perhaps the heaviest item we have to install may weigh 80 grams and is located 13 inches behind the datum.  The sum of the weight for each item times the arm equals the moment.  Here is how an aircraft would determine the center of gravity all things being equal.  I have divided the moment total by the weight.

We now have a CG, but you can see I am going to have problems because 5.6 inches is very close to my firewall and it is likely I can not get this 3D plane to balance with the battery in the present location.  I have to move it forward. There are a few assumptions here including the aileron servos have equal arms so they cancel each other out, the wings and tail are disregarded because they are equalized by symmetry and there are at least two more servos to go in tail.  So let’s add those to the chart to see if we are closer.

Now you can see we are getting closer to leaving the battery at the present location.  There are a few of things you must consider.  First, does the CG as you determined using this method fall within the prescribed CG by the manufacturer?  Second, are the items on the fuselage centerline; thus reducing any arms that don’t cancel each other out laterally but still needing to be considered (tail wheel and nose gear)? And you assume the fuselage is straight and acting within the physical laws of a lever.  Basically, if a fulcrum is placed under the fuselage (the CG point) will it balance?

Try this method.  Weigh everything and measure where you think those items will go.  It is possible you can avoid situations where you can not get a battery far enough forward on some planes or the need to remove the fuel tank to get the receiver battery farther forward under the fuel tank.  A well balanced plane ensures a quality flying experience.