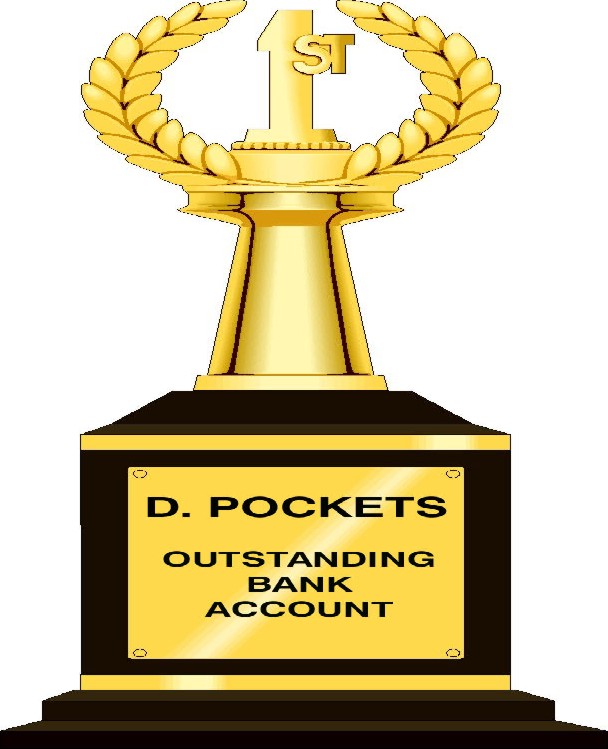 It’s kinda neat, the varied competitions available to the R/C’er these days. There are flying events with a host of sub-sets like scale, electric, seaplanes, jets, sport, vintage, gliders and other classes. Something for everyone it would seem. There are also local shows of a different type, usually held at the shopping mall where passers-by, usually non-modelers, are fascinated by, or at least interested in, these “toy” airplanes all neatly arranged on knee high display platforms. Usually standing nearby, is the builder, justifiably proud of his accomplishment, just waiting for the chance to explain, in minute detail, just how he did all that neat stuff. He may talk about the flying, but that’s not all that important at this event; it’s a “beauty” contest and he’s sure built a beauty! At the end of the day, he feels great and he should. He feels that others, even some non-modelers, have recognized all his great effort and his chest is understandably puffed up.

The hobby itself, or at least some of the larger clubs, include this type of competition in a lot of their annual trade show presentations. The big difference is that there are some very respectable prizes up for grabs, including cash to those entries that impress the team of judges enough to win. Now, I don’t really know what the rules are at these affairs, they probably differ somewhat, as they often do at flying competitions. I’ve asked, on a number of occasions, what are the rules in play? No one seems capable, or willing, to provide an answer. One would assume that at a static (non-flying) event, models being judged would have actually been built by the guy that entered the model. That may not be the case, or so I’m told. According to one of the competitors at this year’s Weak Signals (Toledo) event, the rules employed are based on those of the AMA (Academy of Model Aeronautics) which require that the entrant and the builder of the model be one and the same. Seems easy enough to validate; sign an affidavit that you are the builder, problem solved. The reason for my concern is that I am told that one of the prize winners at this year’s event had nothing to do with the actual building or finishing of the model but, in fact, bought it exactly as seen on the table. Sure didn’t deter him from entering it and deterred him even less from accepting the prize. Now that, folks, by anyone’s measure, especially those of us who still build, is unequivocally wrong but more importantly, is a direct insult to the modeler who takes the time to learn the skills required to produce a truly award winning model. If the guy wants the award so badly, I’d suggest he go directly to the trophy store and buy it, which is what he’s doing anyway; cut out the middle man! Better yet, take a model, any model, to a pawn shop and see if you can trade it for a trophy or plaque. Then at least you can say “Look what I got for my model!”

As I said, the solution is simple but not when it seems to have a “Don’t ask, don’t tell’ flavor; don’t ask me if I actually built it and I won’t have to respond by lying.

The club has an easy out which probably won’t adversely impact participation and still provide a venue for guys to bring great models for everyone to see and enjoy, regardless of their origin. Only difference would be that only those entries with the signed “Builder of the Model” document would be eligible for prizes.

What do you think?