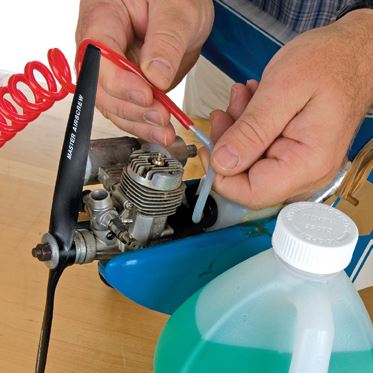 There is a concern throughout the fuel industry that many of the world’s engine manufacturers are too conservative when recommending lubricating oil percentages for their products. A high lubricating oil ...