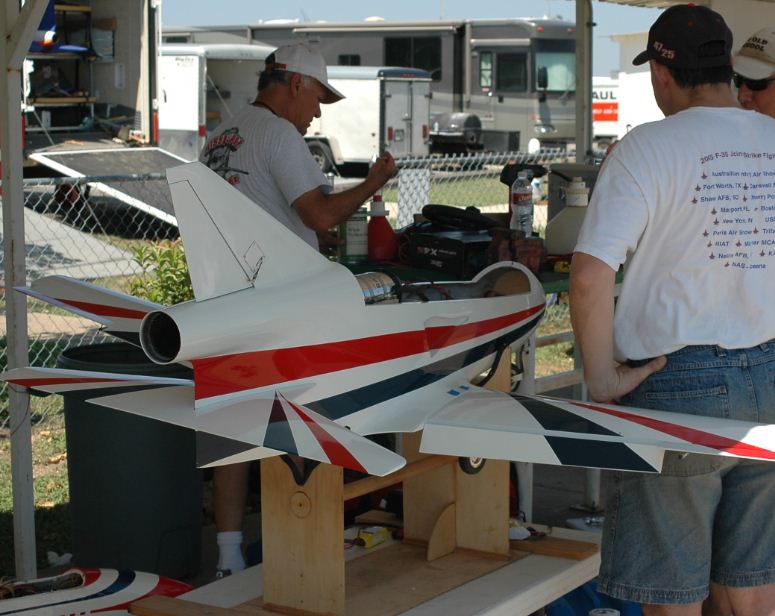 From the recent 30th annual Southwest Jet Rally article that will be published in the January 2013 issue of MAN,  I mentioned the number of own-design scratch built models at the first gathering?  Well, the spirit is still alive and well with some great projects completed or underway. This year there were a pair of 37% scale BD-5s built from the “at least 10-year-old” Tom Sewell molds. One was by Bill Kinney, the other from Chick Kazen. Both turbine-powered, Bill’s is equipped with Tom Cook retracts, Chick’s with Robart gear. 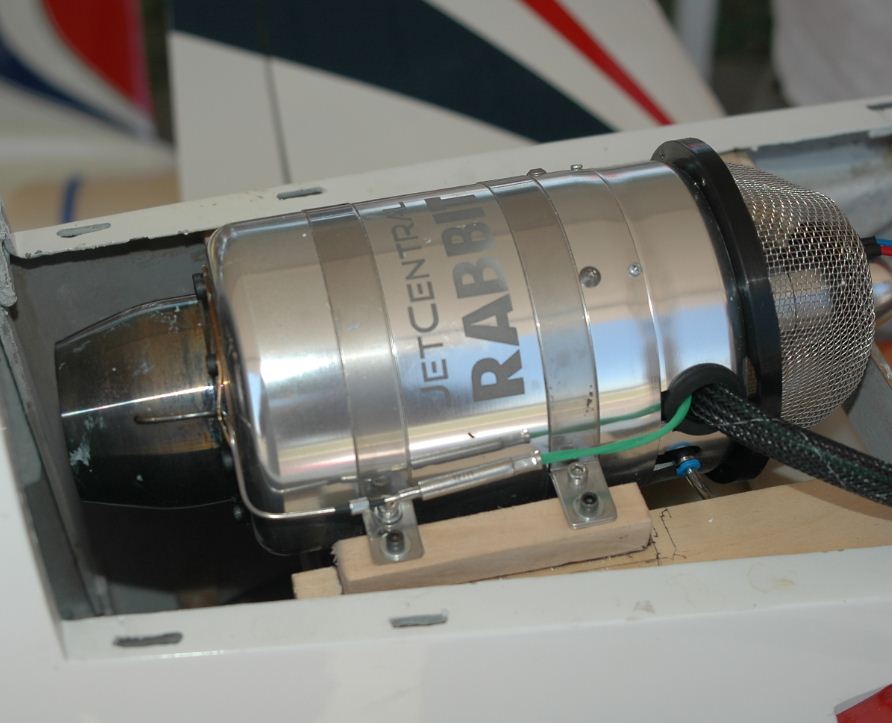 Propulsion system and radio equipment installation couldn’t be easier, the fuselage opens like a giant Subway sandwich for nearly unlimited access! At 37% they’re moderately sized, but there was a rumor going around that there’s a set of 50% molds lurking out there in the jet community! Wonder who’ll be first??

Stay tuned as I will be adding more posts from this great legacy event!