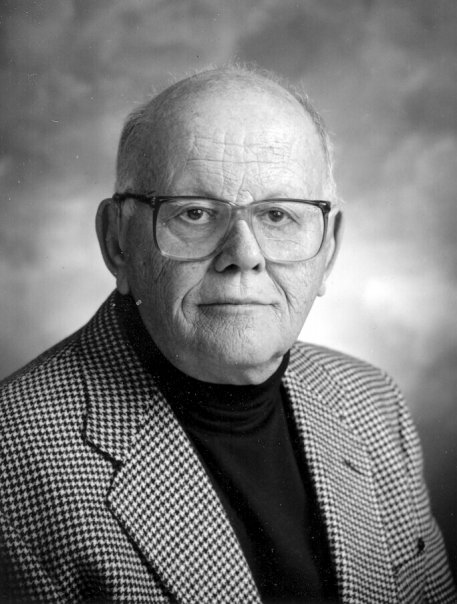 William Austin “Bill” Wylam, noted aviation artist, historian and longtime contributor and friend of Model Airplane News passed away June 4, 2015. Everyone here at MAN offer our deepest condolences to the Wylam family and in knowing Bill for so long will miss him dearly. We learned from his son, Stuart Wylam, that he passed peacefully surrounded by friends while in hospice care at the Santa Barbara Cottage Hospital Oak Park Pavillion, Santa Barbara, CA. 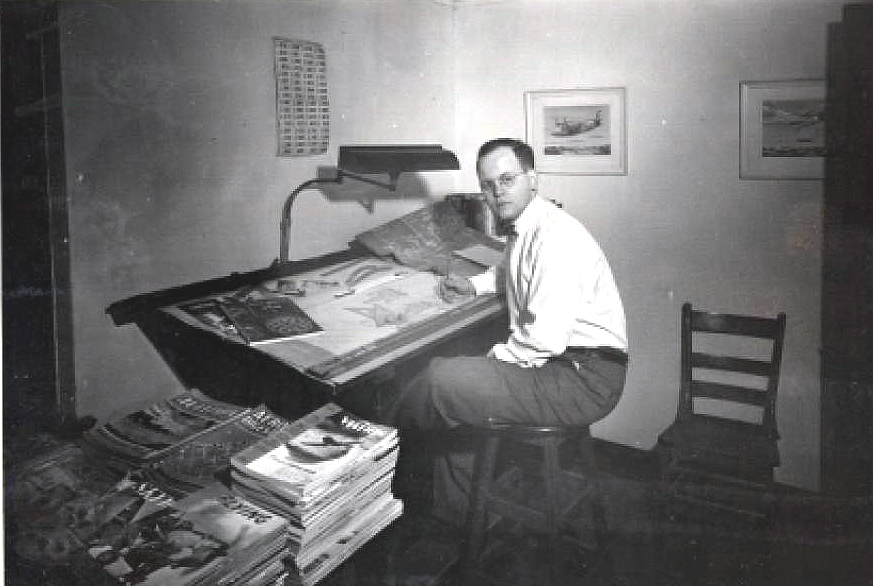 From 1932 to 1940, his work of producing 3-view drawing was irregular and according the Bill, the postwar years had the greatest growth in the entire model airplane history. This boom started around 1950 and peaked around 1970 when he left Model Airplane News due to his heavy workload at NASA. Bill retired as a Senior Electrical Engineer from the Space Program in 1984.

During the thirty-odd years he was with Model Airplane News, Bill commented that he was fortunate to meet many outstanding aviation figures and modelers including: Orville Wright, General Henry H. Arnold, Charles A. Lindbergh, and U.S. Aircraft Carrier Commander, Admiral Marc A. Mitscher, U.S. Navy.

Born in Chicago, IL in 1915, Bill started modeling around 1924 after seeing scale model exhibits becoming interested in the hobby. Reading the aviation column of the Chicago Tribune for information, Bill commented that “the building of these solid models of different scales provided a wealth of experience and education”. Using wood from local construction sites, Bill’s only tools were razor blades, a knife hand, a drill, and a sandpaper block.

In 1930, he learned the basics of mechanical drawing from an excellent instructor, Fred H. Zimmerman and his model-building hobby ended when he became deeply involved in airplane drawing. During the summer months of 1933 and 1934, Bill was a volunteer assistant to Paul Garber, working with the Smithsonian’s aviation collection. While in college, he was also a part-time designer for Cleveland, Comet, and General Models, all model kit manufacturers.

Information Courtesy of the Academy of Model Aeronautics

From his son Stuart—

“The Supermarine Spitfire was one of the drawings my father would do in his spare time for this hobby magazines [Model Airplane News]. He made over 500 drawings starting in 1932 to 1970. This drawing he probably drew in the 40’s. A lot of drawings were “lifted” and used as illustrations in other publications and the plastic aircraft model industry used his drawings none of them would note who was the illustrator or list him as a reference for their work. 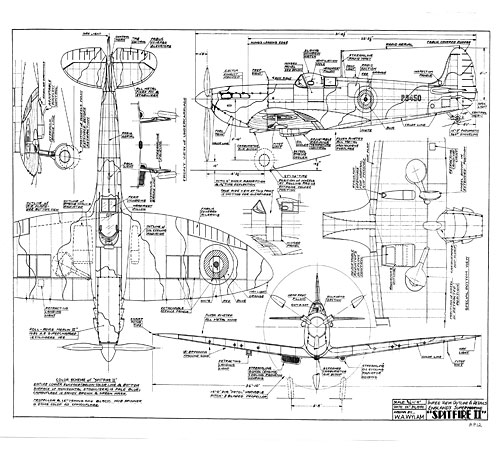 Its tedious time consuming work and reference material was much more expensive and difficult to obtain in the pre-internet era. Early years, due to expense, he worked from just photographs and translated it too detailed plans. During the wars years of the ’40s he had his home searched and files taken by the F.B.I. twice inquiring how he was getting his sources. 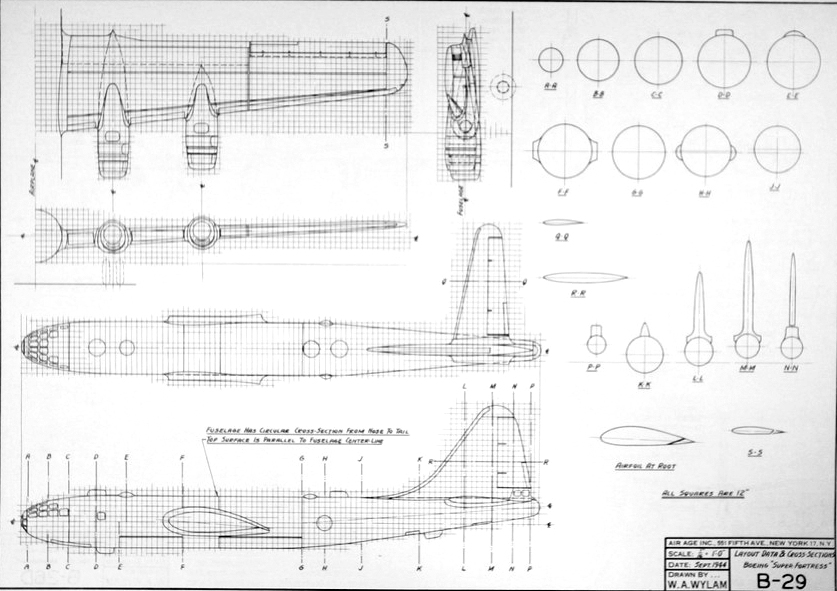 (Above) The B-29 drawing was drawn inaccurate on purpose.

Feeling that a future security clearance could be jeopardized he produced a drawing with exaggerated and misleading features, (B-29 drawing). Plastic model companies copied the flawed drawing exactly and produced the kits for decades. You can Google “Wylam aircraft plans images” and see more views of the drawings and amusing pictures of how some of the plastic kits were just copied in detail”.