This year’s 50th anniversary of the WW1 RC Jamboree at the Old Rhinebeck Aerodrome was an amazing and well attended event. For many it was their first time seeing so many WW1 airplane models in one place, and for the regulars and old guard, it was a time to renew friendships and form new ones, with a lot of RC flying thrown in for good measure. With excellent flying conditions and sunny weather, this year’s Jamboree was a great experience for all who attended.

Another reason to go to this classic vintage event is the competition, and this year the members of the host club, the Mid-Hudson RC Society, brought back the Mission event. This low pressure event includes a bomb drop, three chances to burst a balloon on a stick, and a spot landing.

This year there were 25 pilots entered in the Mission competition and there were a total of 161 Mission flights flown.  And here are the final standings. 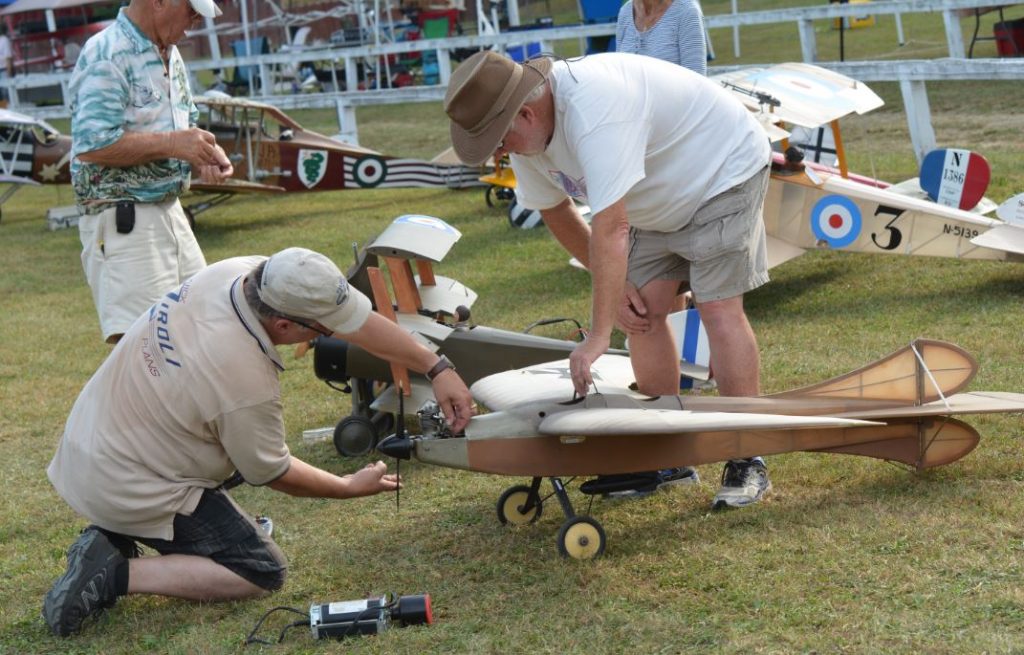 The last time the Mission event was flown was at the Jamboree’s 30th anniversary and here is the list of winners from 20 years ago. 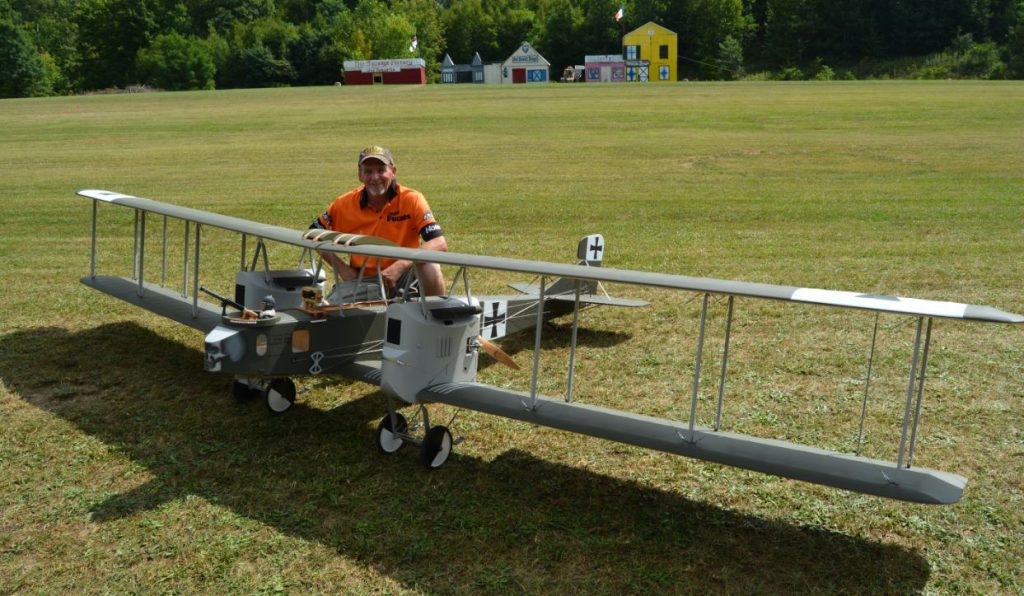 Greg Hahn with his Best in Show winning Gotha Bomber.

And for the scale guys (and there were over 200 plus planes on the flightline), there were the traditional awards. The winners this year were: 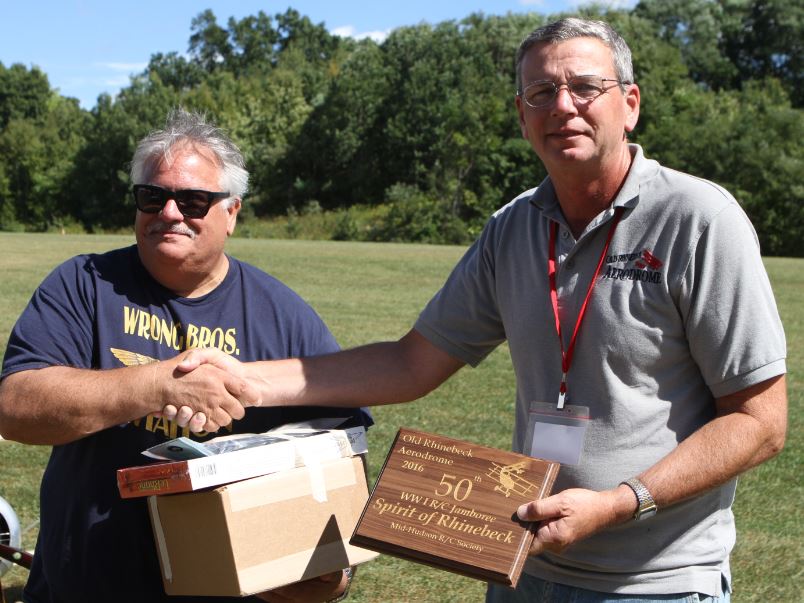 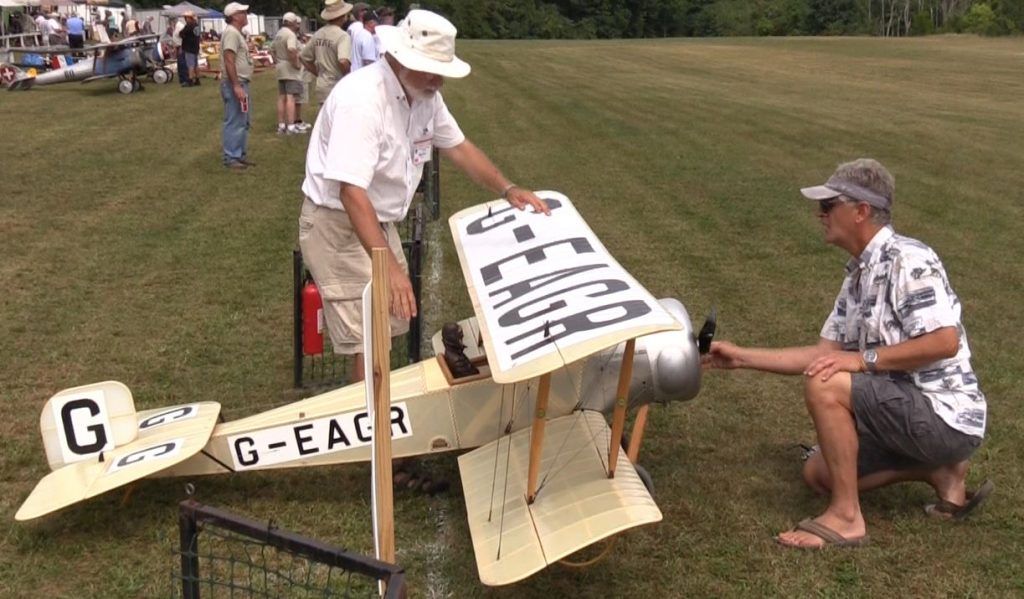 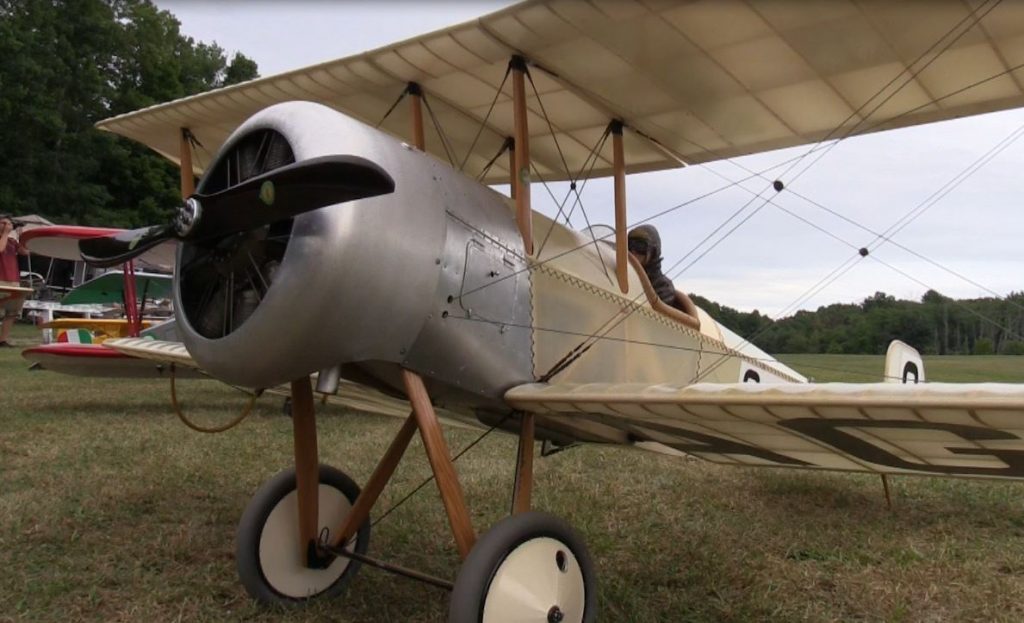