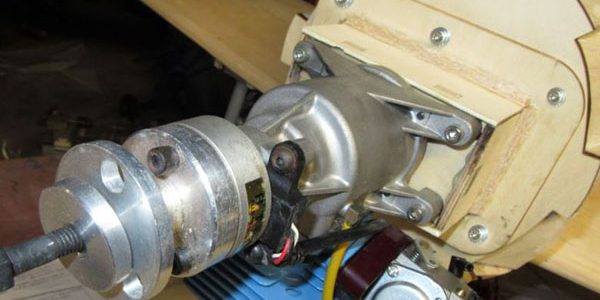 We’ve seen it time and time again: a giant-scale airplane noses over with enthusiasm and the engine and firewall are ripped out of the fuselage requiring major repairs. For the  engine installation in my 85-inch version of the Ziroli Skyraider, I came up with a removable, through-the-firewall setup for engine attachment for a couple of reasons. This design makes it much easier to work on your power system after the model is complete, and if there is any unforeseen damage to the firewall, removing six bolts greatly simplifies removal for a workshop fix.

I used my CAD program to draw up a simple box structure with an attachment rim and then I had my buddy Pat at LaserCutUSA.com cut the parts for me. Of course you can just as easily make a similar design and reproduce similar the parts with a band saw and a drill press. The assembly is very easy to install and it took me about an afternoon to hang the engine. 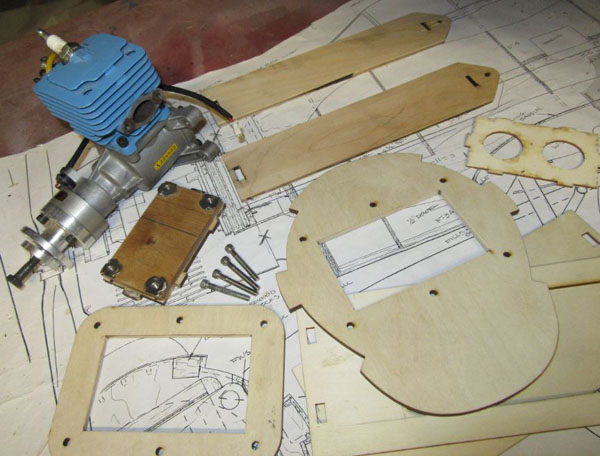 I am using a Fuji 43cc with electronic ignition to power the Skyraider so I made the engine mount box/tank shelf long enough to accommodate the tank and throttle servo, with the idea that I would attach the ignition module and battery pack in front of the firewall. 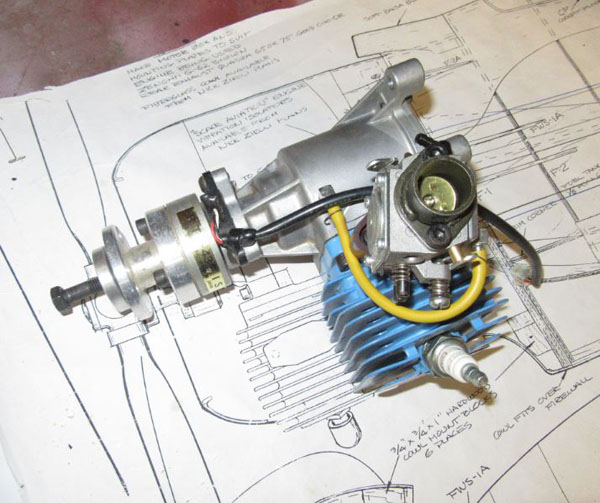 I started by placing the engine over the side-view of the plans. The engine fits nicely in the cowled area of the reduced plans. 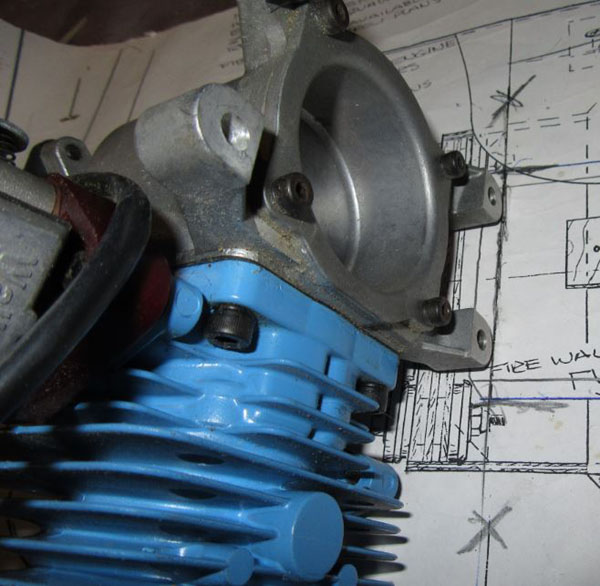 After aligning the prop hub position so it would clear the front of the cowling, using the engine’s attachment tabs I marked the new location for the firewall in the front of the mount box. 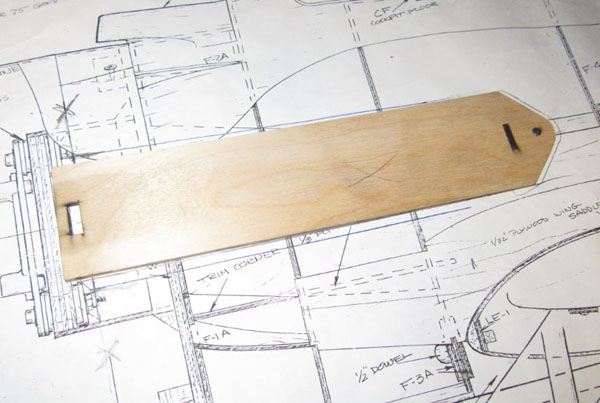 For strength, I made the sides of the box from 1/4-inch ply and the top and bottom from 1/8 inch lite-ply. I added notched the fronts of the four sides to key the 1/4-inch firewall face into place. Alignment tabs on the firewall and the aft bulkhead fit the slots as shown. 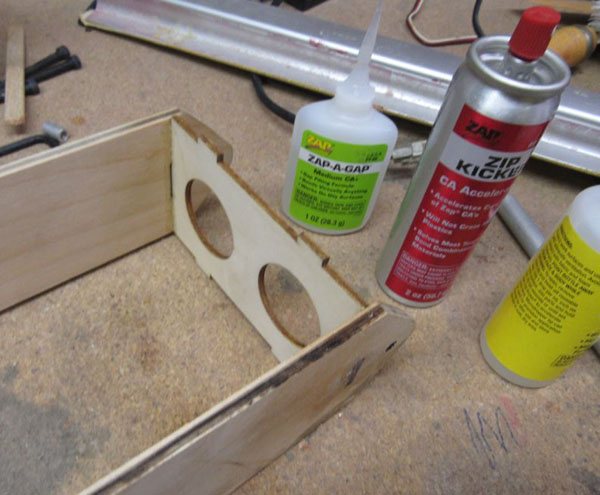 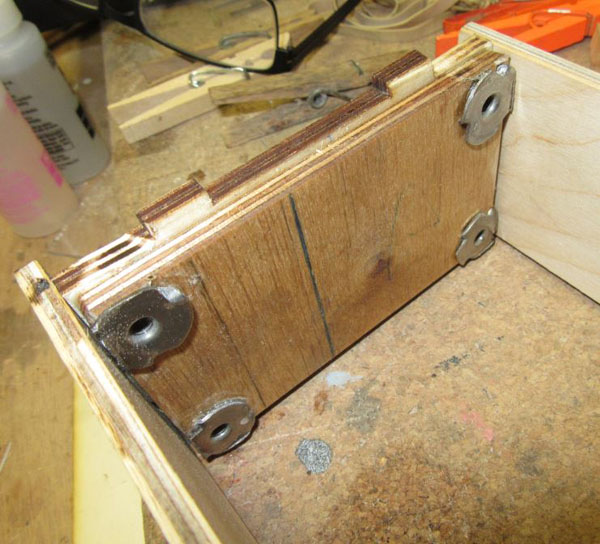 I made the firewall just wide enough to fit the engine attachment bolts, and you see here the blind nuts have been ground back to clear the sides. I also doubled up the firewall with a second layer of 1/4-inch plywood to properly seat the blind nuts. The total thickness of the firewall is 1/2 inch and the two layers are laminated together with Zap 15 Minute Epoxy. The firewall is also glued to the plywood sides with epoxy. 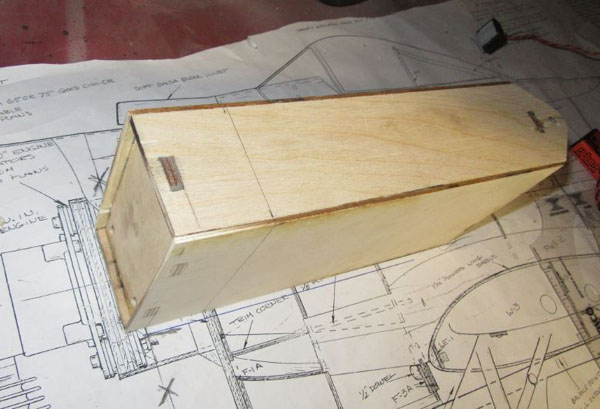 Once the box was glued together, I placed the box on the plans to mark the front of the main firewall. 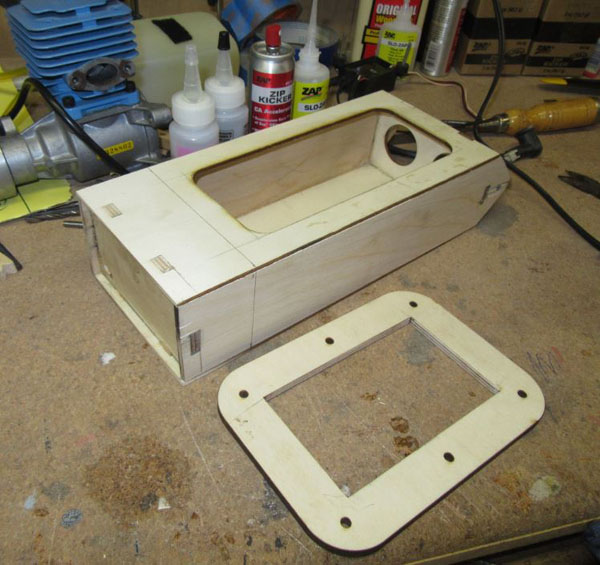 Here are the two main parts of the engine box ready to be epoxied together. 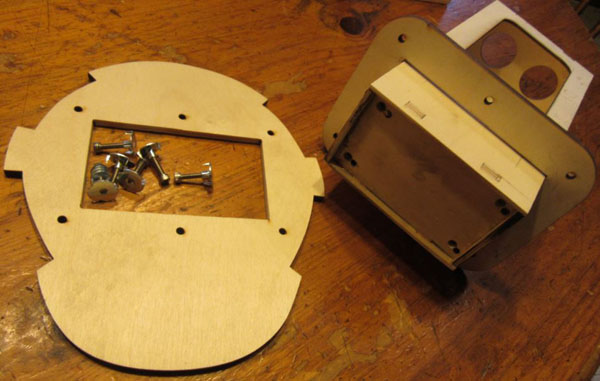 I also had a new F-1 firewall cut with the required rectangular opening to clear the tank support section. 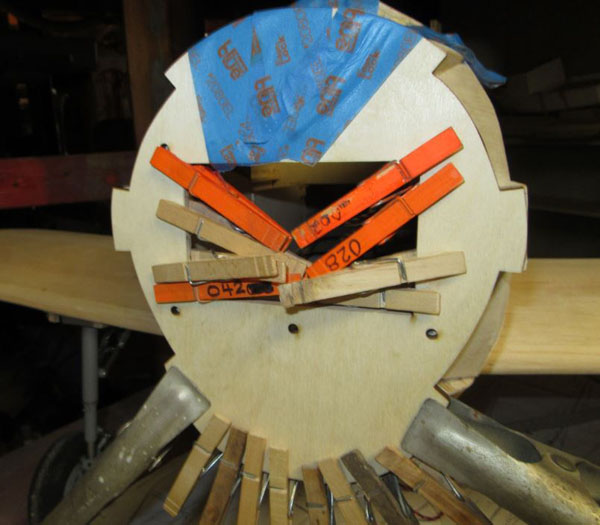 I then epoxied the new F-1 firewall to the front of the fuselage with slow setting epoxy and clamped it into place until the glue had cured. 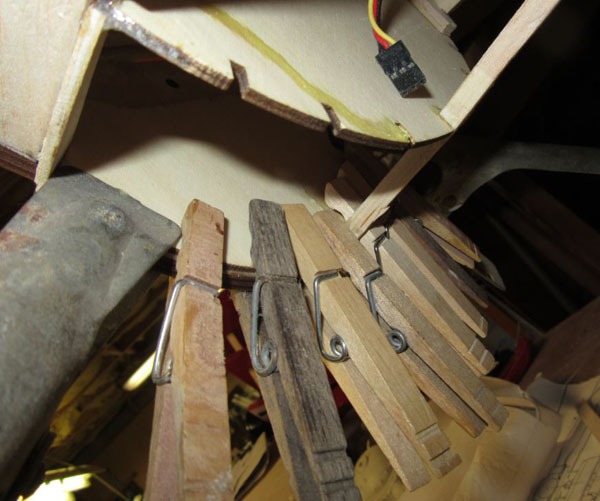 I left off the bottom fuselage sheeting aft of the firewall so I could clamp the new F-1 firewall to the F-1 bulkhead. 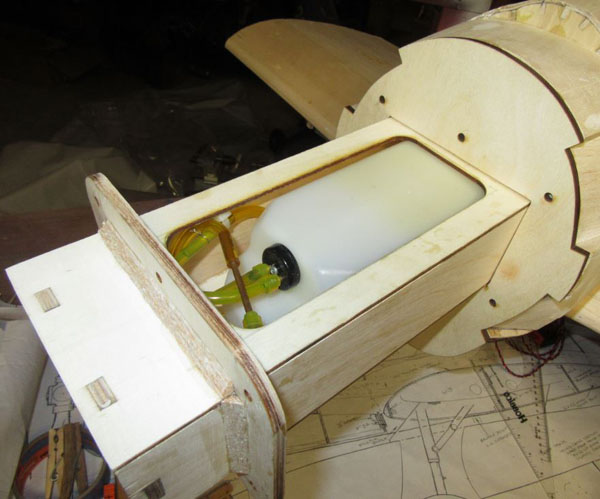 Test fitting the box through the firewall, it  slides easily into place. The fuel tank fits snugly inside with some thin foam placed between it and the box. 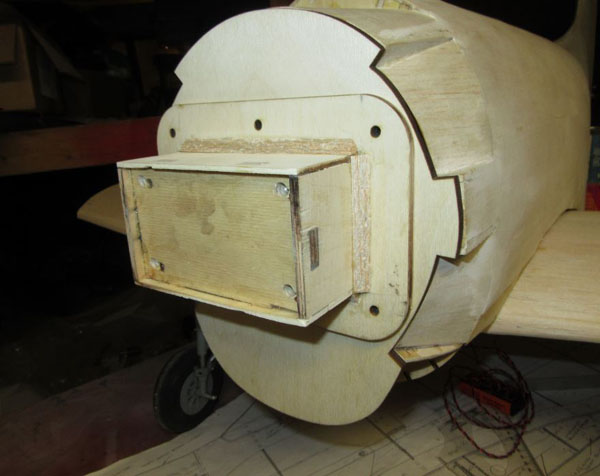 I also added triangular balsa stock around the attachment rim to increase the gluing surface. 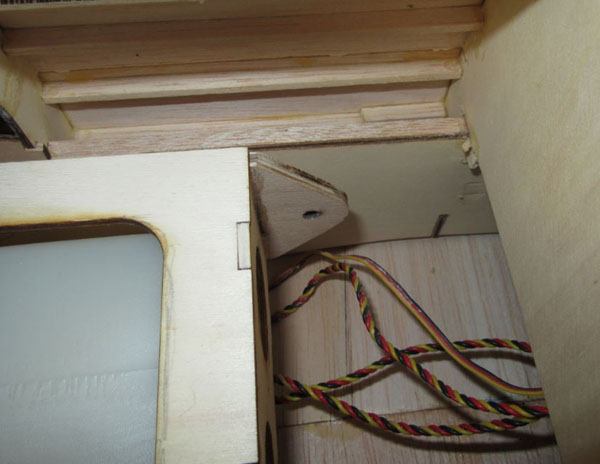 Looking through the cockpit opening, the two aft attachment points will use blind nuts and bolts to anchor the box to the fuselage’s vertical side structures. The bolts can be easily accessed through the wing saddle should you want to remove the engine and fuel system for maintenance. 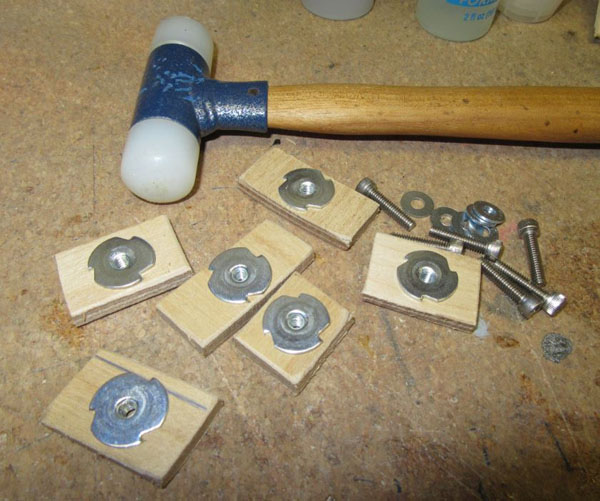 Using scrap 1/4-inch ply, I set all the blind nuts so I could glue them into place for each of the six attachment bolts. 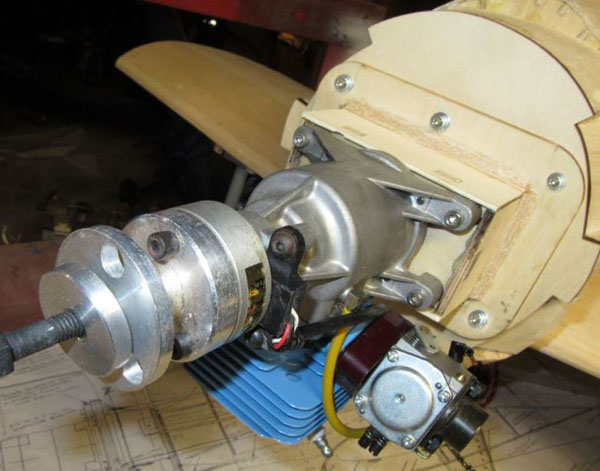 For more information on the Douglas Skyraider, go to: Nick Ziroli’s Website.