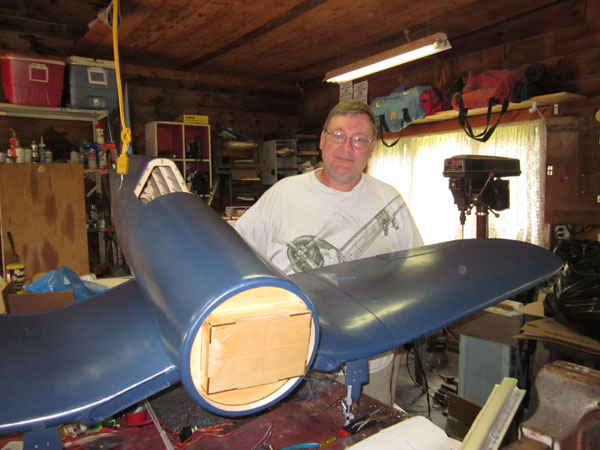 The next step after getting the Top Flite Giant Scale Corsair up on its gear is to get the outer wing panels attached. There are some teflon alignment pegs that have to be glued into the outer ribs of the center section and then you have to install the forward carbon fiber attachment rod with its cross threaded bolt. 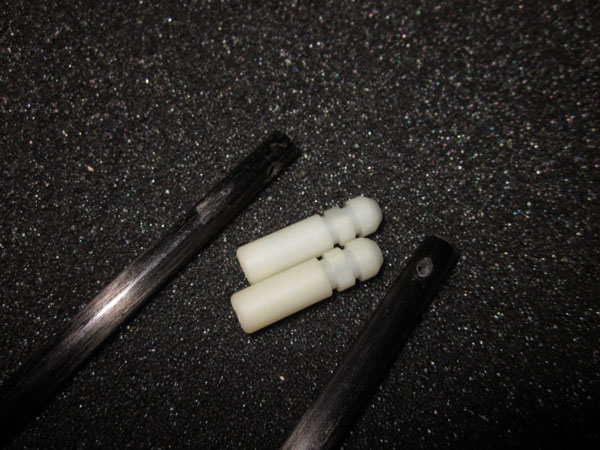 The CF rod comes already cross threaded with a 4-40 thread and there is a teflon insert that strengthens the end of the rod. 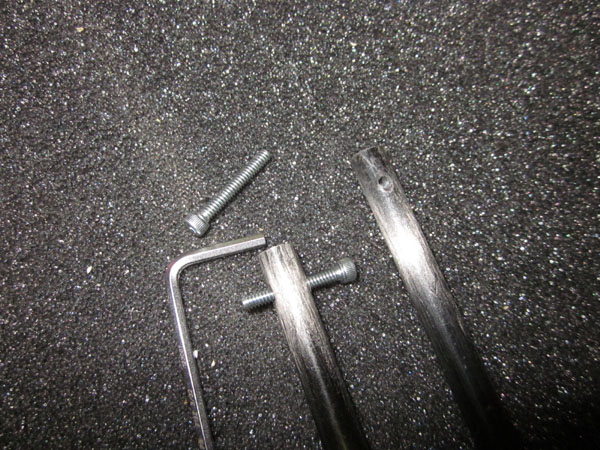 First start by gluing the alignment pegs into place with 15 minute Zap epoxy. 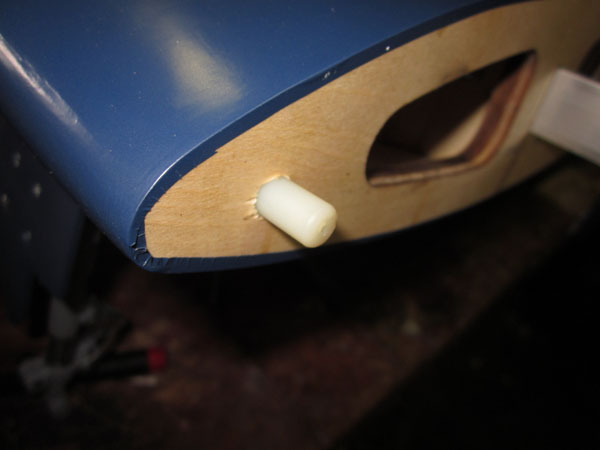 Next, you insert the carbon fiber tune into the outer wing and then thread the 1-inch long 4-40 cap head bolt into the socket to lock the rod into place. 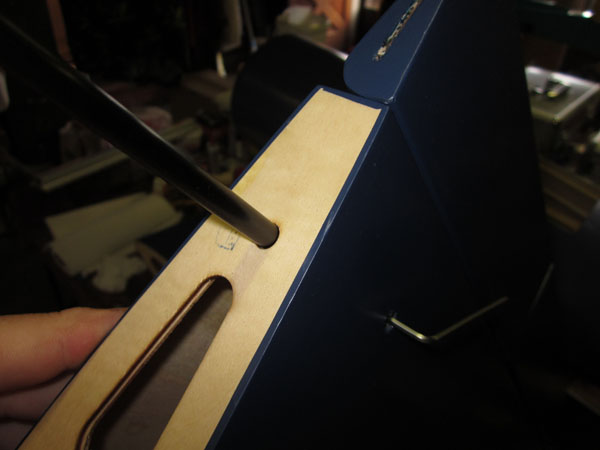 Inside the wing panel is a tube with a support block glued in place. The attachment bolt should thread all the way through the tube so the head seats flat in the socket on top of the wing panel. 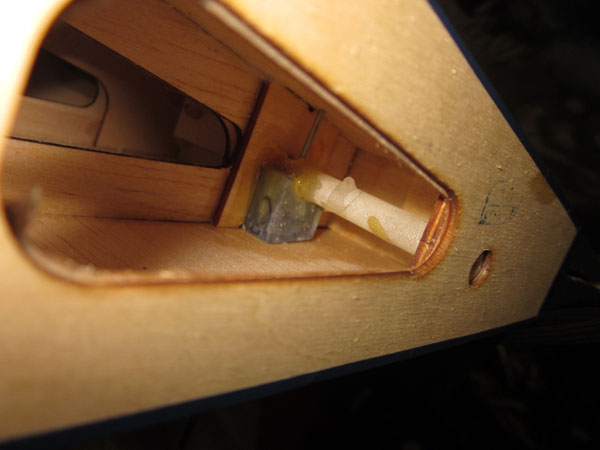 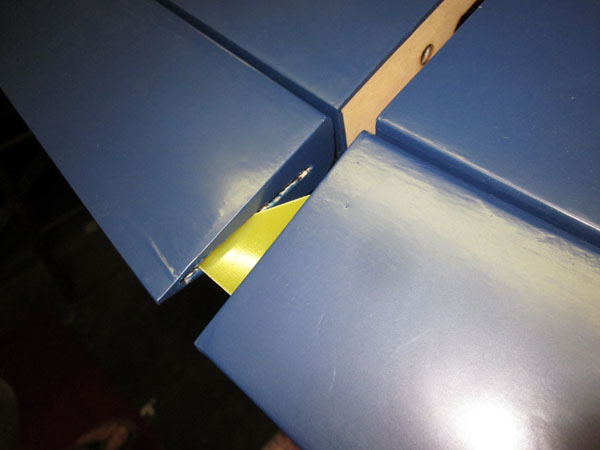 Now slide on the outer panel and apply a thin layer of epoxy inside the mating tube in the wing center section. Also, slide the driver tab in the flaps into the flap section on the outer wing panel. 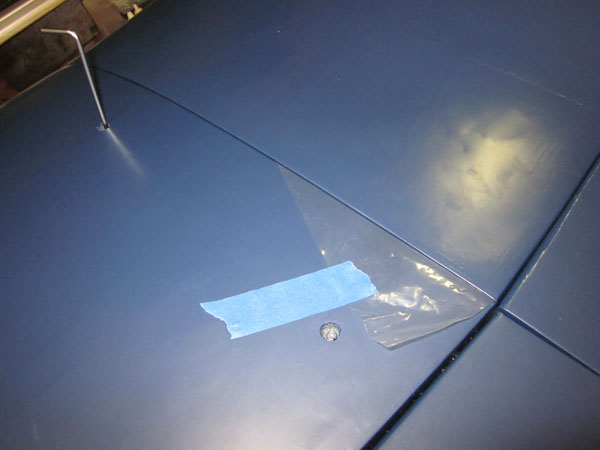 A piece of plastic “Part Bag” from the kit is used as a parting agentso the epoxy that oozes out as the carbon fiber rod is slide into place, does not glue the outer wing panel to the center section. 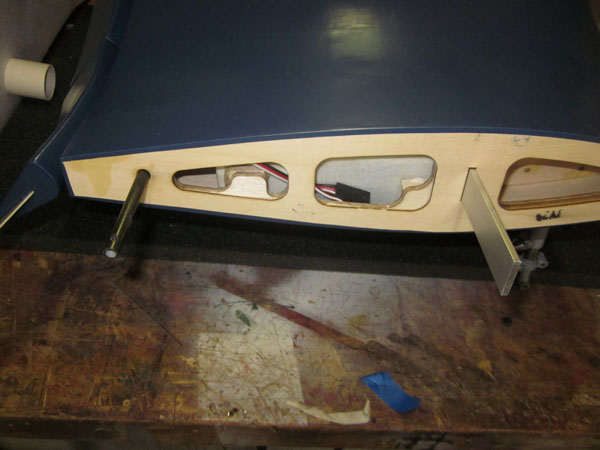 Once the glue cures, you remove the wing bolts and slide the outer panel off. Now do this to the other wing panel and you’re done! 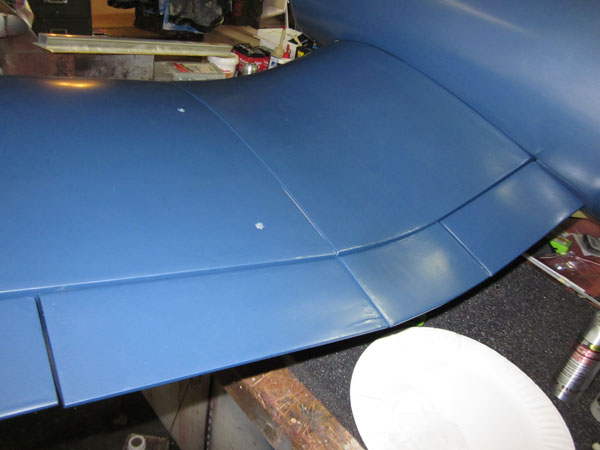 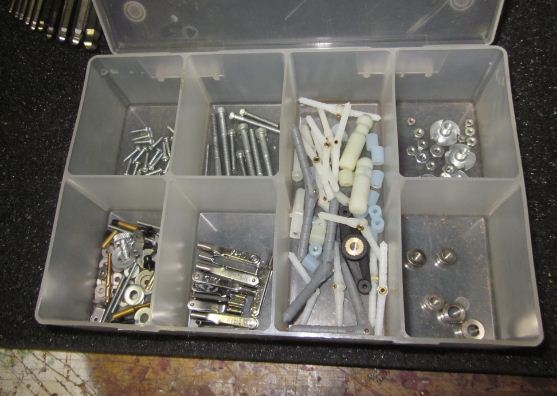 NOTE: A good way to speed construction of the Corsair, is to stay organized. I remove all the hardward from the kit’s part bags and I seperate all the parts in organizing boxes. Keeping everything neat also minimizes the chances of hangar rash!

That’s it for this weekend. Next time we install the tail surfaces, and hinge the rudder. Stay tuned.