Now that the Nieuport 24 project build is up on its landing gear, it is time to finish up the tail surfaces. 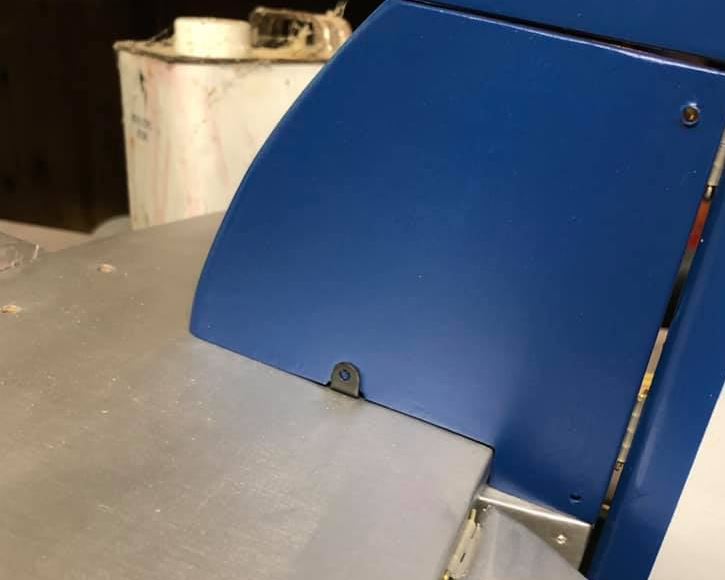 Here you see the lower attachment bracket used to secure the vertical fin. The bracket is soldered to a threaded rod that goes through the horizontal stabilizer and is secured with a lock nut below. 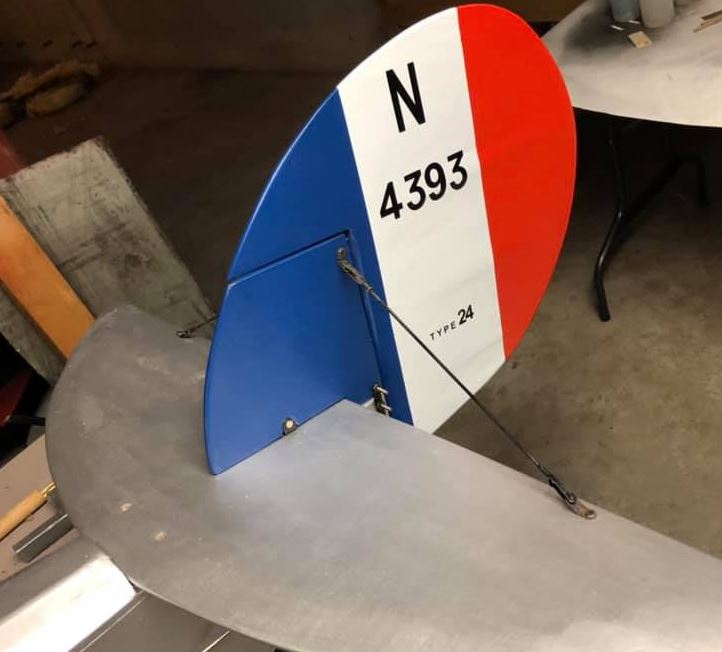 Here you see the hex head cross bolt that secures the fin to the attachment bracket. Also the upper support rigging has been installed. Threaded at one end and soldered at the other, 2-56 pushrod wires are used with Sullivan clevises. The attachment tabs are made from Du-Bro steel landing gear straps bent to the proper angle. 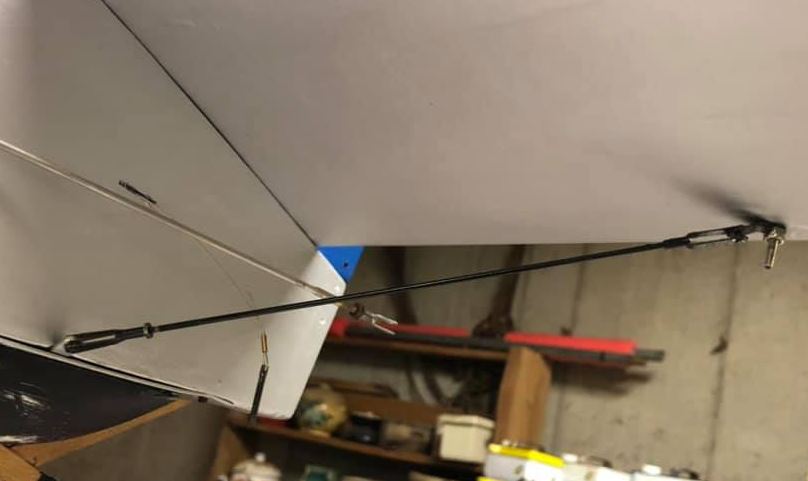 Here’s the lower support rigging. The attachment tab on the bottom of the fuselage is screwed in place on the removable tail skid assembly. The screws will be cut to length after everything has been painted. 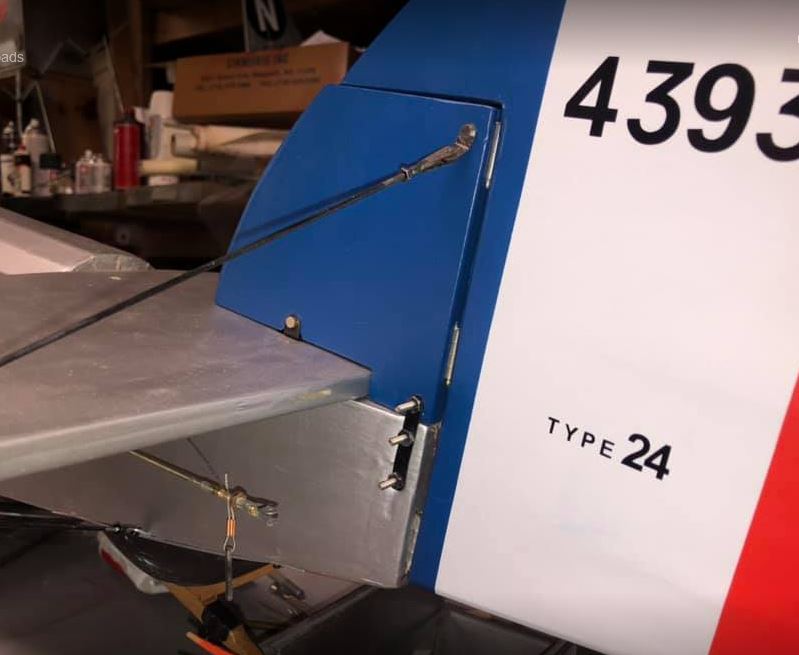 This view shows the lower.aft attachment bracket that secures the fin to the fuselage rudder post. Next up, the pull-pull rudder cable system will be rigged and attached.