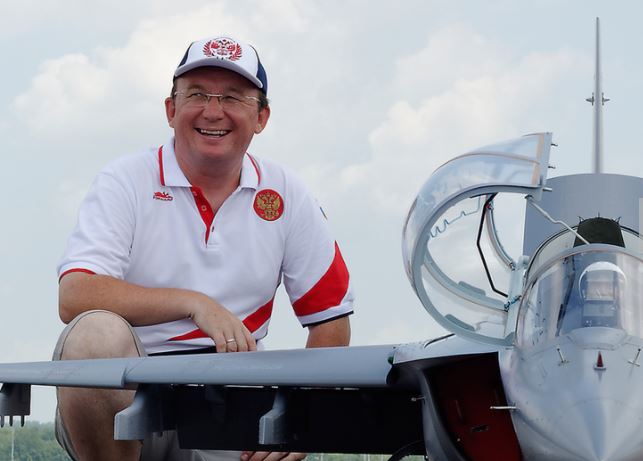 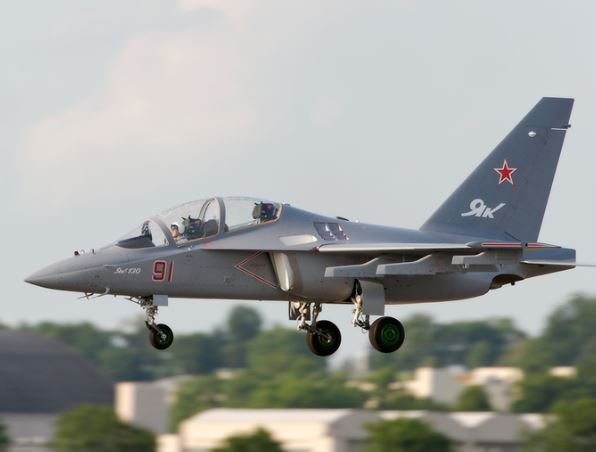 Originally debuted at the 9th Jet World Masters championship in 2011, the RusJet model Yak-130 designed and produced by Vitaly Robertus was recognized for its level of accuracy and it set a standard in its class never before achieved. This model managed to receive a highest static score ever. Well, not to be out done for the new World Masters Jet event a new RusJet Yak-130 has been built. Here’s a sneak peek of the NEW Yak 130 model that will compete at the 2013Jet World Masters at the Meiringen Airbase in Switzerland.

Special Thanks to RusJet for this amazing footage.