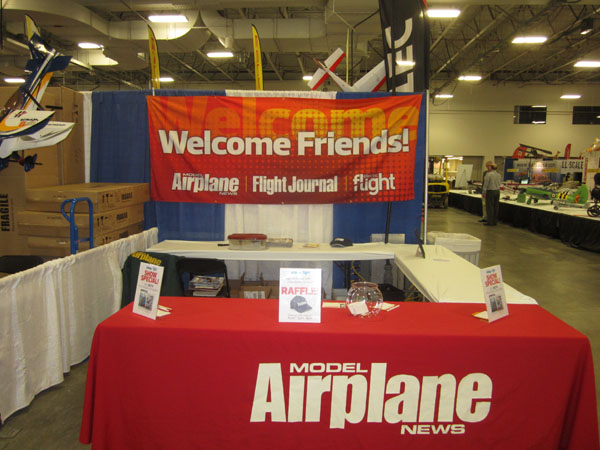 Saturday is usually the big day for the crowds at the WRAM Show and this year was no exception. The isles were crowded and the was lots to see in the booths and on display along the center isle. A few more competition planes showed up and tomorrow the awards will be handed out to recognize the hard work of the modelers who built the awesome airplanes.

Home base for everything’s that’s current in RC. Many readers stopped by to say hello! 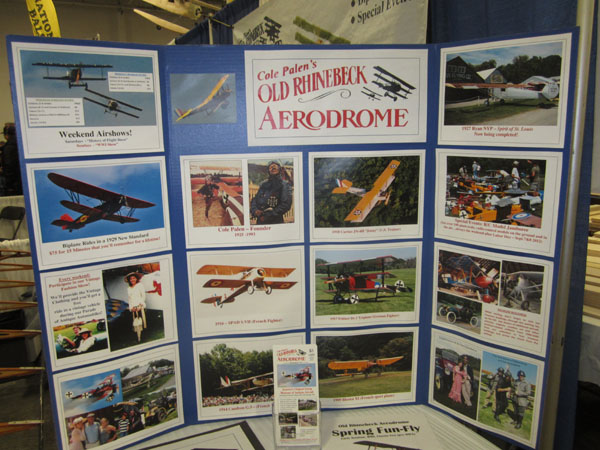 Displaying a full-size Sopwith Dolphin, The Old Rhinebeck Aerodrome had a booth manned by Top Polapink. 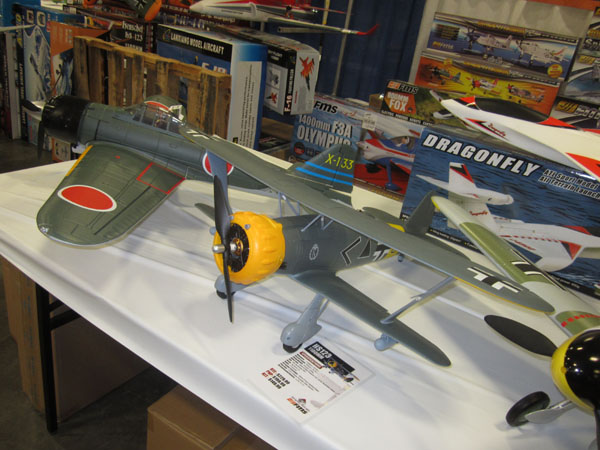 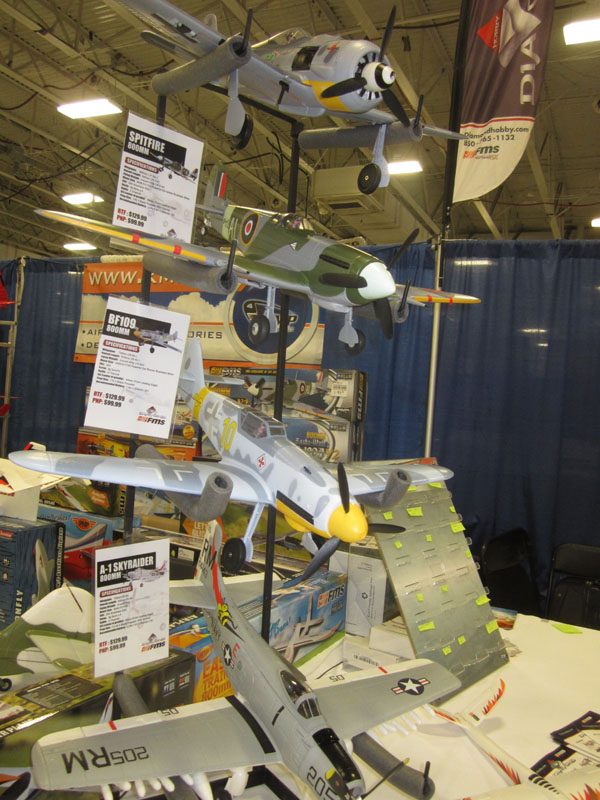 Warbird foamies from FMS in the Diamond Hobby booth 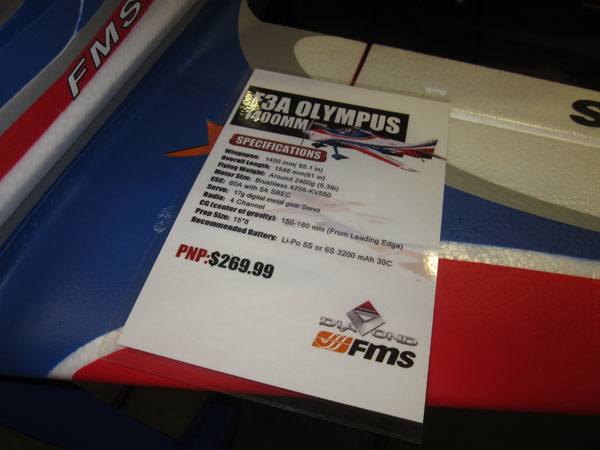 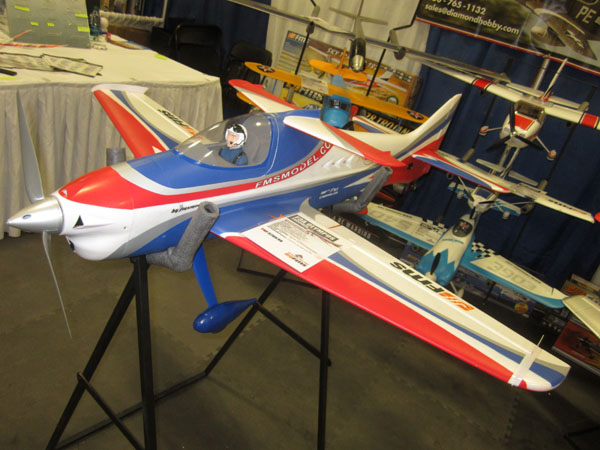 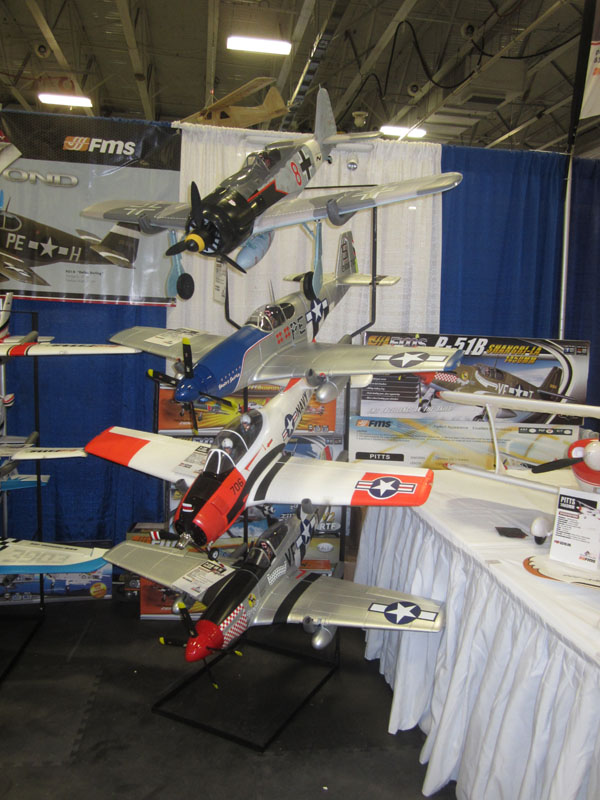 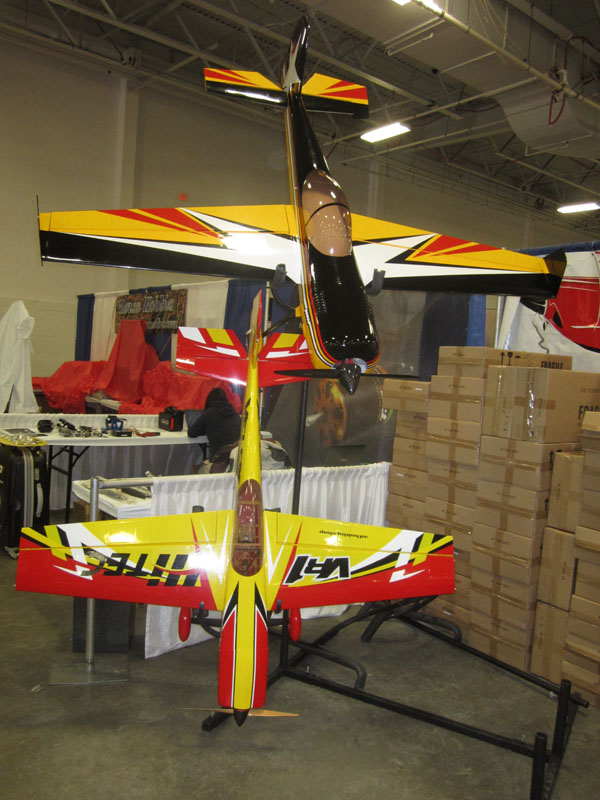 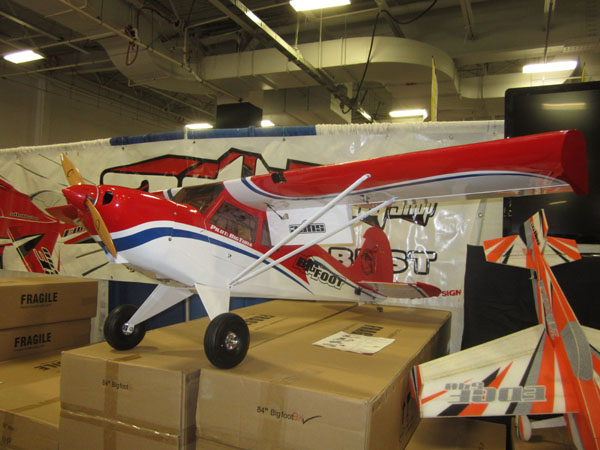 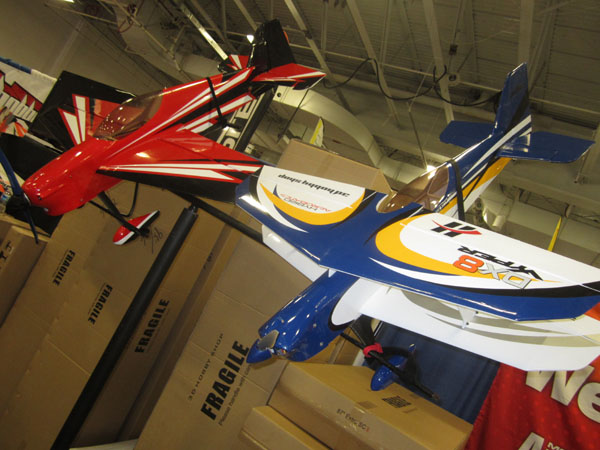 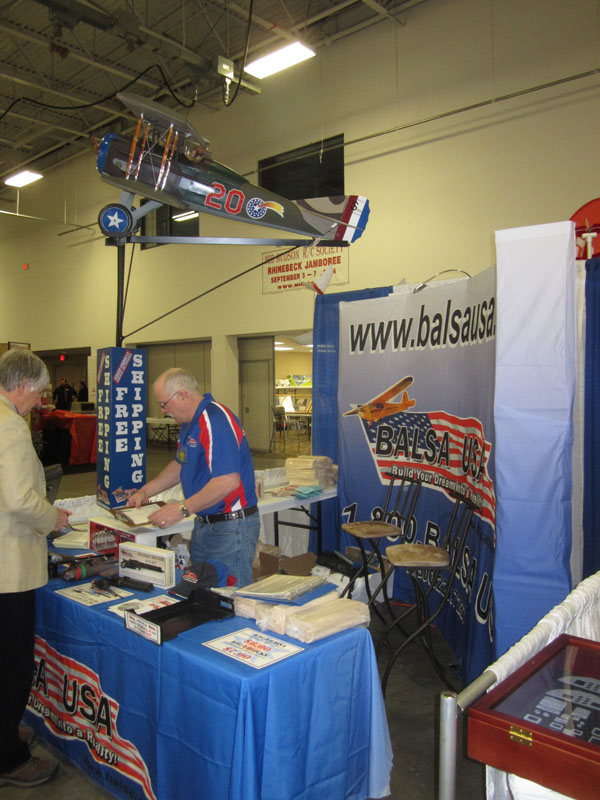 First time at the WRAM show was the Balsa USA team. Mark and Dave were very busy all weekend. WW1 experts all around! 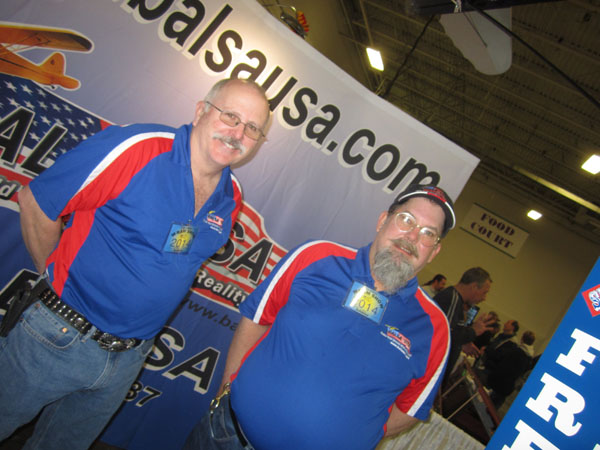 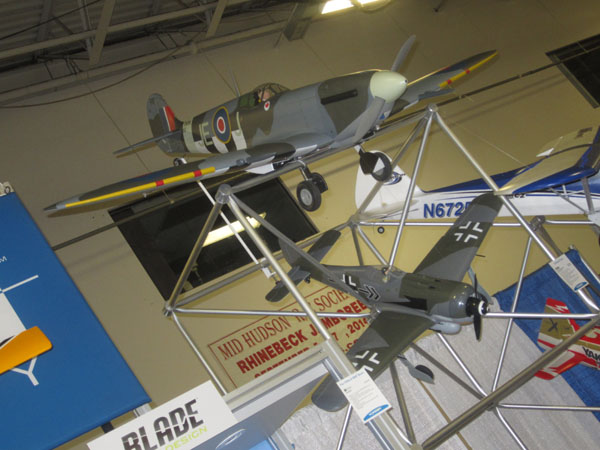 Horizon Hobby has lots to show off including the new 30cc Spitfire from Hangar 9. 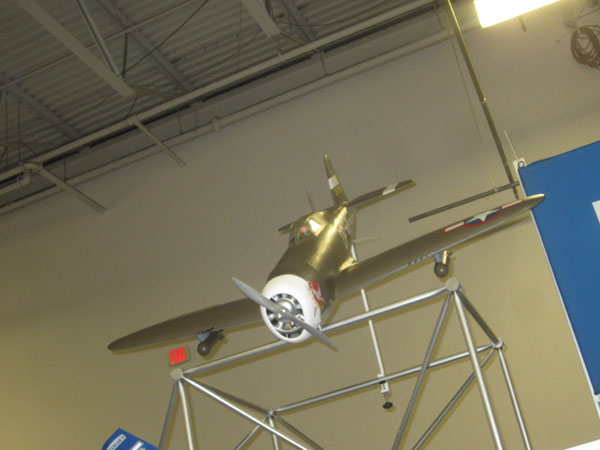 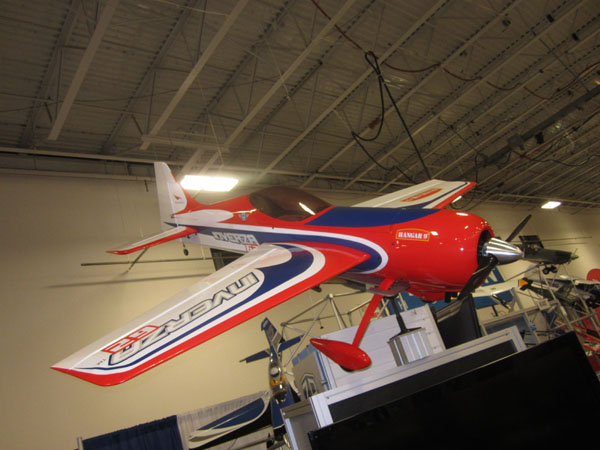 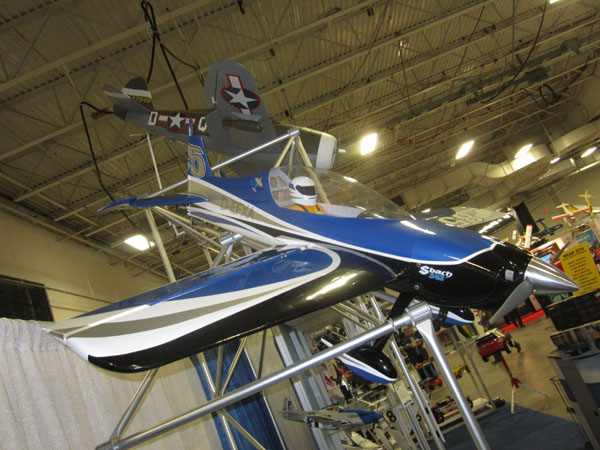 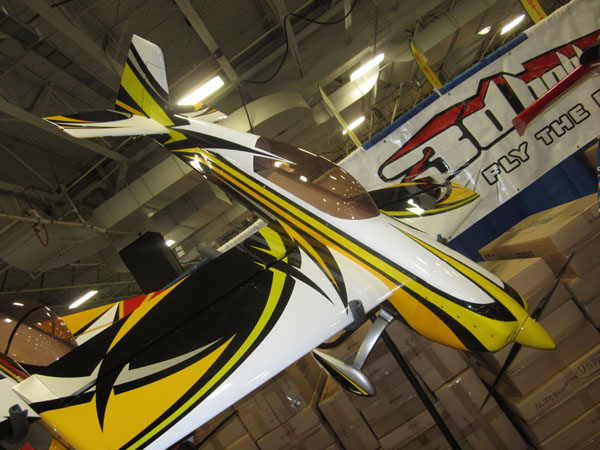 108 inch span Extra 300 from 3D Hobby is sure to be a big hit this year. It was debuted here at the WRAM show in Saturday. 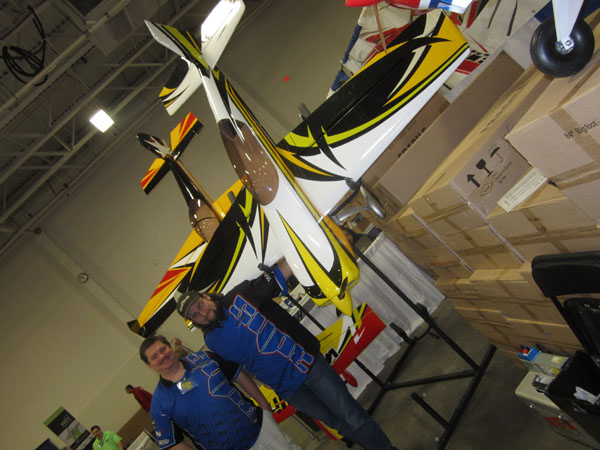