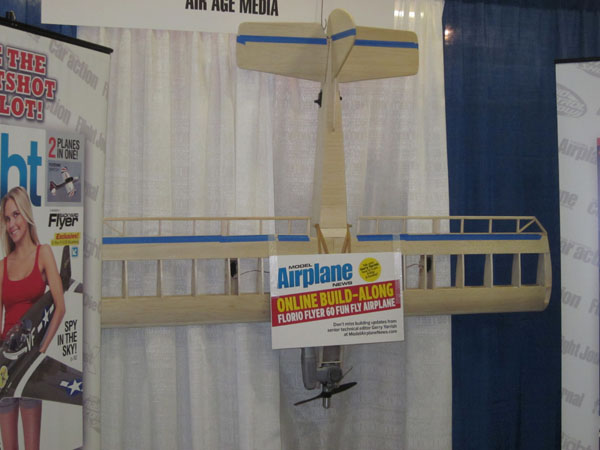 The MAN crew and I spent the day on Friday at the 2012 WRAM show at the new location at the Meadowlands Convention Center in Secaucus, NJ and we had a great time. The new venue is set up much like the Toledo show and the vendor’s day found many of the regulars and several new booths on the show floor. Here’s some highlights of what was on display for 2012.

I would also like to thank all the folks that stopped by the MAN booth to say hi and chat with me about our Exclusive Online Build-along project the Florio Flyer 60. I was impressed with the number of people that have been following along on both their computers and on mobile devices using the MAN App. 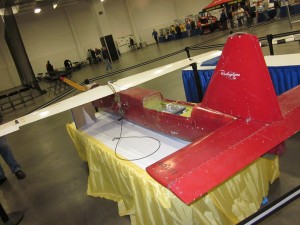 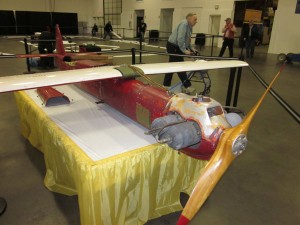 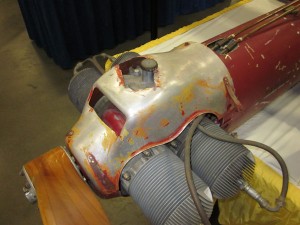 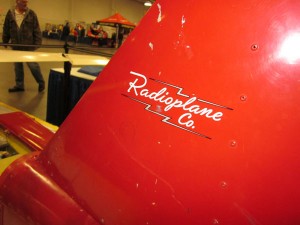 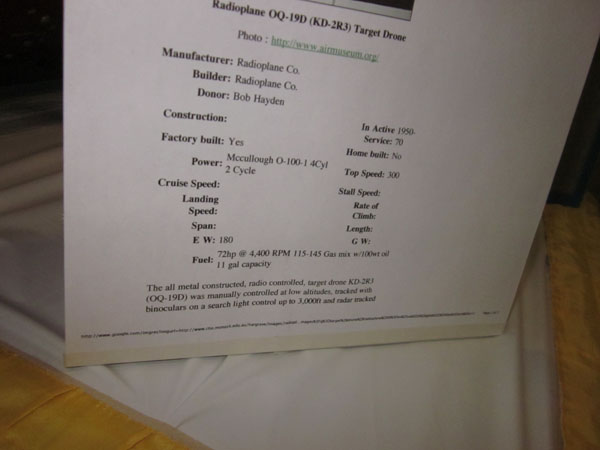 The Radioplane Target Drone is a true Museum piece and it was great to see one up close. 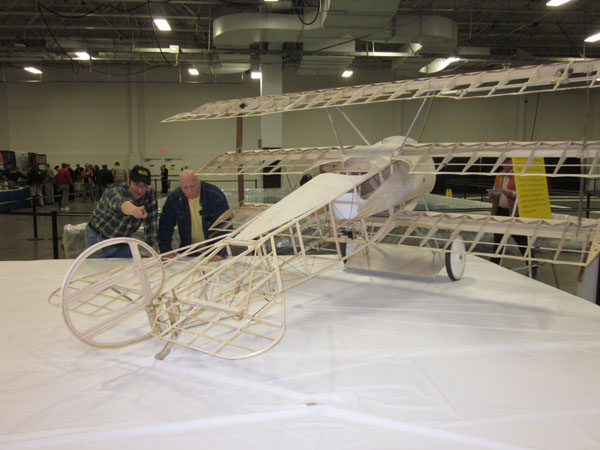 Yes, this is a 1/2-scale Triplane! Boy that’s a lot of balsa and wing area! Check the size compared to the guys checking it out! Wonder what engine will be bolted to the firewall. 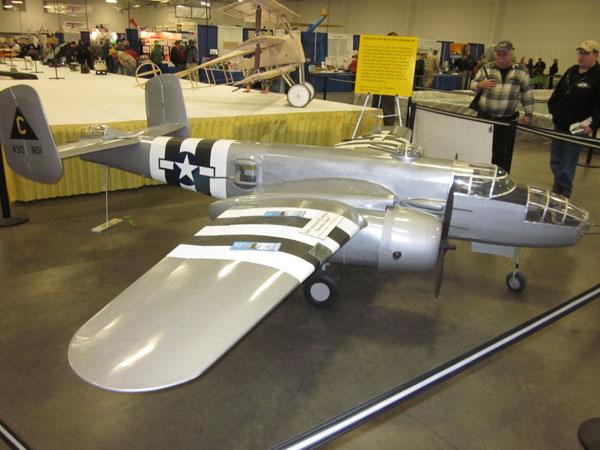 Another equally impressive model was this massive B-25 Mitchell bomber. How big is big enough for Giant Scale?

Just a small portion of the models on display at this year’s WRAM show. That’s the new 1/5-scale NoBS Batteries’ PT-19 warbird trainer in the foreground. It’s a laser-cut kit and it will be officially introduced for production at the upcoming Warbirds over Delaware event in July! Looks great! 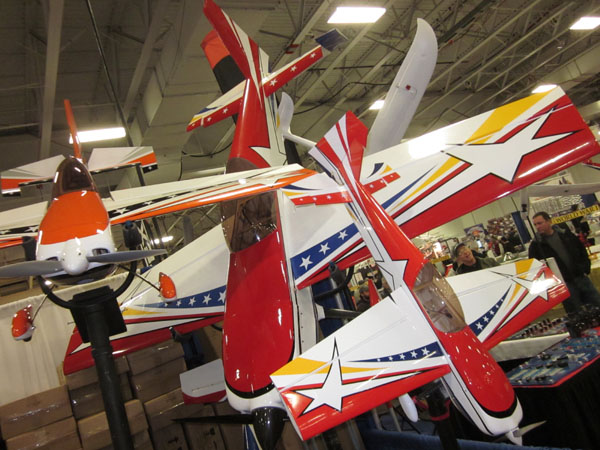 What ever size you like your aerobatics in, there’s something for everyone at the WRAM show!