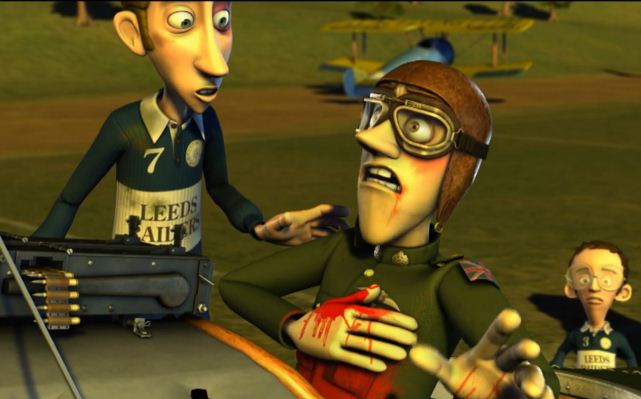 The Jockstrap Raiders is a Student Academy Award winning animated short film about a group of misfits during world war I. It takes place in Leeds, England where our heroes are all excluded from the war due to various abnormalities. Threatened by the invading German Kaiser and his army, they must learn to become a team and overcome their deficiencies in order to save Britain, and the world.

The Jockstrap Raiders from Mark Nelson on Vimeo.