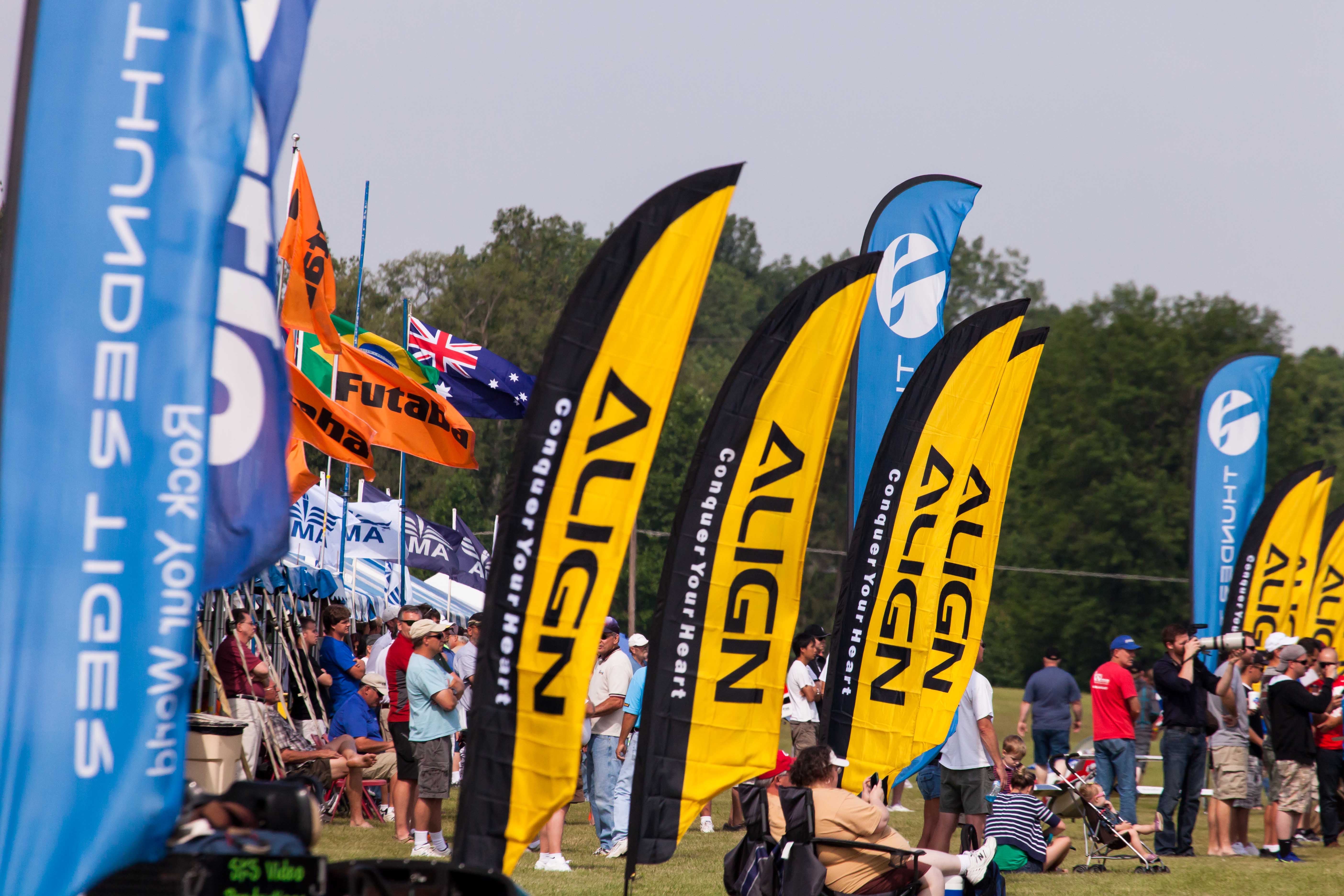 The 2013 Extreme Flight Championship is in the books.  Taking place at the beautiful AMA headquarters in Muncie, Indiana and with great weather for most of the event, the best in the sport laid everything on the table to give the closest scoring competition in XFC history.

In a true international event, organizer Frank Noll Jr. brought competitors from countries all over the globe including USA, Puerto Rico, Brazil, Lithuania, Canada, Mexico, France, and Australia.  Although many languages were present, everyone there fluently spoke model aviation and a great sense of camaraderie was apparent.  With such distances to travel and haul equipment, it was commonplace to see pilots flying with borrowed aircraft.

This year’s airplane champion was Seth Arnold.  Barely nudging Daniel Holman out of first place by 7 points, Seth scored 1,999.6 out of a possible 2,000.  As the two jockeyed back and forth between first and second place throughout the competition, the winner was too close to call until the end!  Seth was also the 2012 XFC champ making him the first back-to-back winner of the event. 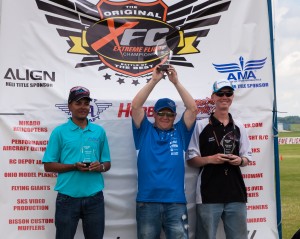 Final standings and scores for the airplane competition were:

On the heli side, Jamie Robertson reigned victorious with a final score of 1996.8.  In similar fashion to the airplane battle, the heli competition was very tight with a mere 7 points separating Jamie from his fierce competitor Kyle Dahl. 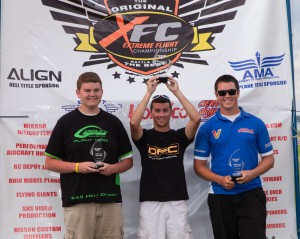 Final standings and scores for the helicopter competition were:

As with any event, there are always a couple highlights that everyone remembers.  This year, fellow competitors said goodbye to one of their own.  In an emotional display, 9 time XFC competitor Manuel Santos from Mexico announced his retirement from XFC competition and ceremoniously passed the torch to his son.  The formal announcement came during one of Manuel’s sequences in the form of music that was a recording of Manuel speaking to his son and expressing his gratitude for his many years of competition.  A true embodiment of the sport, Manuel received a standing ovation at the conclusion of his flight.  What a touching moment. 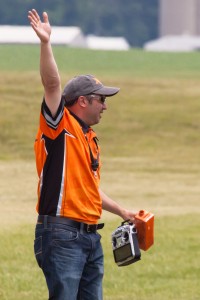 Although the event ran through the weekend, Saturday night was the high point for the crowd.  Lasting until midnight, the XFC night show drew a mass of spectators.  Combining, lights, smoke, fireworks, and music, several brave pilots volunteered to put their aircraft through their paces.  It was a real crowd pleaser and spectators were pleased to see that the airplane guys actually flew closer to the ground at night!

If you’ve never seen the best in the world duke it out in friendly competition, you owe yourself a visit to the 2014 edition of the Extreme Flight Championship. 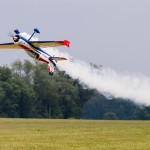 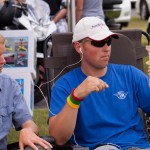 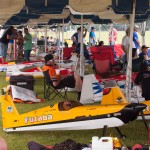 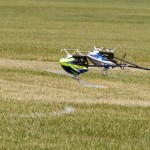 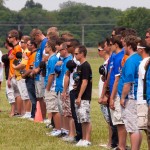 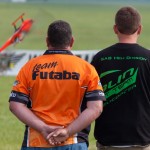 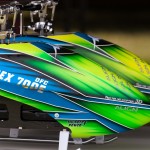 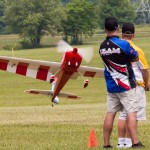 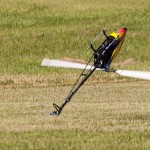