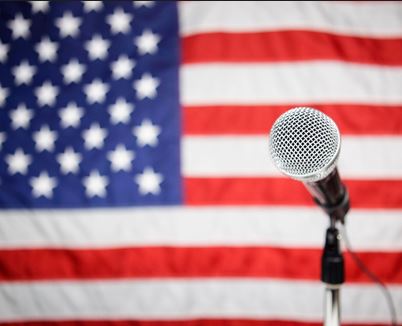 RC aeromodeling is at a critical juncture, and it’s important for us all to join together so our elected officials hear our collective voice and protect our hobby. Below is a message from the Academy of Model Aeronautics, and we urge you to follow their instructions and contact your senators and representatives to let them know how important RC flying is to you.

AMA’s Areas of Concern Regarding the FAA Interpretive Rule for Model Aircraft
On Tuesday, June 24th AMA issued a member alert expressing concern over some provisions in the FAA’s interpretation of the Special Rule for Model Aircraft established by Congress in the FAA modernization and Reform Act of 2012. In that alert, we let members know that we would be following up with today’s alert that explains AMA’s concerns in greater detail. We need you to take action now and respond by July 25, 2014 to the FAA Interpretation of the Special Rule for Model Aircraft that was released June 23, 2014. The Academy has reviewed the rule and is extremely disappointed and troubled be the approach the FAA has chosen to take in regards to this issue. FAA’s Interpretive Rule To help you respond to the FAA, we have outlined AMA’s major concerns in the bullets below. A more in-depth explanation of our concerns can be found at AMA’s Concerns

How to Respond to the FAA. All AMA members, family and friends need to take action now to let the FAA know that this rule significantly impacts the entire aeromodeling community and that this community is resolute and committed to protecting the hobby. There are four methods to submit a comment. Emailing your comment is the fastest and most convenient method. All comments must include the docket number FAA-2014-0396. Tips for submitting your comments. Email: Go to http://www.regulations.gov. Follow the online instructions for sending your comments electronically. Mail: Send Comments to Docket Operations, M-30; US Department of Transportation, 1200 New Jersey Avenue, SE., West Building Ground Floor, Room W12-140, West Building Ground Floor, Washington, DC 20590-0001. Hand Delivery: Take comments to Docket Operations in Room W12-140 of the West Building Ground Floor at 1200 New Jersey Avenue, SE., Washington, DC, between 9 a.m. and 5 p.m., Monday through Friday, except Federal holidays. Fax: (202) 493-2251.