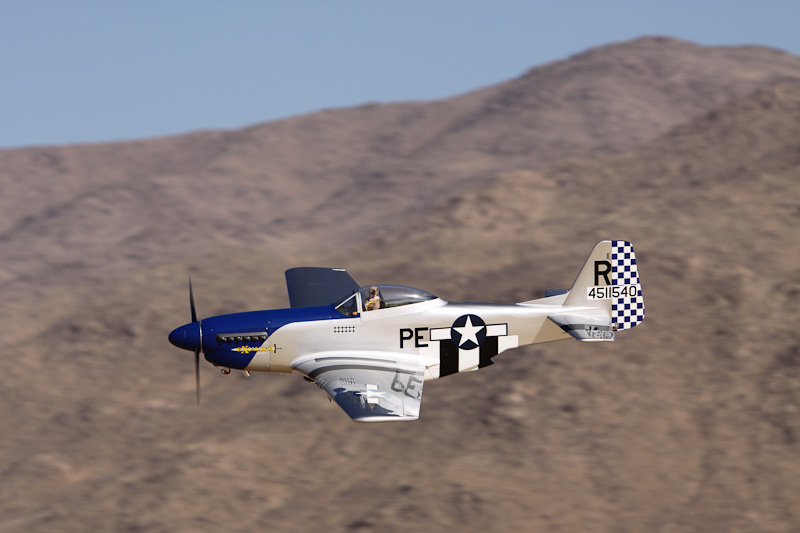 The Unlimited Scale Racing Association (USRA) has developed a new racing class for the 2011 season.

Warbird Racing will be the newest class available to any racer wanting to experience the thrill of Giant Scale racing on the world’s largest course for RC racing. The rules and more information can be found at the USRA web site : usrainfo.org.

The rules are pretty simple and in a nut shell any ARF or Kit built plane with a wing span of 82″-96″ as well as a minimum square inch area of 1200″, and weighs a minimum of 16 lbs and up to 30 lbs. The engine choice can be any stock 45 cc engine up to a 65 cc with stock exhaust systems.

We hope these rules capture most all of the popular warbirds out there creating a safe and competitive class for all it’s competitors.

There is no list of “approved” planes. All planes must meet the specifications listed in the rules.

Final race will be on the West Coast and is yet to be determined, but will be scheduled between October 13-23. and will be announced by mid April. Check the USRA web site for more information.