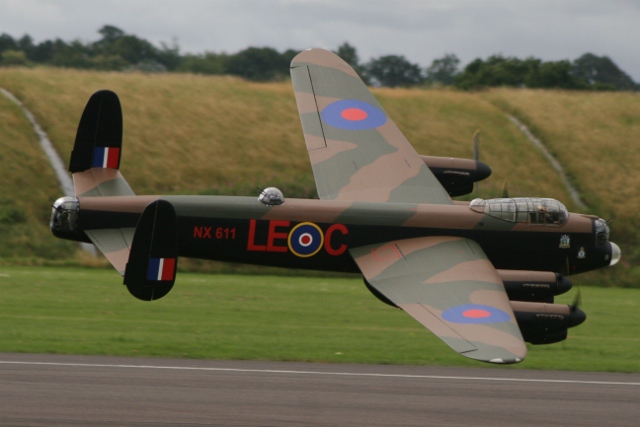 One thing is for sure, the UK has a rich and exciting aviation history especially when it comes to WW2. One of the most famous missions flown by the RAF involved the 4-engine Avro Lancasters that flew Dam Busting missions in Germany. It is no wonder that RC builders and pilots reproduce giant scale RC Dam busters of their own.

This video is courtesy of tbobborap1 and it highlights MWMwarbirds, a family run team which goes around the UK putting on RC flight demos and displays for the public. The team  first started with a Ziroli B-25 Mitchell powered by twin 3W 42cc closely followed by a Ziroli corsair powered by a 3W 60cc. 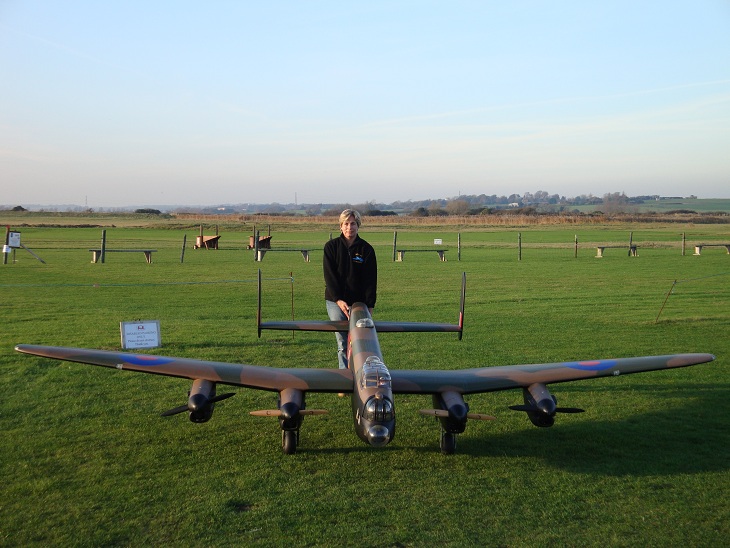 They then joined the TJD display team based in Dartford, Kent and found our selves travelling around the country putting on even more  public displays of historic RC aviation  history. The most impressive show plane is their 17-ft. Avro Lancaster which is powered by four 38cc Zenoah G-38s. 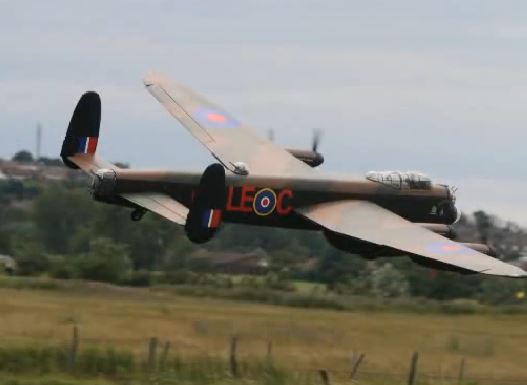