East Coast and West Coast VQ B-24 Pilots meet at Bomber Field in Monaville Texas for the 31st Annual B-17 Gathering & Big Bird Fly In! Mark Glanville of California and Mike Bost of NC flew several sorties together with their VQ Warbirds 110-inch B-24 Liberators and they looked amazing in flight. 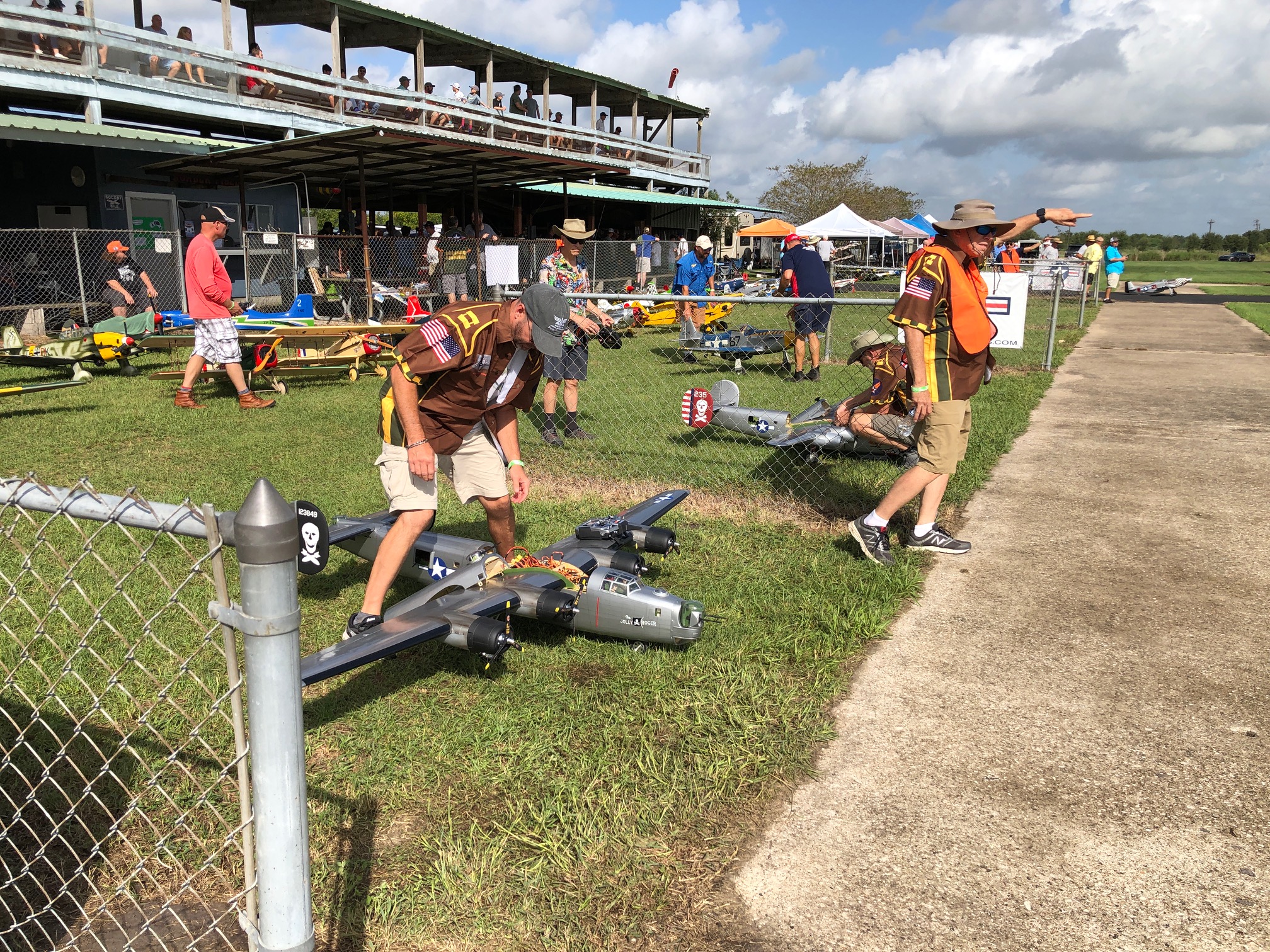 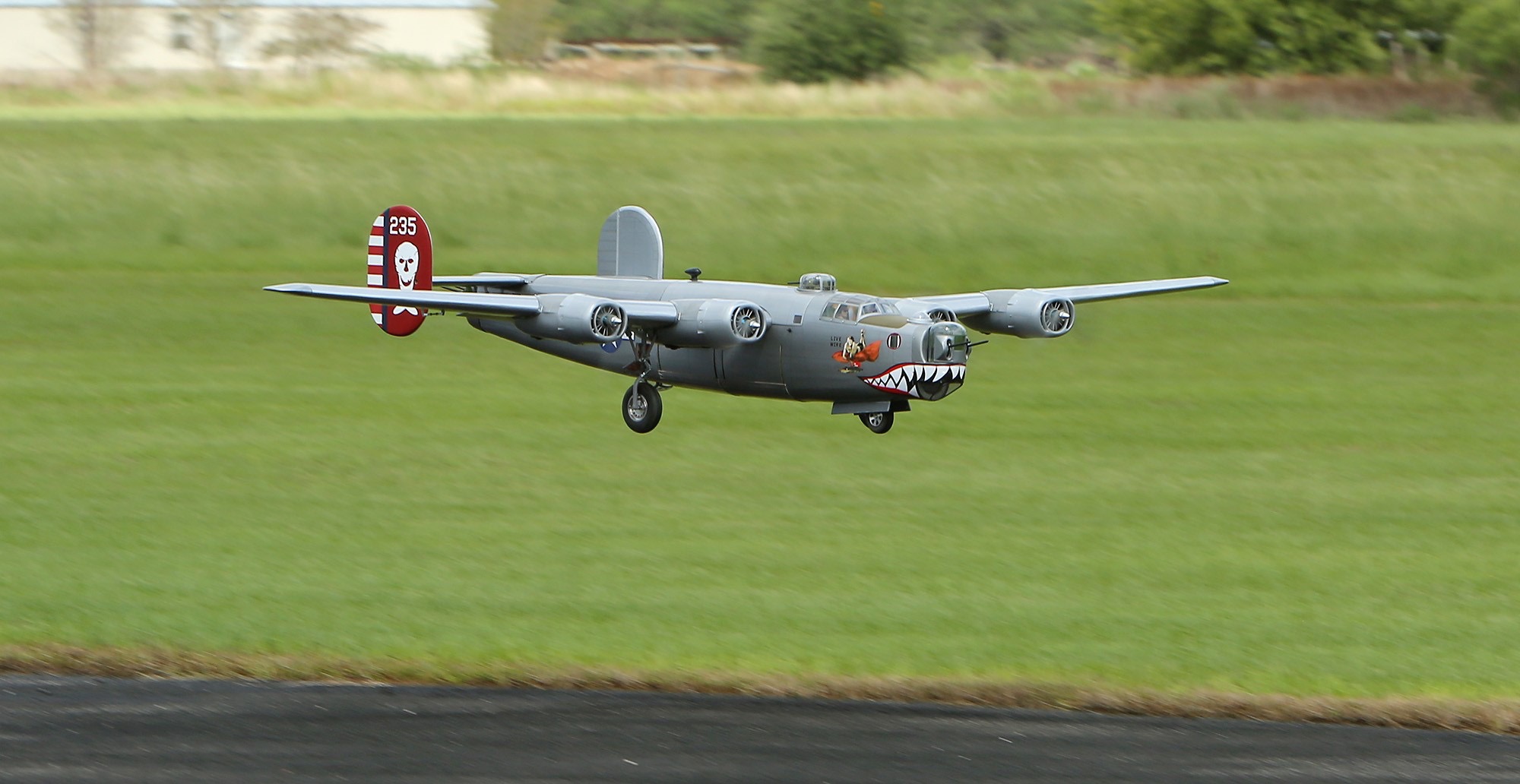 (Above) Mark Glanville added custom 90th Bomber Group Jolly Roger markings to his VQ B-24 as a tribute to his uncle, Paul Glanville, his crew and all the men of the 90th BG. (Photo by Lee Ray)

At 25 years old, Captain Paul Glanville was in the 5th AF, 90th Bomb group, 320th Squadron. He flew B-24 Liberators in the Pacific Theater of WWII with his brave crew and has told Mark that Old Iron Sides was his favorite B-24 to fly. Smooth flying, easy on the controls and reliable.   Mark says his VQ B-24 Model flies smooth and is easy on the controls just like the full scale! 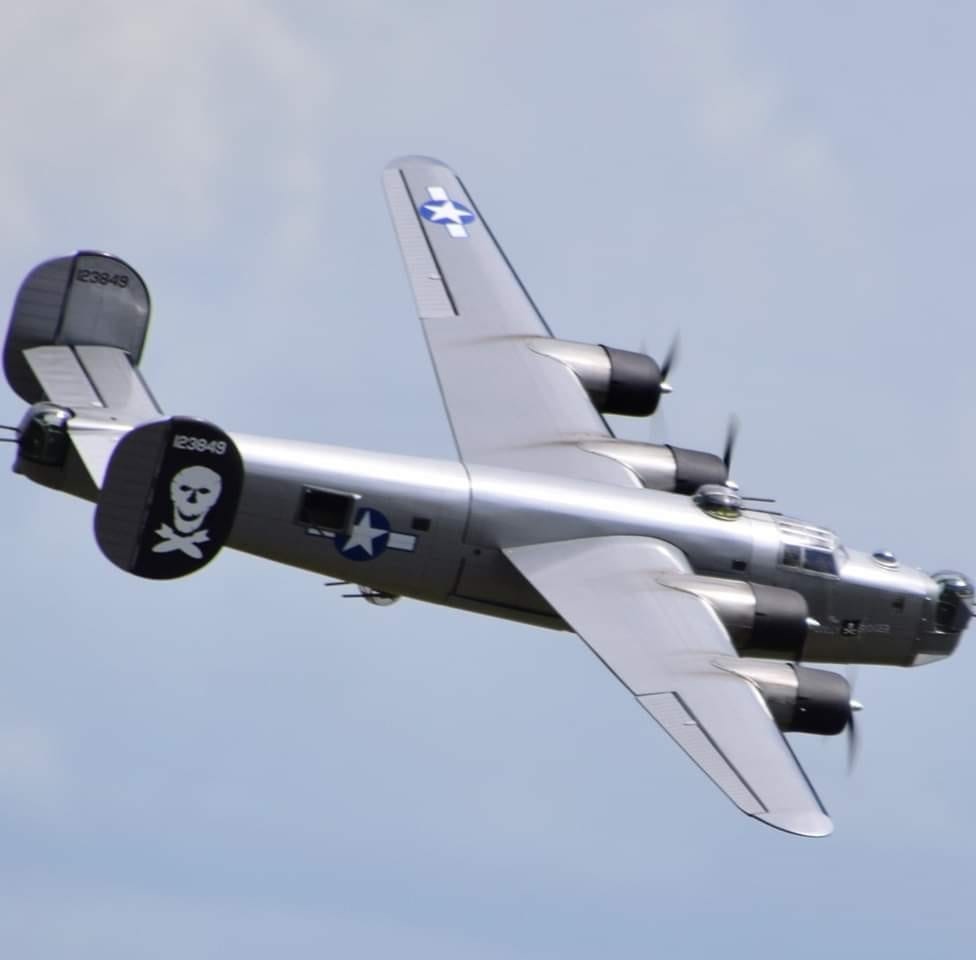 (Above) Mike Bost loves the Jolly Rogers and marked his up as “The Jolly Roger” and custom made his own vinyl graphics! 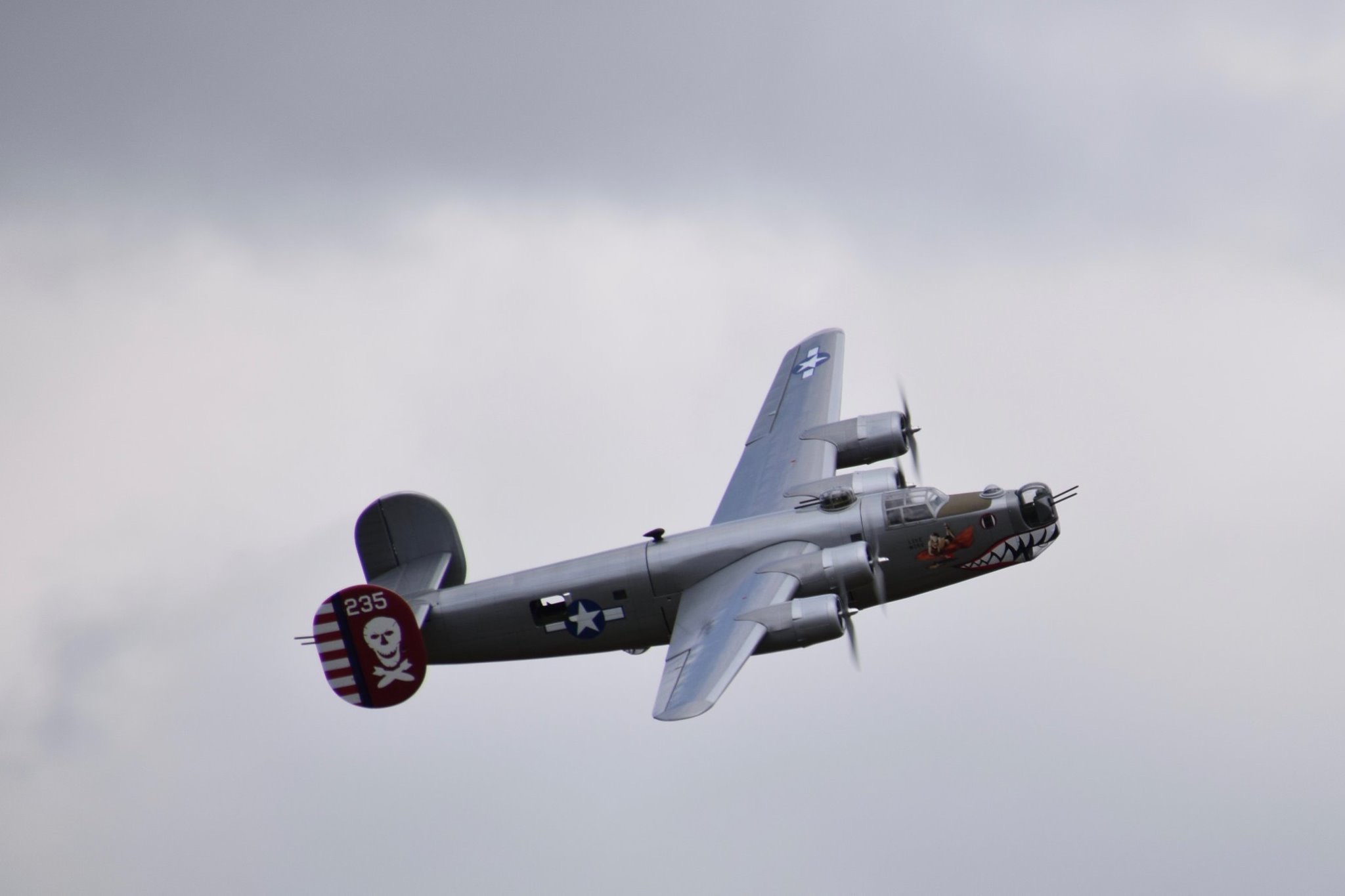 Join Bomber Command with your own VQ B-24 today ! 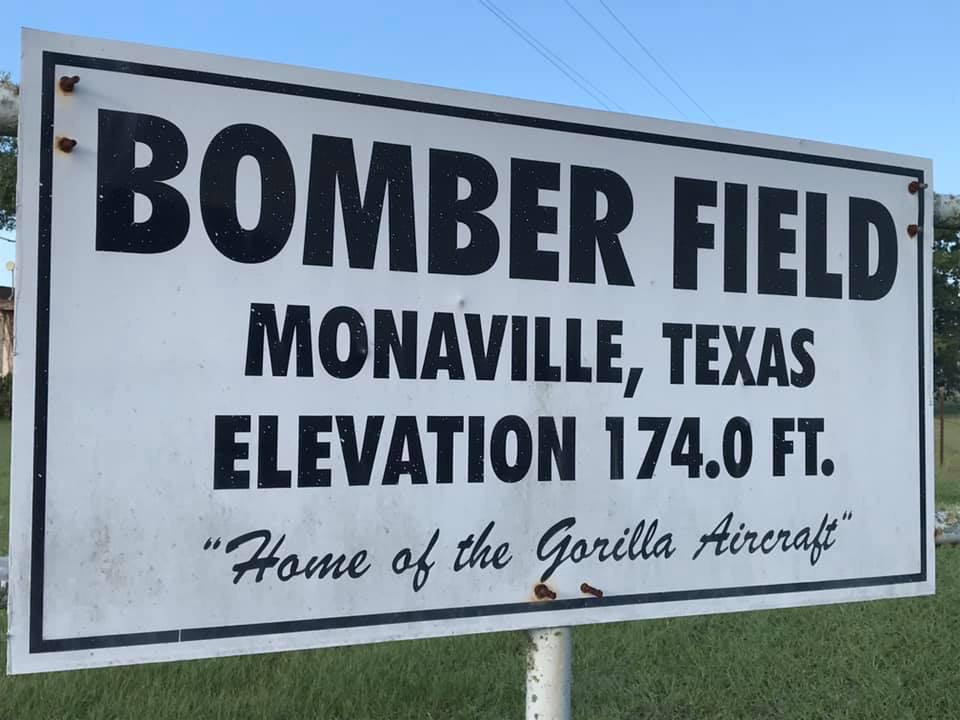