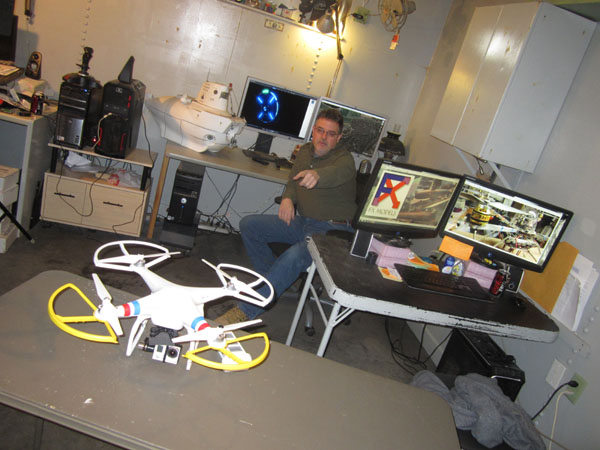 I spent part of the day with staff photographer Peter Hall shooting setup shots for an upcoming article for our new Special Issue “RotorDrone.” We chatted with Marc D’Antonio, owner/operator of FX Models in Terryville, CT and boy, we really got a new point of view of the quickly growing Quadcopter and Drone industry/market. Enjoy the behind-the-scenes peek and pick up the special issue April 22 at newsstands everywhere or get the digital or print version at www.AirAgeStore.com. 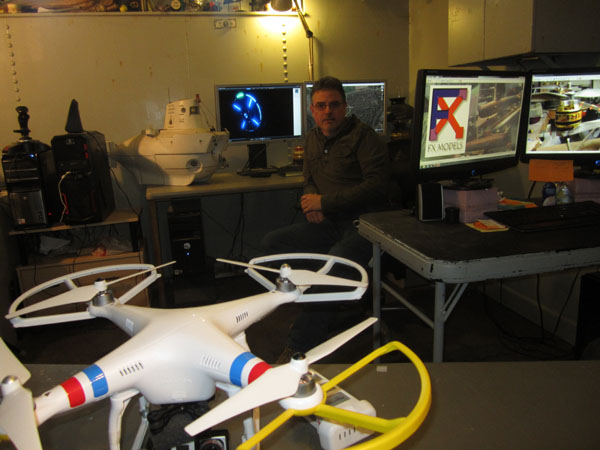 Marc has started several small companies from RC submarines, to Special Effects for TV commercials and much more. Marc and a team of engineers and scientists are working on projects that will greatly improve the reach of quadcopter technology while making them easier and safer to operate! What to learn more? Be sure to get our first issue of RotorDrone Magazine due out in early Spring. 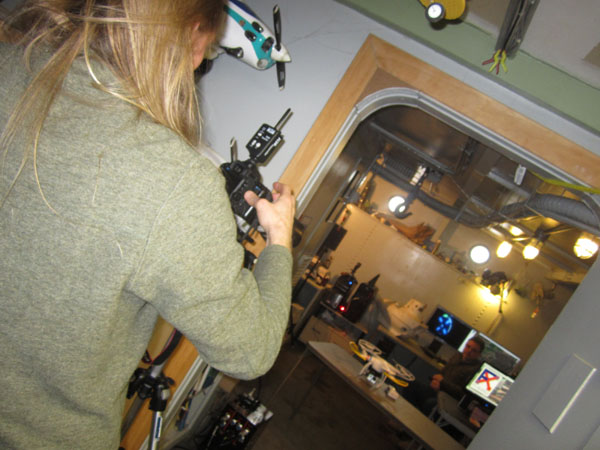 Peter Hall setting up a shot of Marc in his FX Models office. 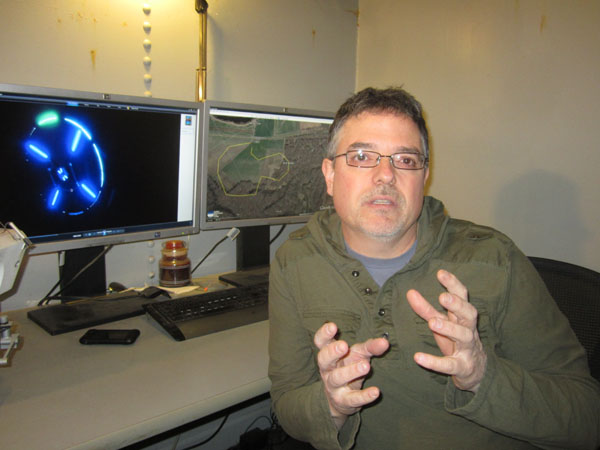 Marc’s a passionate guy for sure! Here he’s showing some screens shots of night ops for one of his quads and another showing waypoints for a quad with GPS tracking. 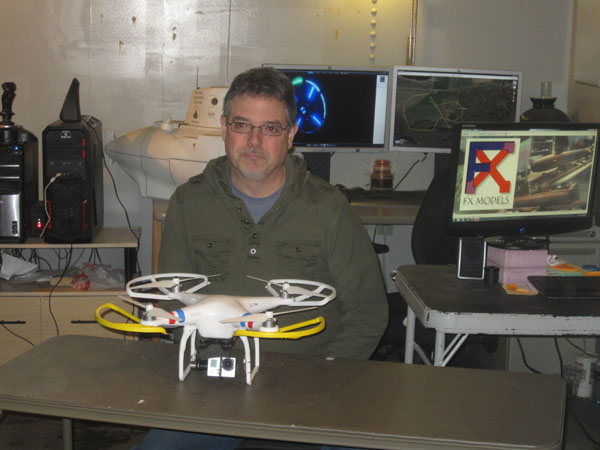 Marc and his small DJI Phantom. 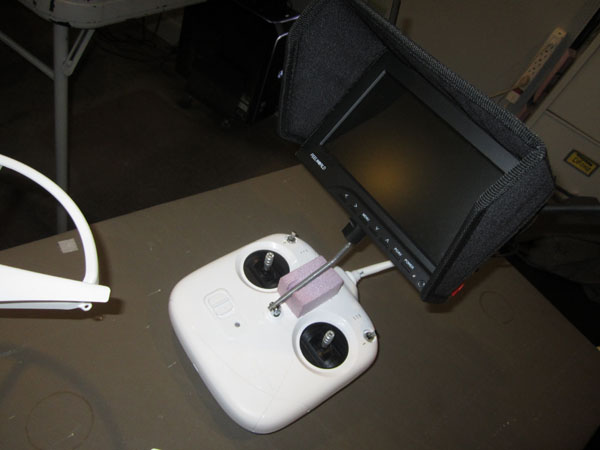 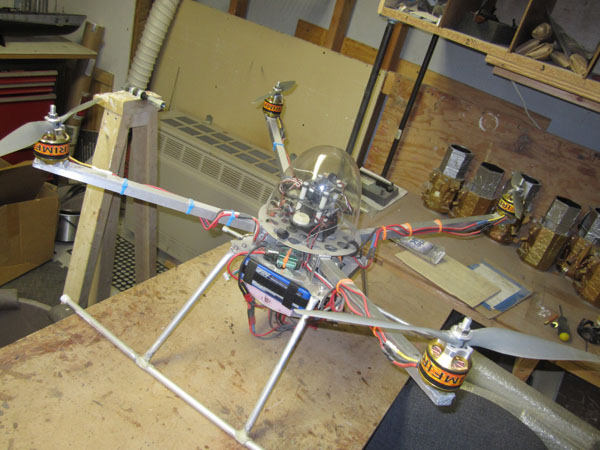 FX Models’ Prototype Rotor Drone. It is huge. It weighs 11 pounds and it has a payload lift capacity of 9 pounds! Serious power system. 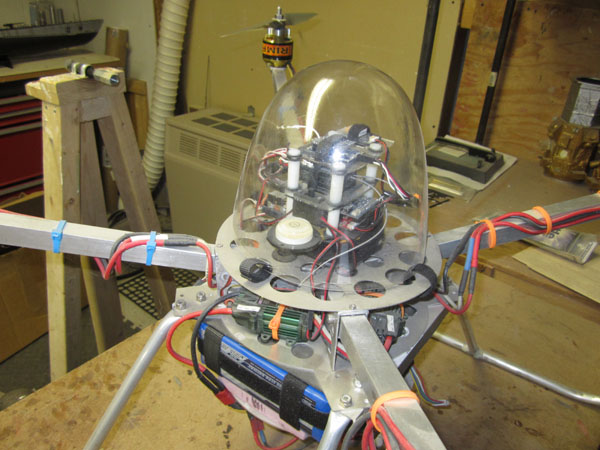 The protective clear dome sort’a makes the FX Models’ Quad look a lot like Robbie the Robot from the classic Sci fi film Forbidden Planet. A fact not lost with Marc as it was his intent. 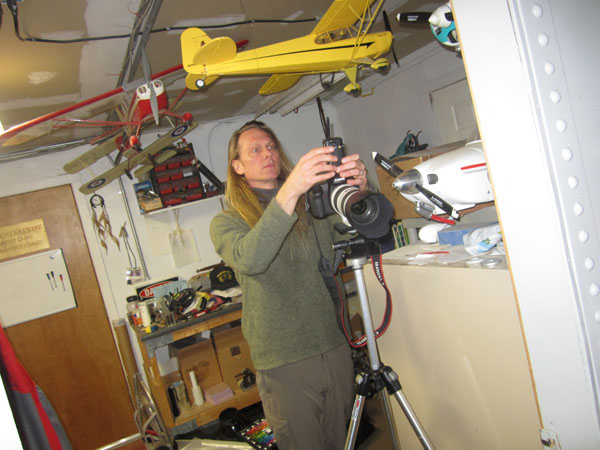 Peter Hall adjusting his camera. I can’t count how many times he asked me to get out of the shot! :^)