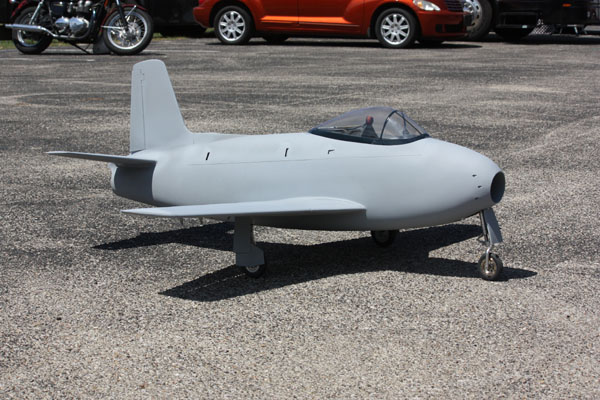 On my recent assignment to cover the 30th Annual Southwest Jet Rally for MAN, I took the opportunity to ask Mike Kulczyk, a good friend and certainly one of the pioneers in jet modeling, to give me his assessment of the evolution of R/C jets. Over the 30 plus years that I’ve known Mike, I don’t think I can ever remember him referring to a “kit” that he has built. Everything in the model jet world that he’s done was scale, unique and scratch built of his own design. 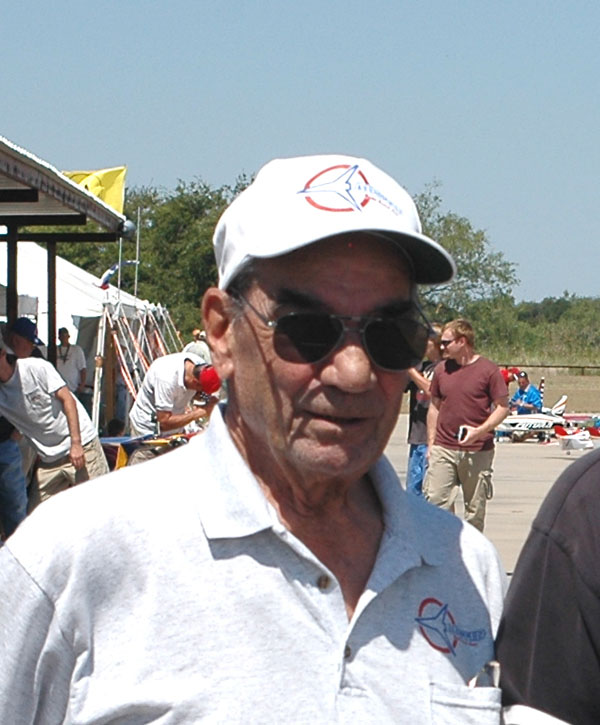 Those I’ve seen included a De Havilland Sea Vixen, Gloster Meteor, A-7 Corsair, BD-10, Supermarine Attacker, and a gorgeous F-105 with which he competed at Top Gun. His current project, which may have flown by the time you read this is a 90mm EDF-equipped North American FJ-1 Fury, predecessor of the swept wing FJ-2 through FJ-4 Navy jet fighter series.

Here what Mike had to say.

“We’ve witnessed the model jet thing evolve from the days of the hand-carved, wooden “fan in a can,” with a cantankerous glow engine, that took 6 people to get running and successfully airborne, to the current situation where any reasonably competent radio flyer can throw two switches, one on the transmitter, and one on the model, and become a jet pilot.

The advent of the model turbine engine put the jet modeler that much closer to the real thing, where he could smell the jet fuel in the morning, and appreciate the “heat bunnies” emitting from the tail pipe. It is obvious to me that the turbine is here to stay.

The popularity of jet flying is obvious, witness the proliferation of park flyer foamies. An even more exciting area, from a practical sense, is the arrival of the electric ducted fan (EDF). With fan design improvements and amazing battery performance, several fan units are approaching the thrust levels of the turbines, the mid sizes at least. And here again, the simplicity of the operation is a plus…..two switches and go!

What does the future hold?  Where do we go from here?  I haven’t the vaguest clue, but I do know this, there is plenty on the plate, right now, to keep us occupied for a long, long time. Hmmmm, how about an F-35 with VTOL capability?”