Mick Goulian, past Red Bull Air Racer competitor and pilot, he has been burning up the airshow circuits for years. In the early 1990s, Mike was a world class aerobatic his beautiful red and white Staudacher GS-300. 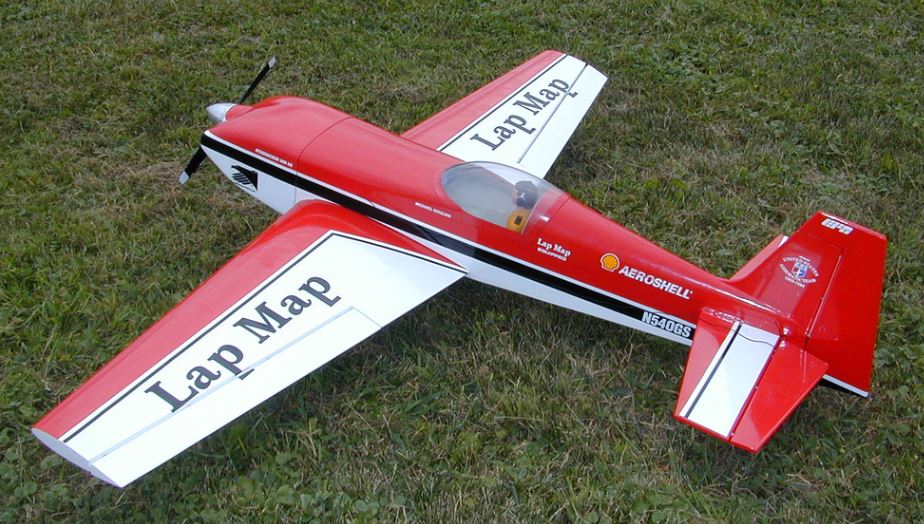 The same characteristics that made his aircraft so successful, translate nicely into a sport scale aerobatic RC model, and MAN editor Gerry Yarrish designed and built a .60-size version which appeared in the February 2007 issue of MAN. If you are looking for a retro semi-scale aerobat, this plan set just might be what you are looking for. Here are some photos and details to show how simple the design really is.

Gerry designed and built the first prototype model using CAD and he included the pilot friendly Kaos airfoil in the wing design. Everything is very easy to build and all the balsa and plywood parts are easy to make using basic hobby tools and equipment. Once the first one was assembled, Gerry made a kit of model parts and gave it to MAN contributor and flying buddy George Leu, who built a second model, which after test flying the original model, made minor tweaks to the design to improve performance. These changes were made to the plans sold in the Air Age Store plans library. If you want to buy a set of construction plans for the “Lap Map” Staudacher, CLICK HERE. 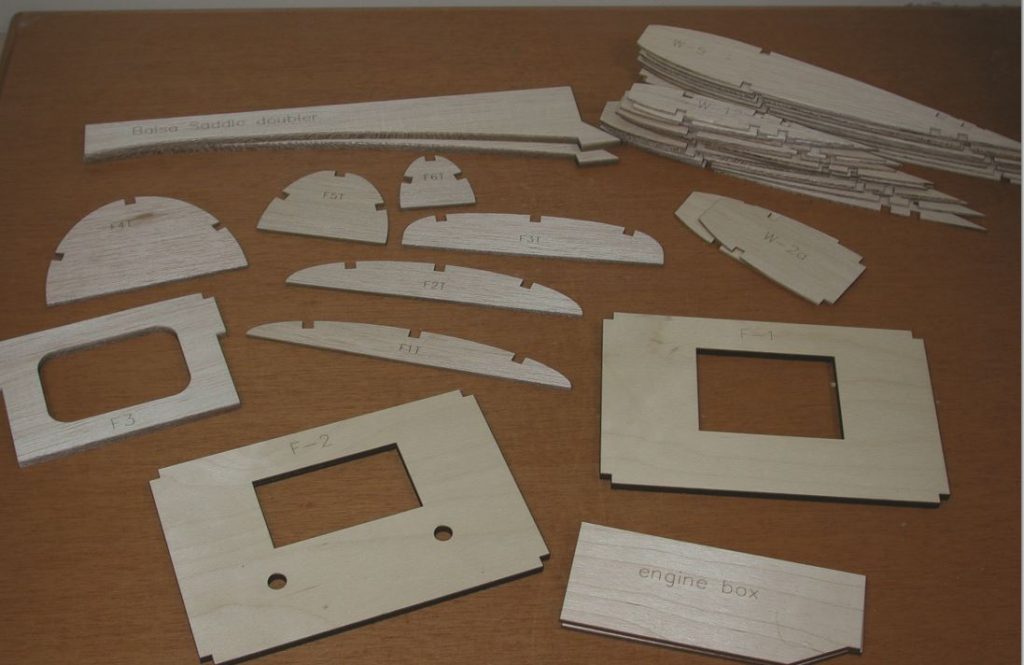 All the parts of the model are very basic and easy to make. Balsa, Lite-ply and birch plywood is used throughout. 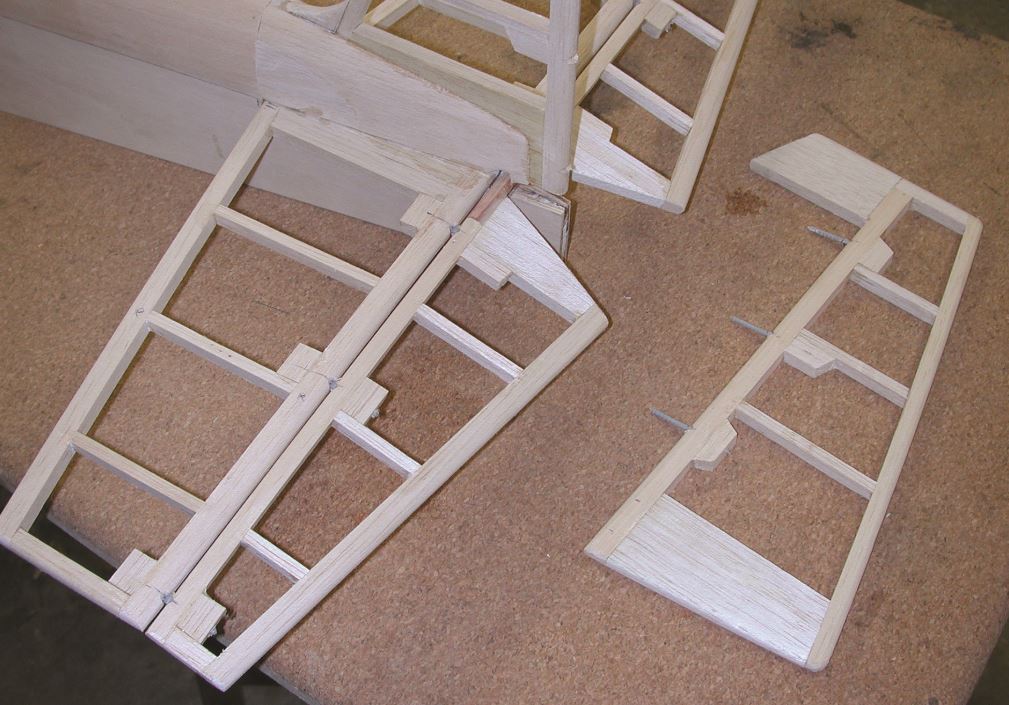 The tail surfaces are as simple as can be and are made using 1/4-inch balsa stock. 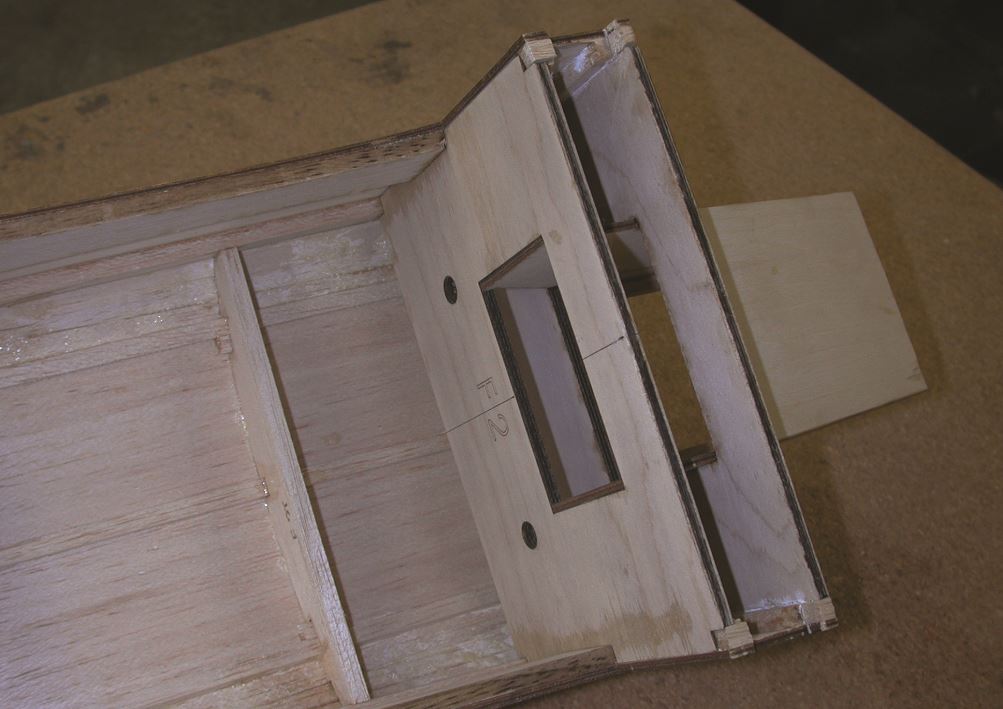 The firewall, engine box and the forward wing support former are all made of plywood for strength. They also support the main landing gear attachment plate. 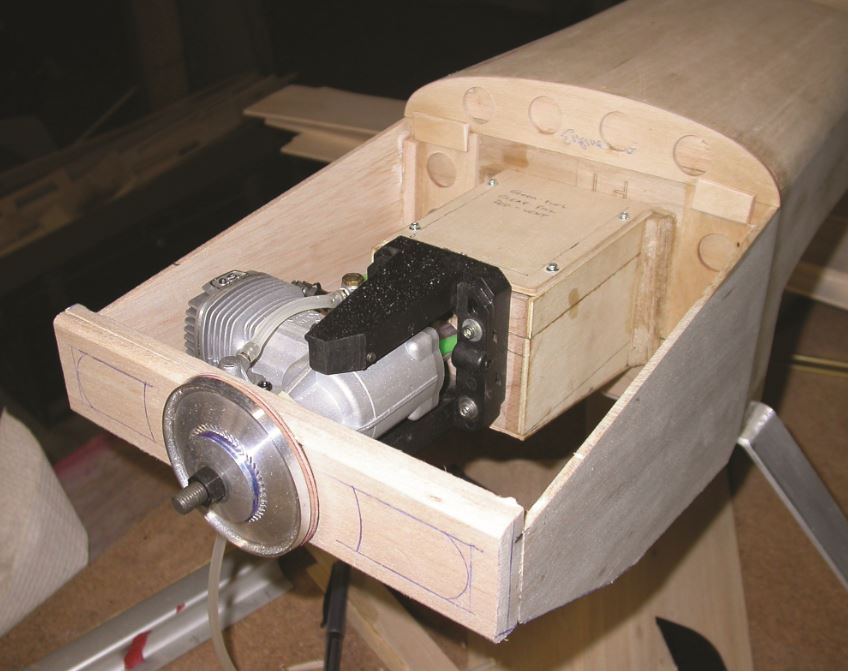 The engine cowling is made from a combination of balsa, plywood and blue insulation foam. 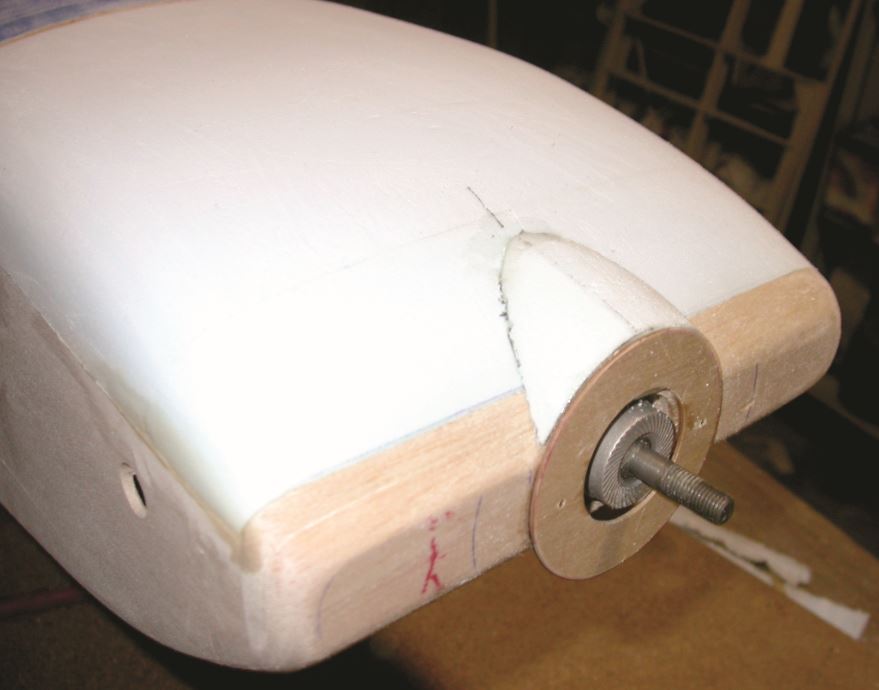 Once carved and sanded to shape, the cowling receives a few layers of fiberglass cloth and resin. Be sure to check out the upcoming March 2019 issue of MAN for a How To article showing in detail how Gerry built this “One Off” engine cowling! 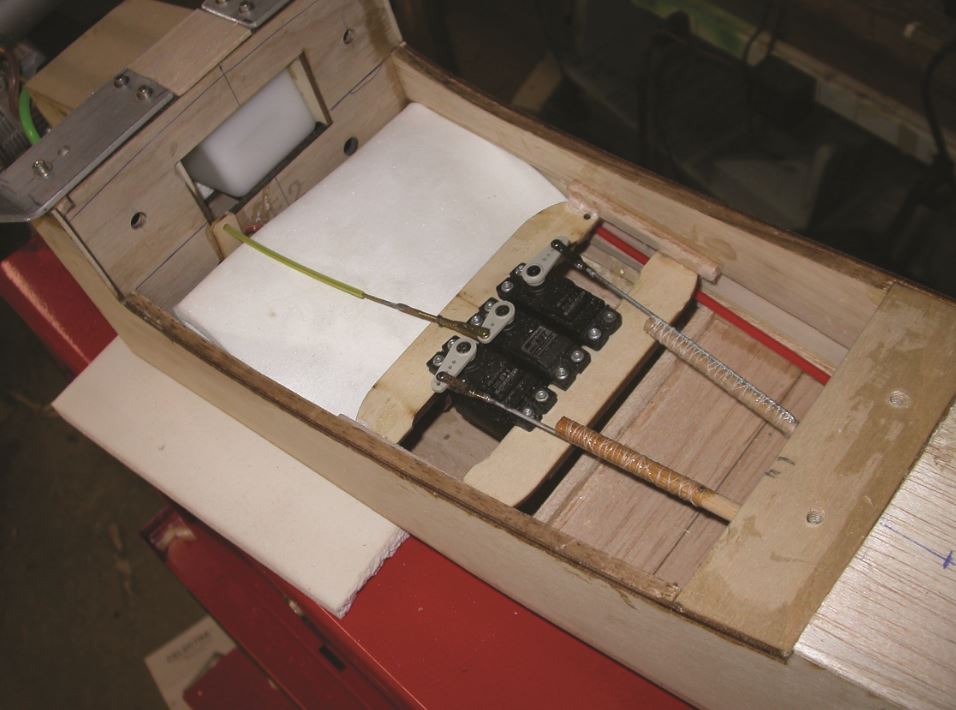 There’s plenty of room in the fuselage for any RC gear you plan to use. There receiver and battery pack are covered over in this photo above with some white Sig Mfg. foam rubber padding. 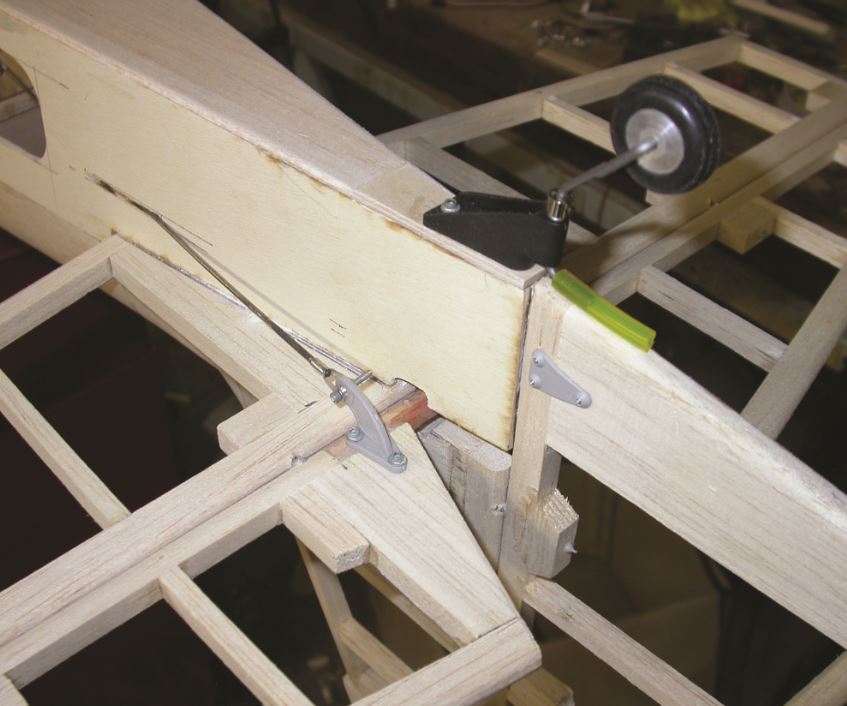 There are several scale tailwheel assemblies available but for simplicity, the original model used a Du-Bro tailwheel bracket and tiller arm arrangement. Not the dowel elevator joiner and Robart control horns. 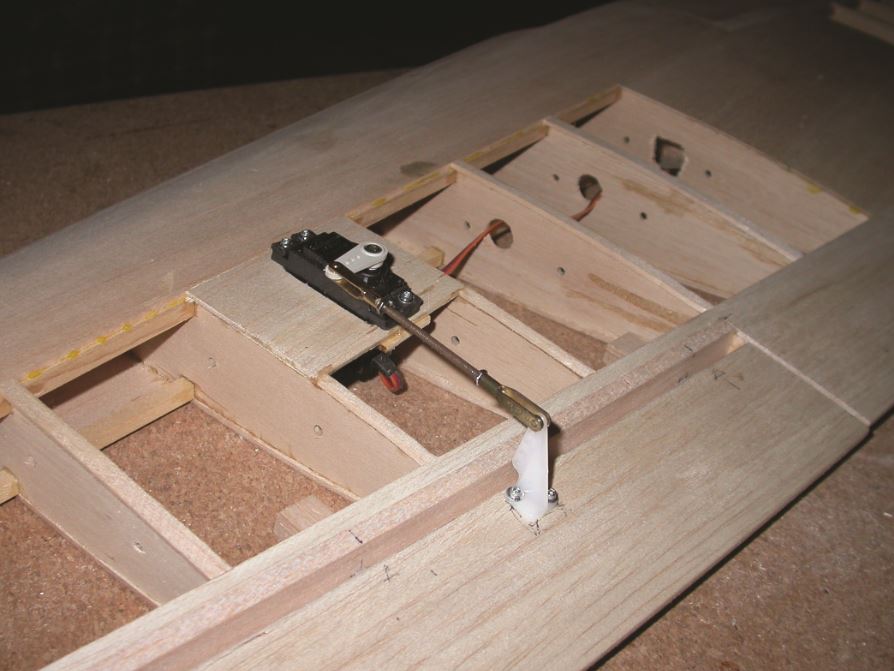 Here is the original exposed servo arrangement for the ailerons. In George’s Beta model, flush fitting servo hatches were used. 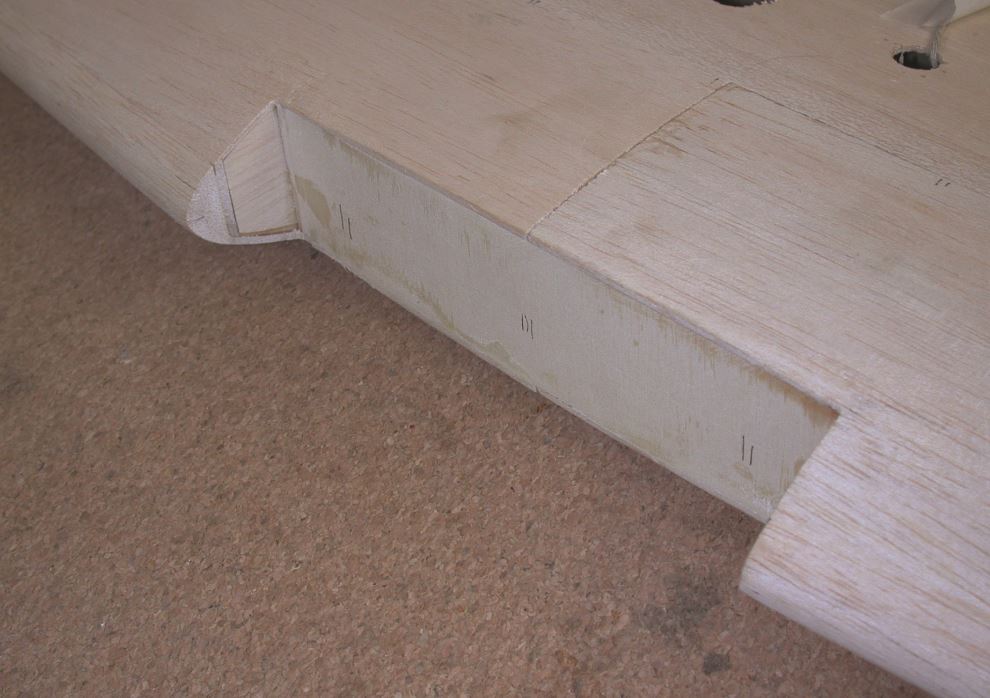 The wing’s center leading edge is recessed to fit into the fuselage around and above the landing gear attachment area. 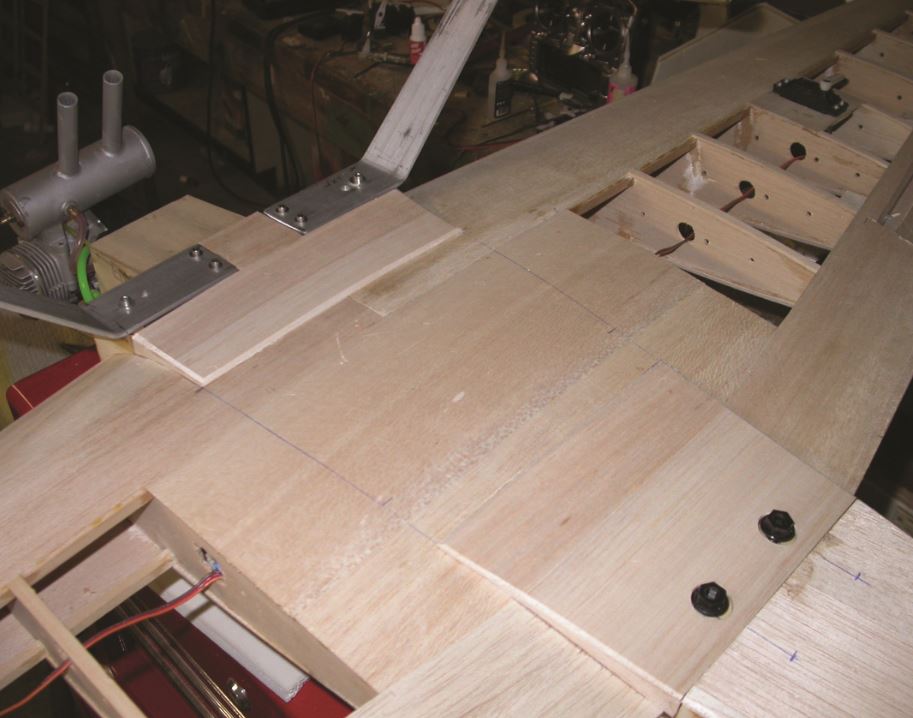 Fairings at the front and back of the wing are built in place with the wing bolted on place. 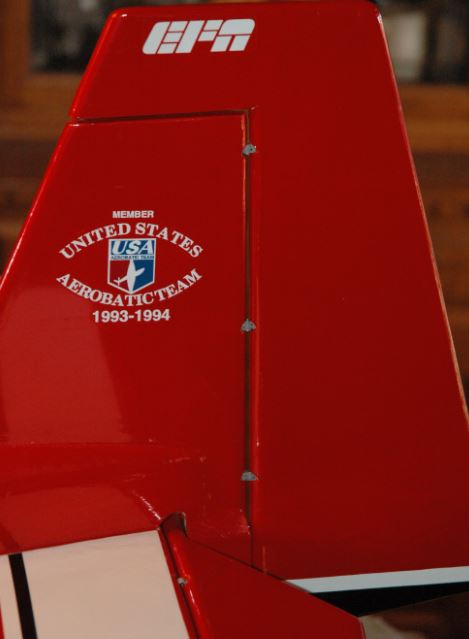 Note that all of the hinging for the model was done with Robart Hingepoints. By recessing the leading edge slightly at each hinge it closes up the hinge gap for a neater scale-like appearance. 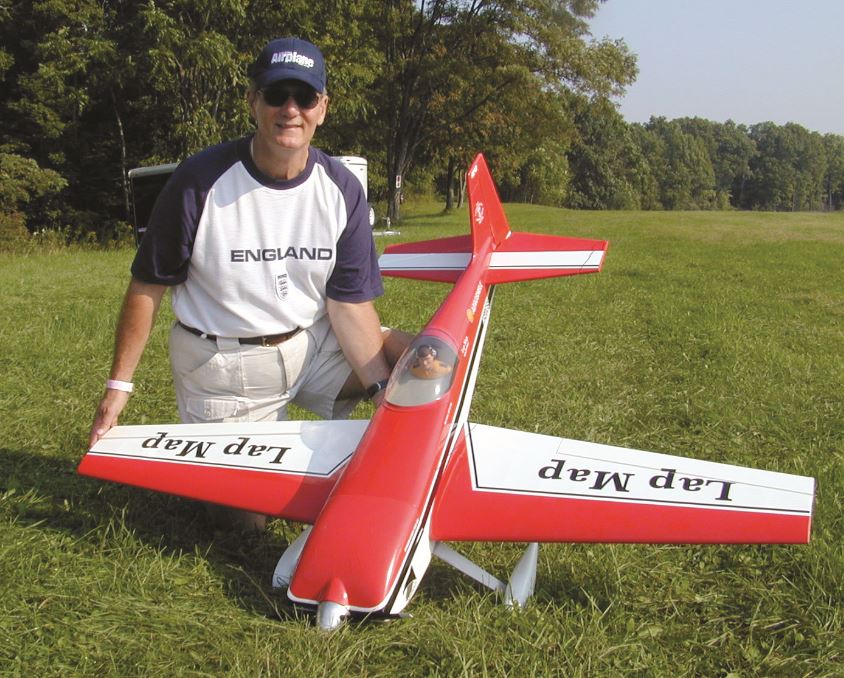 Here’s George posing with the prototype “Lap Map” version of the Staudacher. All the markings and the pilot figure were from Cajun RC (no longer around). 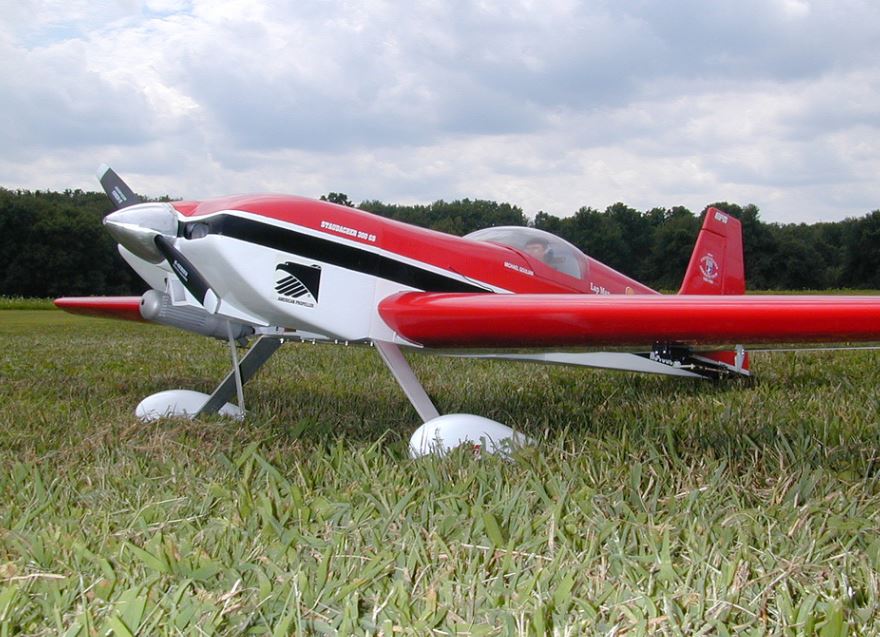 Gerry has been toying around with the idea of enlarging the Staudacher into the 80-inch wingspan range for gas power. 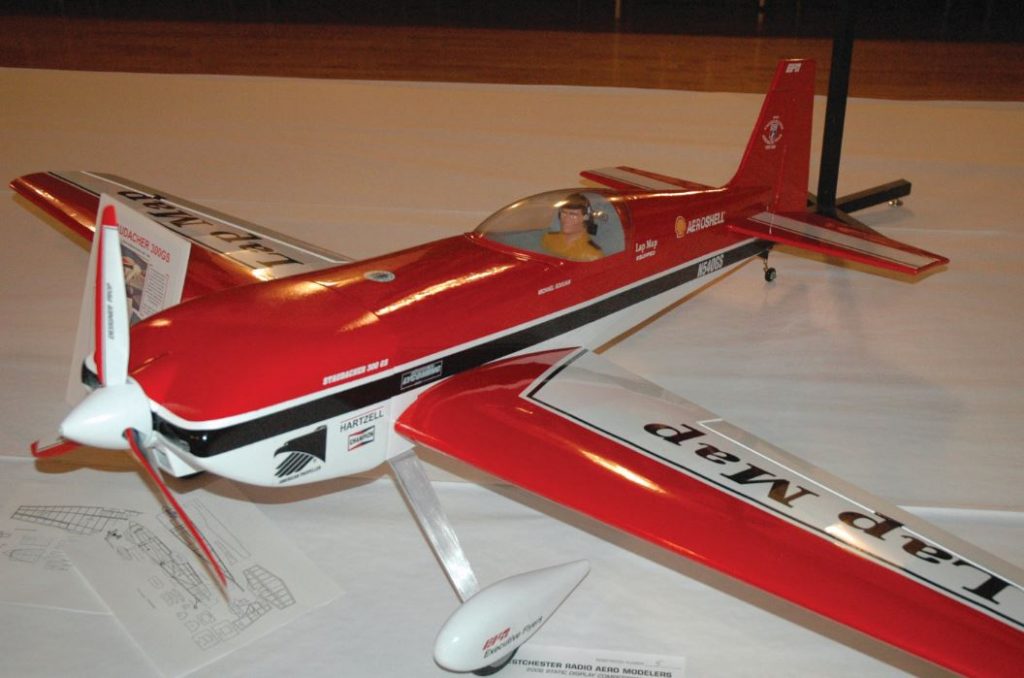 Back in 20004 Gerry’s Staudacher won second place in the Designer Class at the WRAM Show in White Plains, NY. 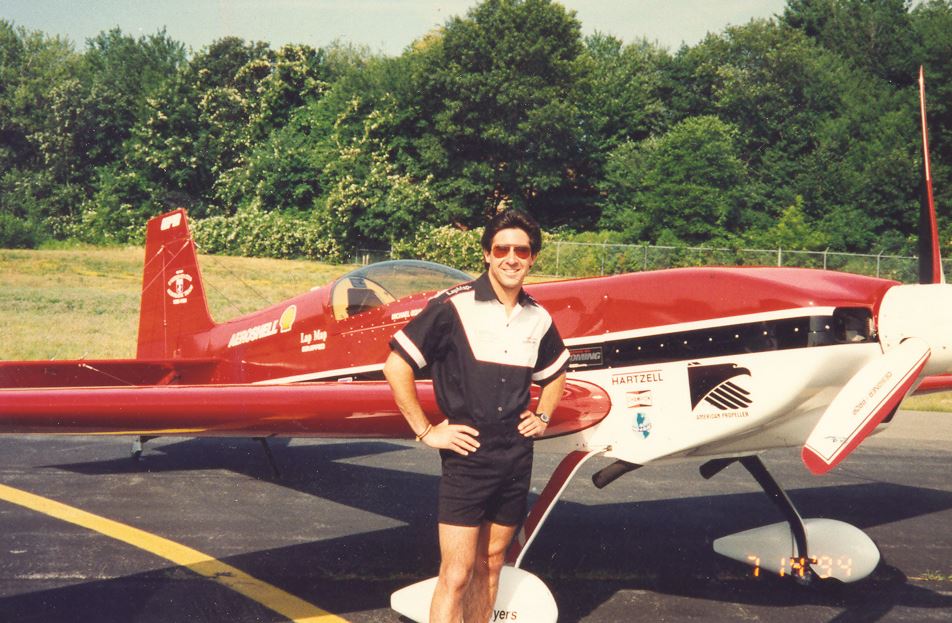 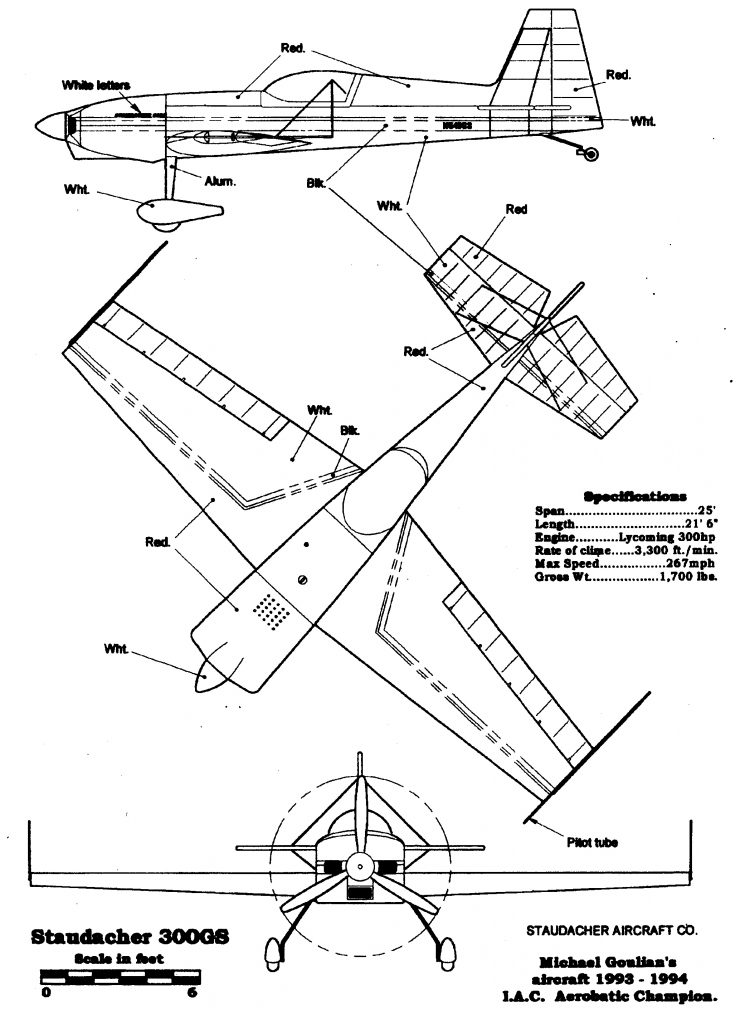 This set of 3-view drawings was drawn by Gerry and approved by Mike Goulian. They have also been published in MAN.