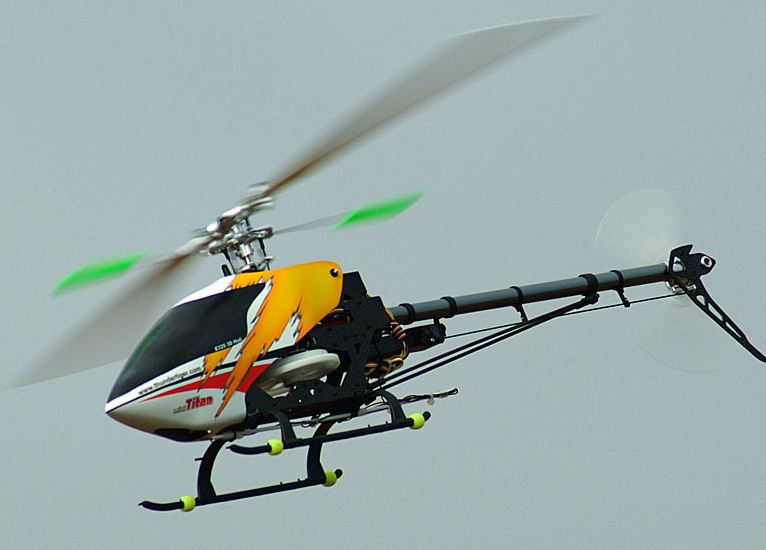 With the stock tail rotor, secure the helicopter in position, disconnect the tail rotor pushrod from the servo, and disconnect the servo arm so it won’t get in the way. If possible, have an assistant advance the throttle to bring the tail rotor up to a moderate speed and then push and pull slightly on the pushrod to evaluate the force required. Shut down the engine and add the CRM weights as mentioned above to an extended tail rotor mounting bolt and perform the experiment again. You should be able to feel a reduction in the force required to hold the tail rotor blades in a deflected position. Although you can vary the amount of CRM weight to suit your particular needs, I would recommend only enough weight to reduce the loads by about half.

Conclusion – Each of us needs to determine if these CRM techniques will benefit the performance of our helicopter. If you are a novice pilot learning to hover and fly basic circuits, you will receive minimum benefits from implementing CRM since you are placing only moderate demands on your tail rotor system. However, if you are planning to fly more aggressively in the future, or would just like to have a better designed tail rotor, than CRM could be something to experiment with. But the greatest benefits from adapting CRM will be for those who fly aggressive 3D aerobatics and demand the maximum performance from their tail rotor.