Here’s a video of editor Gerry Yarrish’s 1/4-scale Fokker Dr. I Triplane on its last flight. Gerry had setup a remote video camera in the cockpit so he could film a dogfight between him and his flying buddy Sal Calvagna. The flight took place at the Central Connecticut Big Biplane Bash 11 years ago.

In the video you can just see Sal’s aircraft just before Gerry’s Triplane heads for the ground. Built from a Balsa USA kit, Gerry’s triplane was powered by a Zenoah G-26. And up until this last flight, Gerry had flown his WW I German fighter for more than 6 years without incident! The reason, the triplane planted itself in the corn field was because the battery voltage dropped way down and the failsafe setting pulled the engine to idle with neutralized control surfaces… Ok Well! 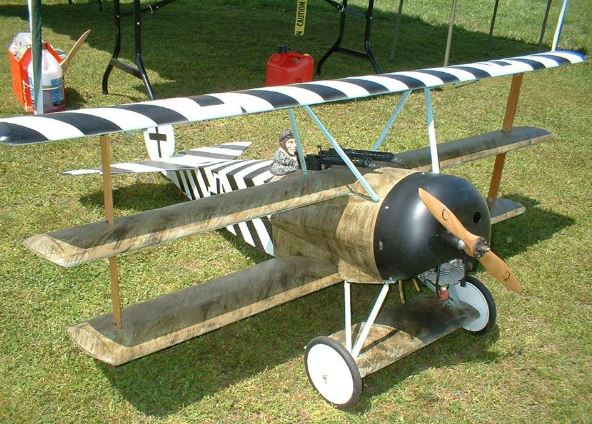 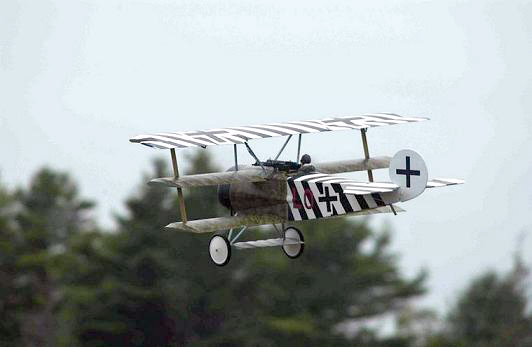