With a little more than a week to go, we continue to add the scale Road Warriors competing at Top Gun. Our latest Road to Top Gun post highlights John Welcome, who will be competing in Pro-AM Prop class, with his P-47 Thunderbolt “Bell of Belmont”. Built from a Meister Scale Kit, and is a razorback version 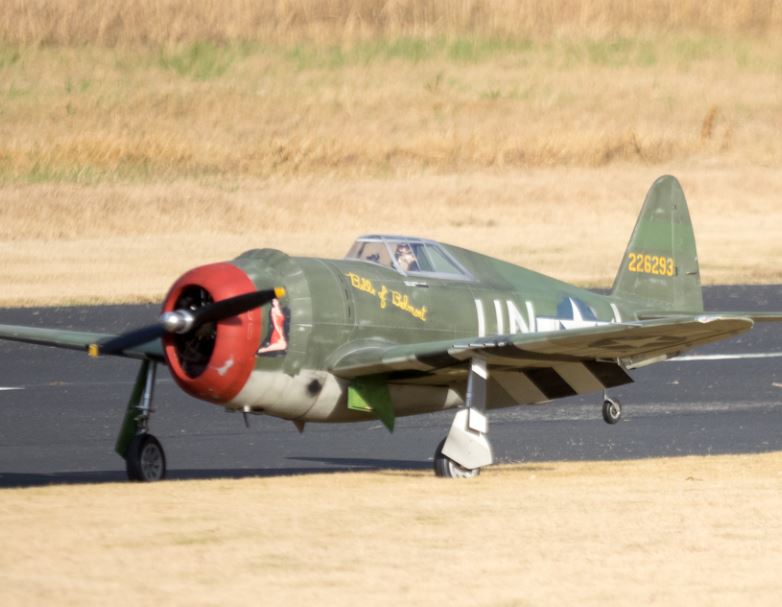 This will be John’s fourth year competing at Top Gun and his second year flying in the Pro-AM Prop class. From Boonville, NC, John finished fourth in Pro Am in 2016 and has been flying RC since 1982. John chose the Meister P-47 because of its scale outline and fantastic flying characteristics. It’s power by a Moki 150cc 5-cylinder radial gas engine with a CH Ignition, and it is equipped with Sierra Scale retracts. John is using a Futaba 18SZ transmitter with JR servos throughout. The P-47 weighs in at 50 lbs., and is finished with Tamyia paints.